We first met Trudy as part of the team that launched MINI. She lead the effort in marketing a completely unknown brand in the US and made it a house-hold word. We all knew she had big things ahead of her and saw her rise through BMW over the past few years as she left the MINI Brand. Now as the Vice President of Marketing she will be calling many of the shots within the BMWNA marketing department and working with partners as the ultimate steward of the brand. We wish her the best in her new role. 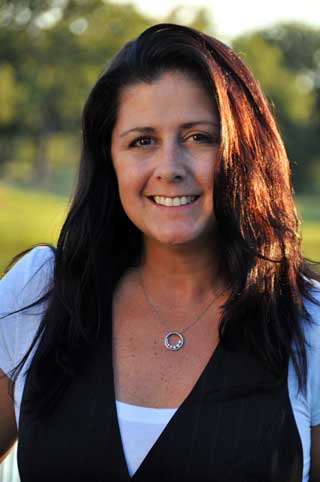 Official Release: Ludwig Willisch, President and CEO, BMW of North America is pleased to announce that Trudy Hardy will become the new Vice President, Marketing effective September 15, succeeding Dan Creed who has become Vice President, Eastern Region. In her new role, Trudy will head the Marketing department including the Product Planning and Strategy function for the BMW brand in the U.S. market. Trudy is being promoted from her current role of Department Head, BMW Marketing Communications.

“Trudy is a leader as well as a talented and passionate marketing expert with a deep understanding of our business,” said Ludwig Willisch. “I am delighted to welcome her to this critical new role for which she is very well suited.”

She joined the BMW Group in 2001 as MINI Brand Communications Manager before moving to Aftersales Marketing in 2003. Trudy returned to MINI in 2005 where she was promoted to Department Head, MINI Marketing and where she directed all creative marketing initiatives for the MINI brand in the U.S. market with a consistent five-year history of success. Trudy moved to the BMW brand in 2010 in the role of Department Head, BMW Marketing Communications where, for the past three years, she led implementation of all BMW brand national marketing including Communications, Events, Digital and Social Media.