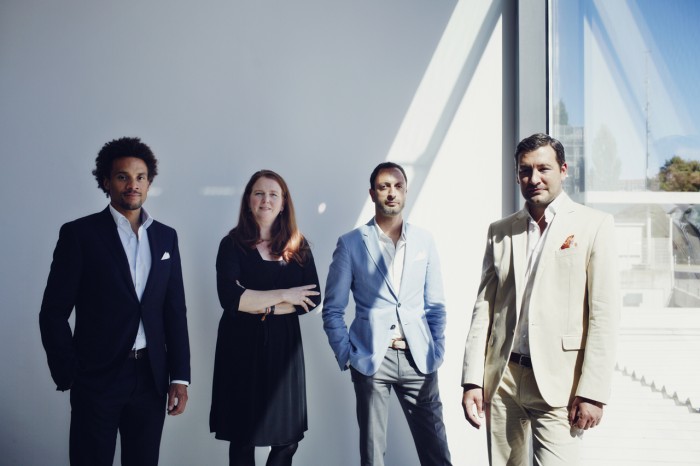 Official Release: Since 1 August 2013 there have been a number of personnel changes within the BMW Group Design team. Adrian van Hooydonk is in overall charge of BMW Group Design, which embraces all the Group’s brands, and is thus responsible for design at BMW, BMW i, BMW Motorrad and MINI, as well as Rolls-Royce. The various design studios, Advanced Design, design research, design strategy and DesignworksUSA all fall within his remit.

The MINI Design team led by Anders Warming welcomes Christopher Weil, 38, as its new head of Exterior Design. A Bavarian by birth, he has worked as a designer for the BMW Group since 2000, most recently for Automotive Design at BMW Group DesignworksUSA. Marcus Syring, 49, leaves his post as head of Exterior Design to join Rolls-Royce. Oliver Sieghart remains responsible for Interior Design and Annette Baumeister for Colour and Material Design.

“As head of BMW Group Design I’m very proud of the wealth of talent in my team. I am convinced that through this restructuring we have given a significant boost to design in the individual brand studios and will continue to shape the future of BMW Group Design with success,” says Adrian van Hooydonk, Senior Vice President BMW Group Design.