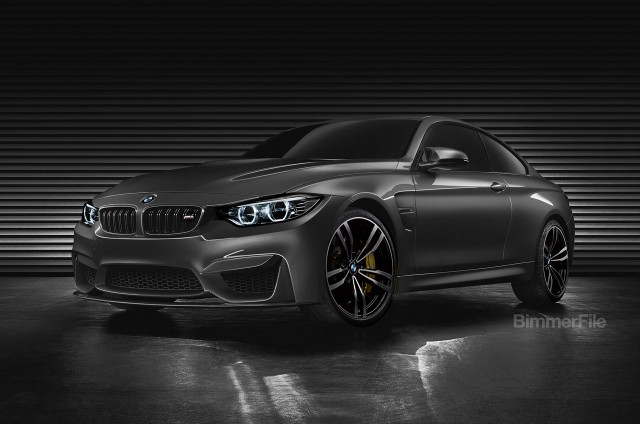 BMW has confirmed at an early ride-along with European journalists that the turbo-charged inline six will produce 425 hp and 370 lb of Torque. Given that the weight of both cars should be down from their predecessors we wouldn’t be surprised to see both go from 0-60 mph in under four seconds.

Both cars will publicly debut in January at the Detroit Autoshow however look for the full photo and data internet debut in December. However we should receive preliminary figures around power and performance late this week.