The 2015 four door M3 will retail for $62,009 and the two door M4 $64,200 when they go on sale this summer (excluding $925 destination). It’s perhaps more of a price increase than some would have hoped for on the M3 but BMW is justifying this with the addition of the carbon fiber roof and other standard features. And those huge rear fenders flares on the M3? They come free of charge.

Comparatively the M4’s increase is a little less despite more power and much less weight than its predecessor. In all it feels like a bit of a bargain.

We’ll have much more on the M twins soon. 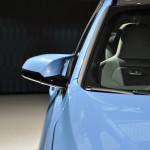 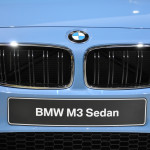 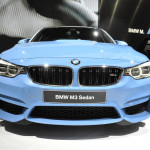 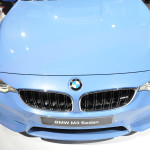 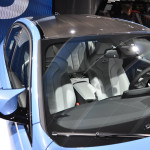 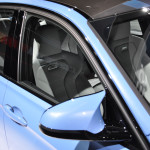 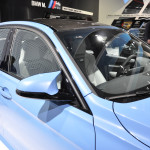 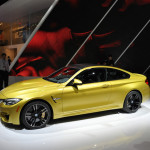 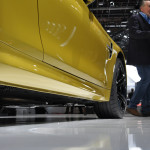 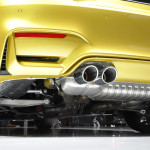 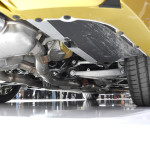 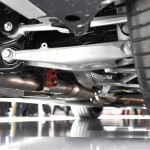 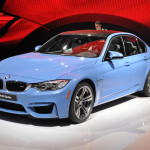 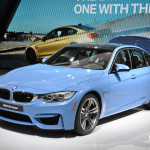 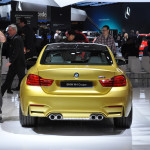 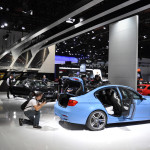 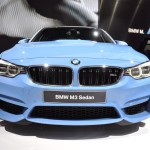 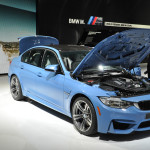 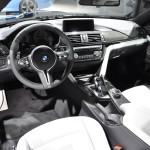 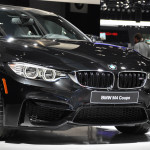 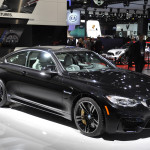 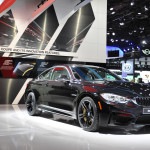 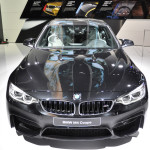 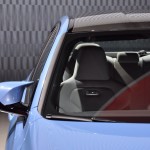 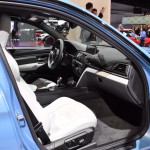 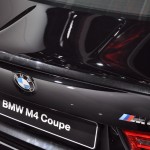 I ‘m currently driving the X6 50i and pondering how it slots into what BMW has been historically. There has been lots of talk…