After its third record year in succession in 2013, BMW Motorrad has started the new year with a significant increase in sales. With 5,438 (previous year: 4,818) units, 12.9% more motorcycles and maxi scooters were supplied to customers worldwide in January 2014 than in the previous year. 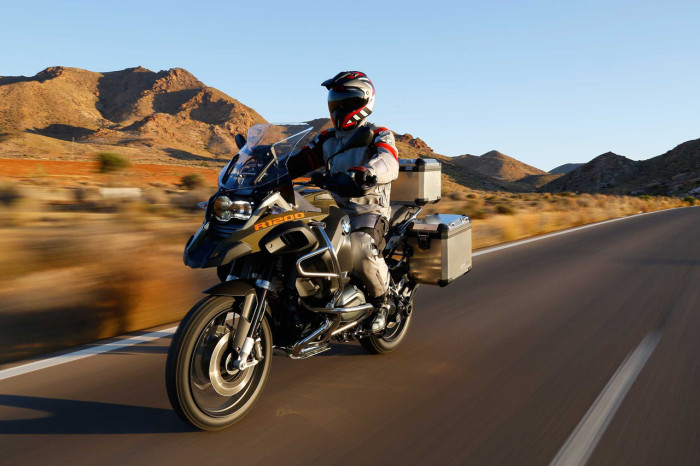 Heiner Faust, BMW Motorrad Head of Sales and Marketing: “After achieving an all-time high in 2013, BMW Motorrad has got off to a very successful start in the new year. With an increase of 12.9% as compared to the previous year, this was the best January sales performance in the history of the company.” 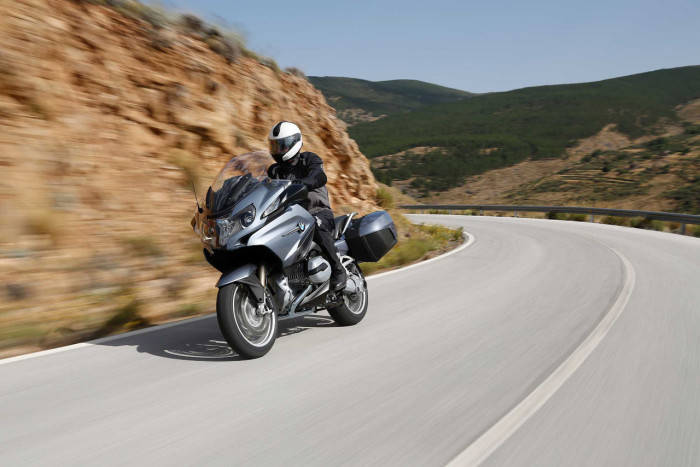 Faust went on: “We got off to a great start in most markets. There was significant growth in the USA in particular, as well as in the Asian markets. Our new products are in great demand all over the world.” 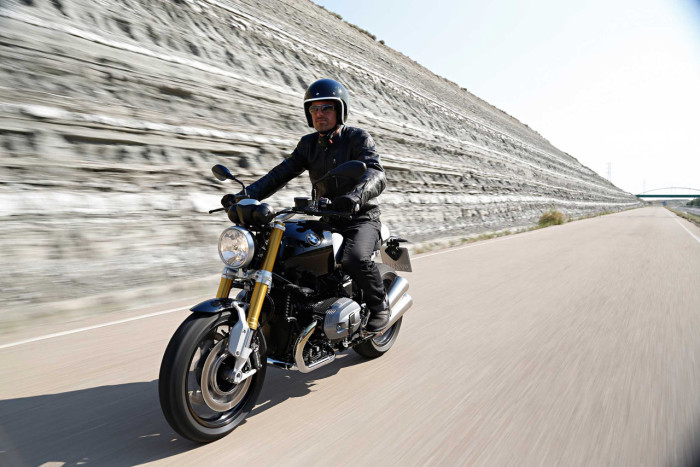 This spring, BMW Motorrad will be starting the new season with six new models in addition to the existing product range. In the touring bike segment these will be the dynamic new edition of the R 1200 RT along with the K 1600 GTL Exclusive, fitted with numerous extras, while the enduro segment is expanded with the water-cooled R 1200 GS Adventure. The roadster segment boasts the addition of two new products: the R nineT and the S 1000 R. Over and above this, BMW Motorrad will be entering the field of single-track electromobility for the first time with the BMW C evolution. 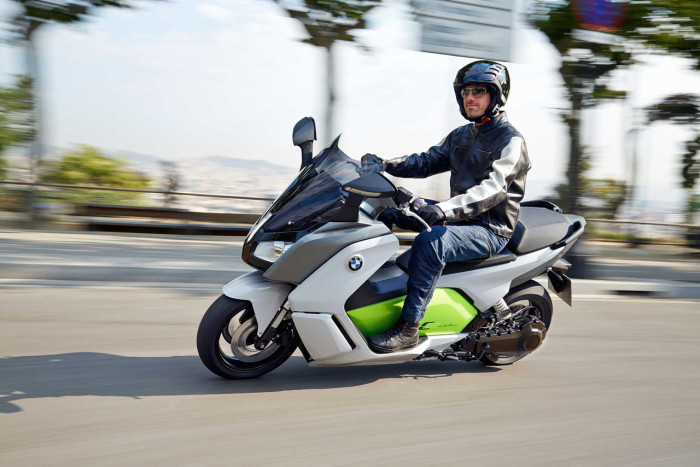 “In view of this wide range of new products and after a successful start to the year, we are confident as we look ahead to the upcoming motorcycle season,” concluded Faust.