Official Release: The stage is set for a thrilling 2014 season. The focus in recent seasons was on the works engagement in the Superbike World Championship, now BMW Motorrad Motorsport is prominently represented in many racing series around the world through its beefed up customer racing programme. 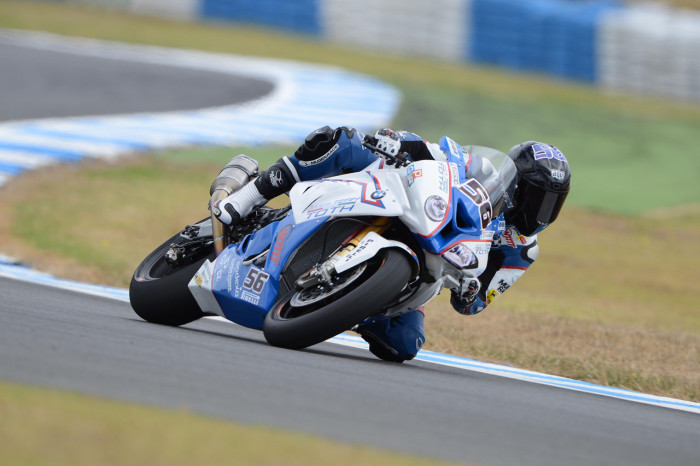 “With our orientation towards global customer racing, we have taken an important step towards a successful future in motorsport,” said Heiner Faust, Vice President Sales and Marketing BMW Motorrad. “Our involvement in a widespread range of racing series allows us to ensure BMW Motorrad is even better known around the world. In the future all our privateer BMW teams and riders will receive even more comprehensive support. This way we can achieve a more intense bond between the customer and our brand. We can also gain more customers, which in turn ensures we are represented on an even wider basis in international motorsport.” 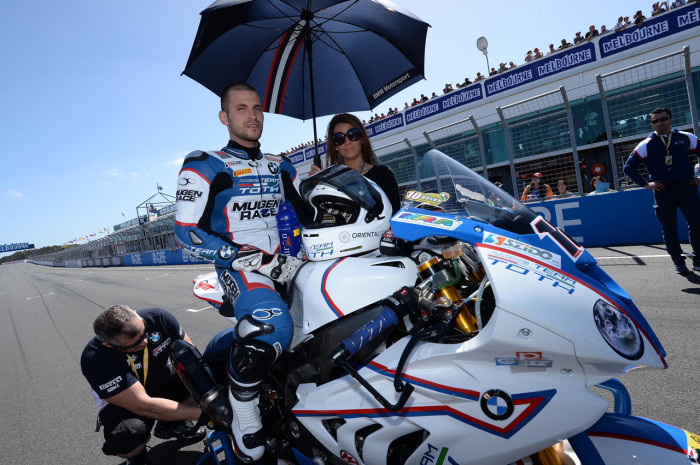 BMW Motorrad Motorsport is also represented in the prestigious British Superbike Championship (BSB), where they support Buildbase BMW Motorrad with James Westmoreland (GB), Ryuichi Kiyonari (JP) and Lee Jackson (GB). The Munich specialists are also involved in many other national championships on various continents. In addition, BMW Motorrad Motorsport will be present at important road-racing events: with Michael Dunlop (GB) and BMW / Hawk Racing at the Isle of Man TT, the Macau Grand Prix, the North West 200 and the Ulster Grand Prix. 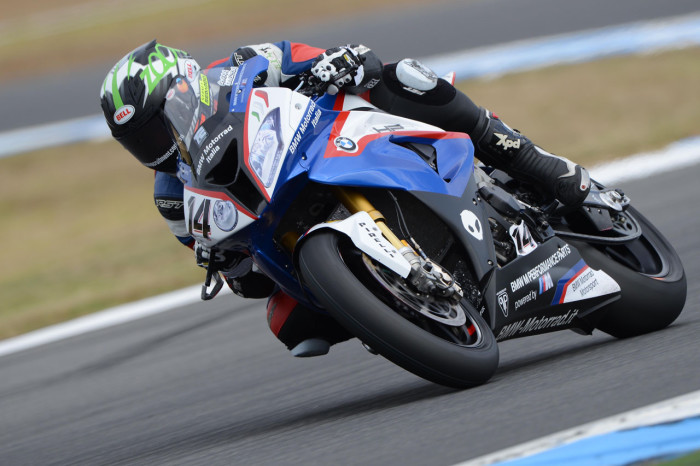 The customer racing programme at BMW Motorrad Motorsport was launched in 2011 and enjoyed immediate success. Right from that first season, BMW customer teams and riders have been winning races and titles on the BMW S 1000 RR. As part of the re-alignment, BMW Motorrad Motorsport is now working even closer with its customers around the world. This close relationship with riders and teams is at the centre of the commitment. The range of services on offer also includes technical on-site support from BMW Motorrad Motorsport experts, who travel to the races with the teams.

For riders in the Superbike World Championship the season got underway last weekend. The BMW Motorrad Motorsport engineers were in action at Phillip Island, Australia. Unfortunately, Sylvain Barrier of the BMW Motorrad Italia Superbike Team and Peter Sebestyen of BMW Team Toth crashed heavily during the official Dorna testing before the first race weekend. Both were forced to sit out the season opener. Australian Glenn Allerton took over duties on Barrier’s BMW S 1000 RR Evo at Phillip Island. He finished the races in the Evo class in third and fifth respectively (11th and 15th overall). Sebestyen was not replaced. His team-mate Imre Toth, who competes on a WSBK-Version of the RR, finished in 16th and 19th respectively. 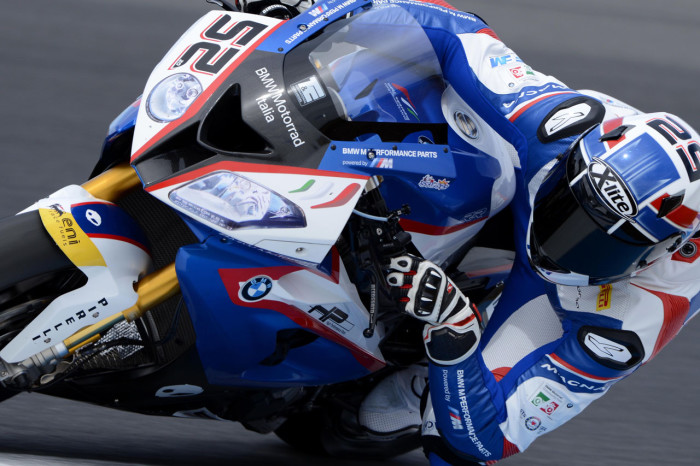 “The Superbike World Championship is familiar terrain for us, and we will face the new challenge of the EVO class with great enthusiasm,” said Berthold Hauser, Technical Director of BMW Motorrad Motorsport. “We worked closely with our partner teams over the winter, in order to implement the technical specifications in the new regulations. We will consistently continue this support throughout the season with our engineers, who will work on-site with the teams at all the races. Unfortunately our riders did not escape injury on the opening weekend, but congratulations to Glenn Allerton who showed a strong performance on our Evo RR. I am convinced BMW can once again impress in the Superbike World Championship this year. And not just there, but also in all the other series in which BMW Motorrad customer teams compete with our support.”

The BMW Motorrad Motorsport hospitality will be present at selected races in Europe in the 2014 WSBK racing season. This structure will be used by local markets as a platform for activities which will bring customers closer to the BMW Motorrad brand.