Official Release: After five years of beginning its season at the Twelve Hours of Sebring, BMW Team RLL arrives ready for the 62nd annual event with something it has never had before – momentum from a prior race. The new TUDOR United SportsCar Championship that has merged the GRAND-AM and ALMS series began with the Rolex 24 At Daytona in January. BMW Team RLL finished second and fourth – the only team in the GTLM class to finish both team cars in the top-five.

Now standing second in Manufacturer, Team and Driver points the team recently finished a successful two-day test at the 3.74-mile, 17-turn Sebring International Raceway with the No. 56 Z4 GTLM and drivers Andy Priaulx and Dirk Werner on February 20-21. The test was critical in order to gather data resulting from the Feb. 14 Balance of Performance adjustments that saw 15 kilograms of weight added and 10 liters of fuel removed from the Z4 for endurance classic. 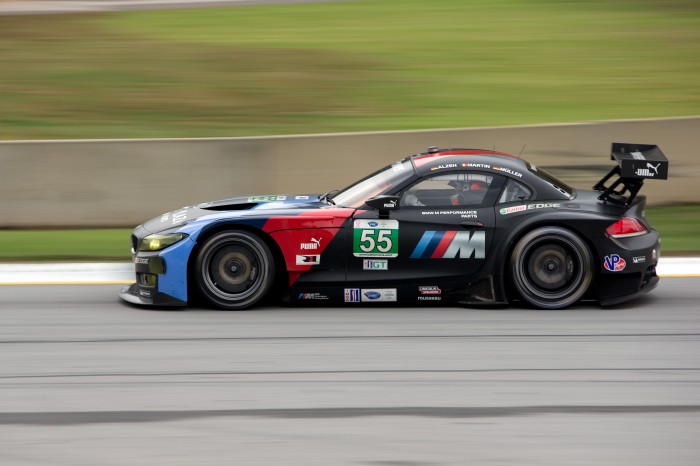 “Last year, even though we didn’t finish well we were relatively competitive,” said Bobby Rahal, Team Principal. “Obviously we know a lot more about the Z4 one year later so my hope is that we will be back on the podium. We have great drivers — as good as or better than anybody else and, as was seen last year, we were right there from the start but it’s always a tough race. From a reliability stand point, we learned some things at Daytona that will help us at Sebring. Sebring is all about reliability.” 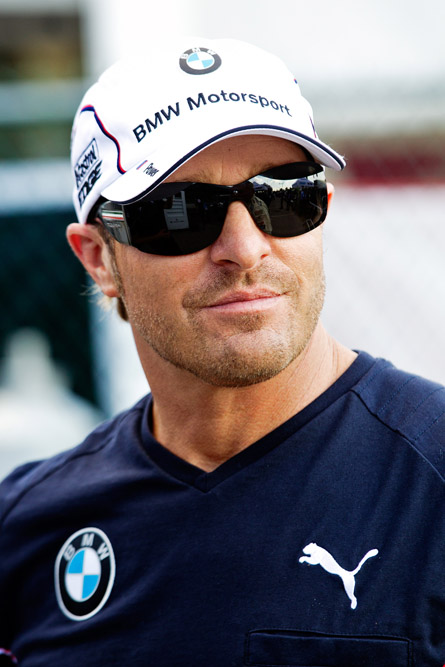 Bill Auberlen, driver, No. 55 Z4 GTLM – “The Twelve Hours of Sebring is always one of the most amazing weekends of any racing season. You can literally feel the history as the years have changed the circuit very little. It is the history that makes a win here so important. I was only 16 when my dad won the GT class in 1985. Ten years later I was on the top of the GT podium and have been fortunate enough to win again back-to-back driving a BMW M3 GT in 1997 and 1998. BMW Team RLL is coming off a strong finish at Daytona and we’re looking to make another strong run at Sebring.” 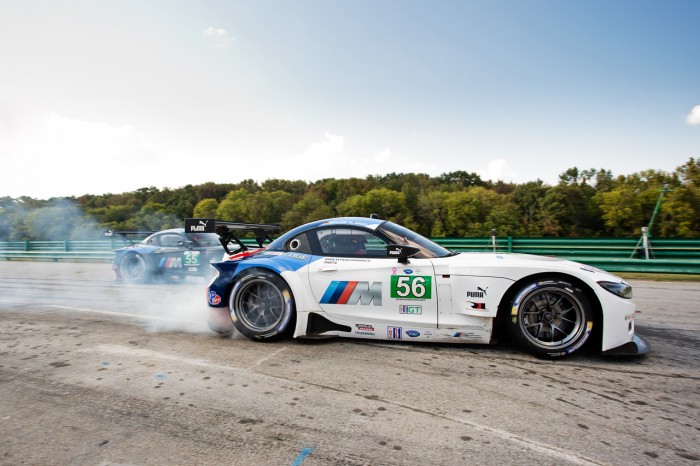 Andy Priaulx, driver, No. 55 Z4 GTLM – “Sebring will be a different challenge for us compared to Daytona. I imagine the race to be more intense, with at least 60 cars on track. I am very happy with our testing preparations and the car set up is in the ball park. We just need to see how competitive we are compared to the others. I hope we can have a faultless race and be in with a chance.”

Joey Hand, driver, No. 55 Z4 GTLM – “It will be great to be back in the Z4. We had a strong run at Daytona and, I believe, we will be even stronger at Sebring. The race is certainly the longest twelve hours in motorsport, but I’ve had great success there in recent years. I hope I can share the top of the Sebring podium with Bill for the first time and Andy for a second time.”

John Edwards, driver, No. 56 Z4 GTLM – “This year’s 12 Hour marks one year with BMW Team RLL for me. Last year we were still developing the Z4 and at the most recent test in February we were fine-tuning. I was not scheduled to drive the car, but got in for a few laps in the last session. I was very satisfied and am confident we’ll be able to continue our strong start to the 2014 season.” 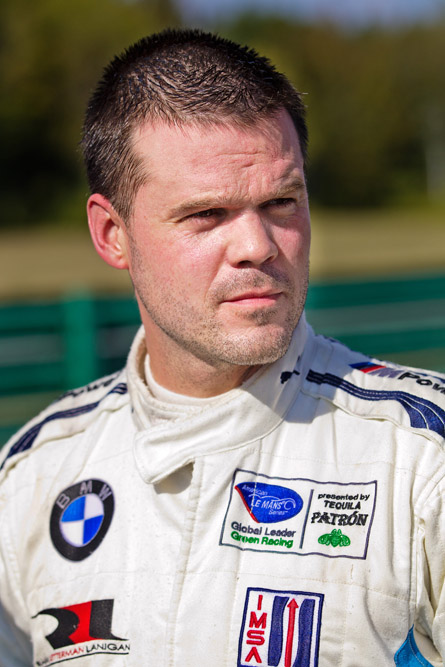 Dirk Müller, driver, No. 56 Z4 GTLM – “Normally at this point in the year we are talking about the start of the season and now we already have a very good Daytona 24 in the books. I am really looking forward to Sebring as I like this event very much. As a team we know how to win this race and with all the great and positive motivation we have I can’t wait to get there.”

Dirk Werner, driver No. 56 Z4 GTLM – “Three years ago I was part of the BMW driver lineup in the legendary 12h Sebring race. This year I come back to try and win for BMW after two podiums in 2010 and 2011. I want to help my teammates Dirk (Müller) and John (Edwards) collect points. I love racing at Sebring because it is so challenging.” 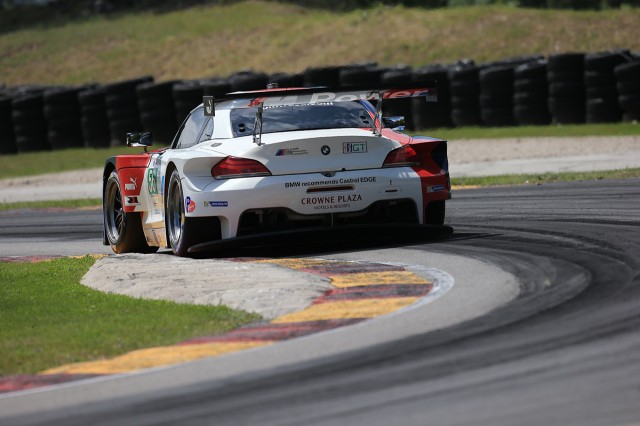 The 62nd annual Twelve Hours of Sebring takes the green flag at 10:15 a.m. ET on Saturday, March 15th. Follow BMW Team RLL on Tumbr at bmwusamotorsport and Twitter at @BMWUSARacing for “from-the-pit-box” updates all weekend. Fox Sports 1 will carry live coverage of the first three hours of the race. The remainder of the event will be streamed live on IMSA.com and the FOX Sports Go mobile app. FOX Sports 1 will also televise a three-hour highlight show beginning at 8:30 a.m. ET on Sunday, March 16th. More information on the program can be found at www.bmwusa.com and www.imsa.com.

A History of BMW Motorsports (Video)

BMW Gets a Double 1-2 in Japanese WTCC Races