198 mph top speed and 0-60 in 3.7 seconds. And that’s from notoriously conservative BMW. Yes the Alpina B6 Gran Coupe just became the fastest and quickest BMW on sale today. And yet this is no sports car. In the best Alpina tradition this is a sport touring car with comfort and luxury to spare. And yet it can match or outrun anything from BMWM, Audi and Mercedes.

To better understand the car, the company and the ideals behind both we spoke with CEO of Alpina Andy Bovensiepen. It’s a rare opportunity to hear from the man behind the brand and the legendary cars we in the US have long held out for.

• The US won’t be getting lower priced Alpinas anytime soon. The business case doesn’t work given what the company can sell them for in Europe and the UK.
• The needs of the US market helped to drive the xDrive feature on this car. But reading between the lines so did Mercedes recent addition of all wheel drive on the E63. Clearly BMW and Alpina wanted to prove a point.
• The most trick part of the Alpina? Beyond the bespoke feeling interior it has to be the center positioned valve stem caps and the rotating cover.
• Alpina started with Andy’s dad famously building a better catalytic converter for his BMW 1500. That has translated into one of the closest relationships any independent shop has with a large automaker. Such is the relationship that Alpina gets engineering data and even test mules before cars even hit the market.
• Creating Alpina engines has becomes both easier and harder in the turbo era.
• And our favorite fact, Andy once won the 24 Hours of the Nurburgring with Hans Stück in a diesel powered E36. The first diesel powered racing win in the modern era. 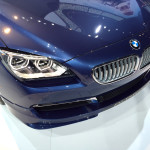 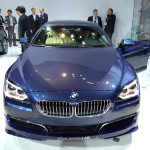 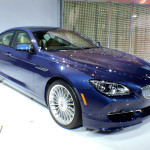 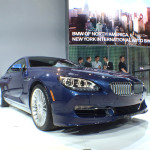 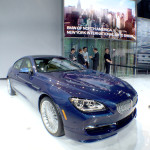 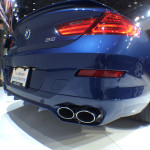 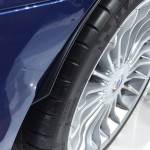 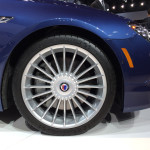 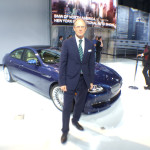 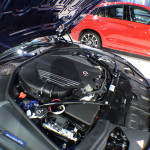 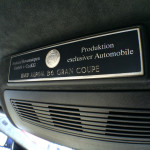 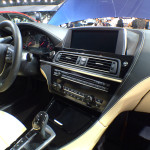 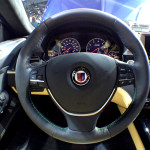 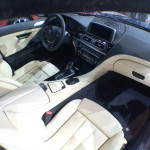 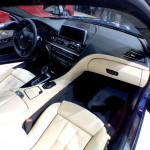 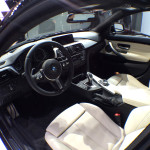 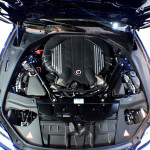 According the Auto Express and M Division head Dr. Friedrich Nitschke, the long rumored M1 replacement is inching closer. “We have a fantastic history…