Official Release: This months BMW is launching the BMW Un4gettable Test Drive Experience, which allows drivers to test drive the all new BMW 4 Series at 324 BMW centers nationwide. The Un4gettable Test Drive Experience runs from May to October 2014. Drivers will have the opportunity to test drive the following 4 Series vehicles: BMW 428i Convertible, BMW 428i Coupe, BMW 435i Convertible and BMW 435i Coupe.

“Getting people behind the wheel of our vehicles is the most powerful marketing tool we have. We are excited to give people across the country the opportunity to experience the all new BMW 4 Series,” said Trudy Hardy, Vice President, Marketing, BMW of North America.

To find out when the BMW Un4gettable Test Drive Experience is coming to a BMW center near you and to register, please visit:
https://www.bmwusa.com/secured/content/forms/un4gettabletestdrive.aspx. 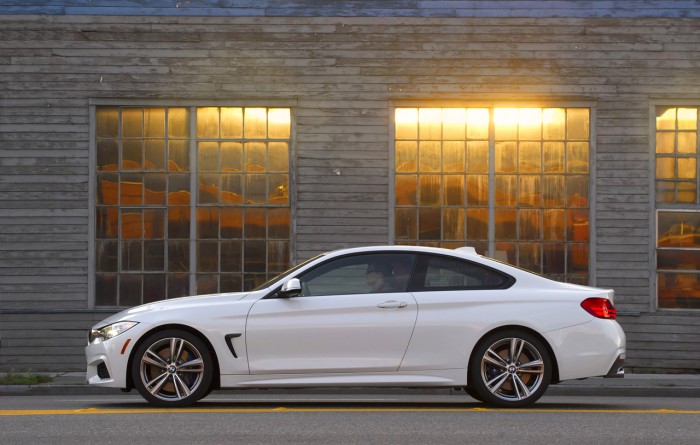