“We have long believed that the right driver training is every bit as important as technology in helping to keep drivers safe,” noted Peter Miles – Vice President of Sales Channel Development and Customer Relations, BMW of North America. “The BMW Performance Center West will make it easier for customers in the Western US to benefit from the same professional driving instruction that nearly 130,000 drivers have had at the BMW Performance Center in South Carolina over the last 15 years. We are very pleased to partner with The Thermal Club.” 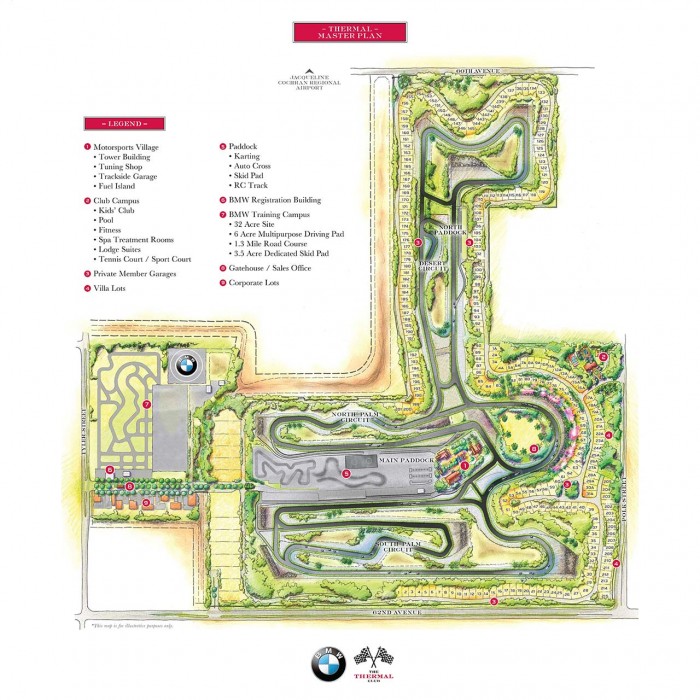 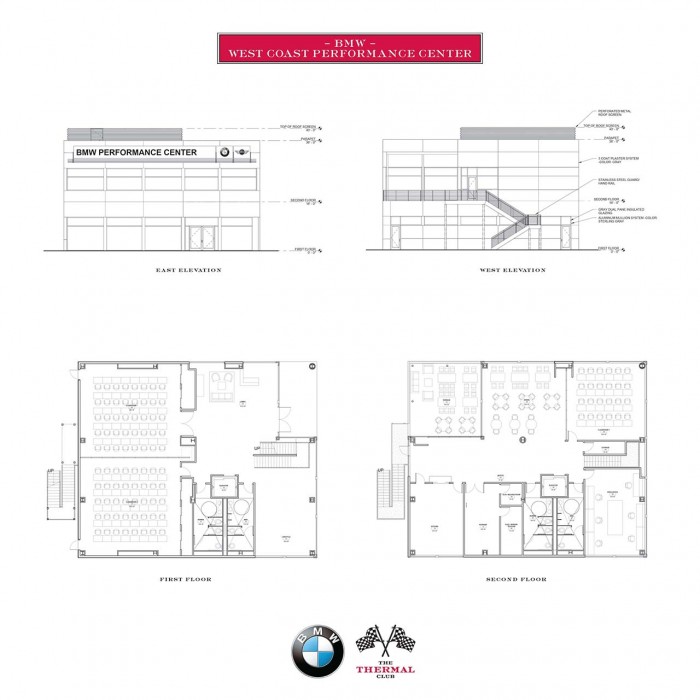 In a unique partnership, home for the new BMW Performance Center will be at The Thermal Club, a new premium private motorsports club just outside of La Quinta, California. “We are thrilled that BMW has selected Thermal as its long term home for the BMW Performance Center West. This is a very exciting venture for the community, Thermal and our members. It’s a great partnership with one of the world’s premiere brands”, note Thermal Club owners Tim and Twanna Rogers. The Thermal Club is focused on providing the ultimate motorsports programming, world-class culinary offering and a luxury service levels. The facility offers 5.5 miles of road racing circuits, private luxury member garage villas and luxury concierge services. The Motorsports Village consists of the Tuning Shop that features maintenance bays for vehicle maintenance and repairs, locker rooms, and lounge. The Trackside Garage designed for storage for the track and safety car fleet and the Tower Building is the main clubhouse building that will feature a 70 foot high operational control tower. Other luxury amenities will include a pool, kids club and tennis courts.

BMW Rolls out the Latest Version of the 5 GT

Global BMW Sales Up 3% For October