We’ve heard for months now that the BMW board has yet to decide on the future of small RWD BMWs. The issue of course is that, with BMW moving to front wheel drive for all cars smaller than the 3 Series, the 2 Series is left a bit orphaned. A shame since the 2 Series in many ways is the spiritual success to the 2002 and the E30 3 Series. However if sources are to be believed, BMW may yet save it.

According to those sources BMW will split the small car range. The 2er coupe, convertible and Gran Coupe four door staying rear wheel drive while the 1 Series , X1 , X1L , X2 , Active/Gran Tourer and the Gran Turismo will be FWD/xDrive.

Also expected to be front wheel drive are the BMW Z1 Roadster and Z2 Coupe – both aligned with the new MINI sports car derived from the Superleggera concept car. 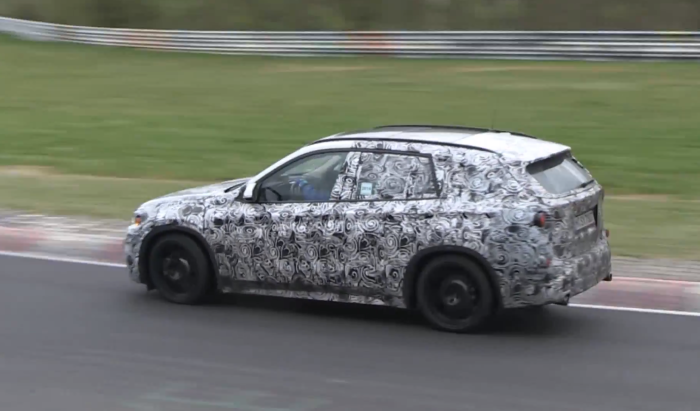 Up the range the BMW X1 aligns with the MINI Countryman but the exclusivity of the extended wheelbase X1 will not carry over to MINI.

The MINI Paceman continues but aligns with the forthcoming BMW X2. That means both the X2 and the Paceman will be four doors but the Paceman’s rear handles will be recessed into the C-pillars allowing a flush coupe like appearance.

The BMW 2er Active Tourer/Gran Tourer and MINI Clubman allow practicality and will be available with xDrive and All4. The Gran Tourer will premiere in Geneva in March 2015 with the MINI Clubman in Frankfurt the following September.

What about BMWi? We expect an i1 all electric city car to debut late in this decade using much of the know-how from the i3.

Automotive News: BMW\’s FWD 1 Series Coming to the US