Thanks to the Dutch site Autoweek.nl we have a full and very look at the G11 7 Series. While some had reported that the reveal was destined for Geneva this March, our inside sources have been telling us that the public debut was actually scheduled for the Frankfurt IAA this September. Given that the internet debut would have likely happened in June or July this early reveal is probably devastating for many inside BMW. Not only does it give rivals an early look at the car but it gives potential buyers an unflattering first view. 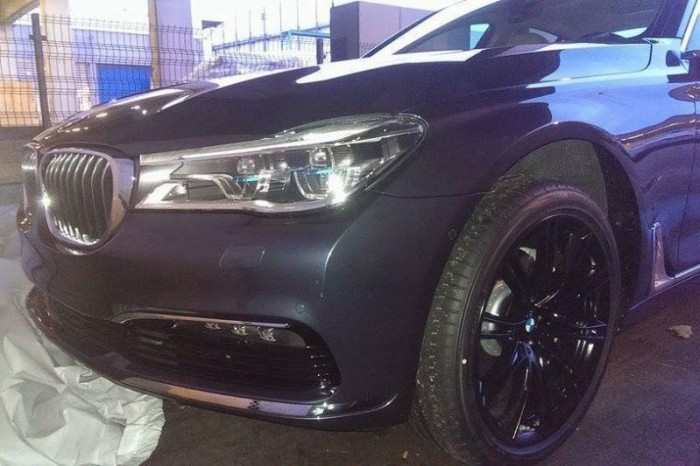 What can these photos show us? Outside the G11 is very much an evolution of the BMW design language we’ve seen developing over the past seven years. From the shape of the grille to the layout of the taillights there’s nothing shocking here. The headlights have a slightly different profile than previous BMW’s with the portion that extends into the grille being thicker than ever before. It’s hard to judge exactly what this does to the look of the car other than make it look a bit more wide and imposing upfront.

Otherwise the exterior is finished off with more touches of chrome than before and gloss black wheels. The wheels will likely be optional given that the 7 Series buyer is usually of the conservative variety. 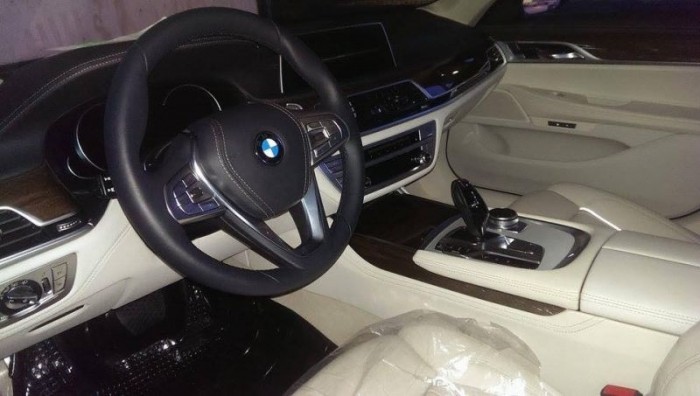 Inside it’s a similar layout than what we see in current BMWs. Despite rumors of a passenger screen there’s none on this car. The iDrive screen looks slightly closer to the driver likely for better reach to control it’s multi-touch capabilities. The knobs and buttons throughout the car have been coated in plasticized metal for a more upscale look – something that both Mercedes and Audi have done recently. 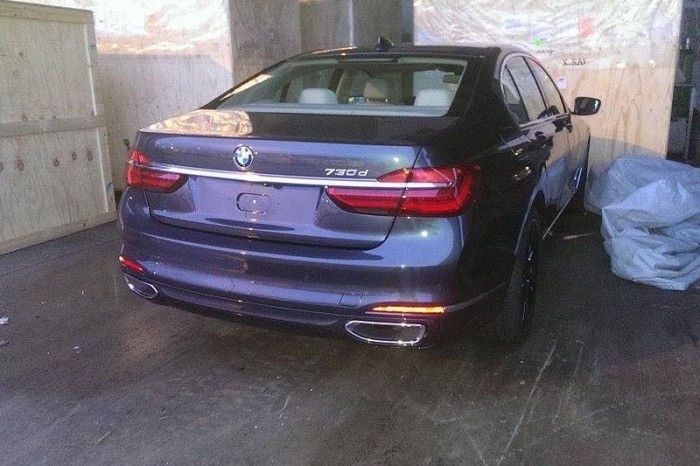 In total we’re seemingly looking at a handsome evolutionary update to the F01 7 Series. It’s some design stability that one could argue BMW needed after making such rapid change over the past 15 years. Look for BMW to respond in some way in the coming weeks and months and an accelerated 7 Series debut schedule throughout 2015.