BMW’s highly anticipated M6 GT3 race car completed its first outing at the start of February, testing in Monteblanco Spain. With BMW works drivers Lucas Luhr (DE) and Maxime Martin (BE) at the wheel, the engineers continued the extensive development programme with a prototype of the GT racing car. We expect the M6 GT3 to be on track this week in Portimão Portugal at a DTM test session. Dominik Baumann (AT), Jens Klingmann (DE), Jörg Müller (DE) and Luhr will take  turns at the wheel of BMW’s new challenger in GT racing. 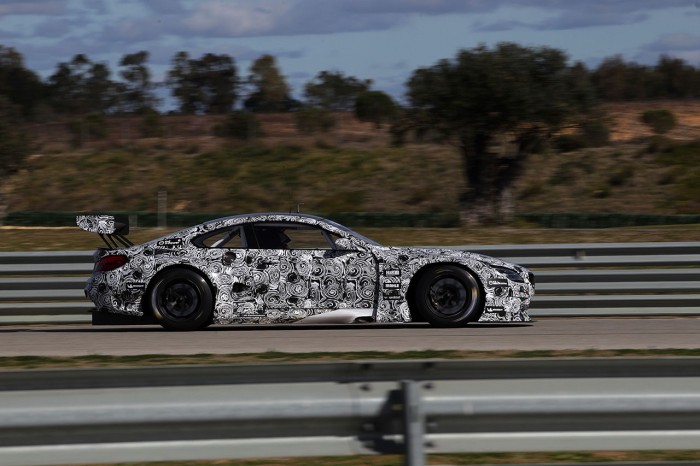 The M6 GT3 will likely make its debut at the Daytona 24 Hours next January before beginning duty in European series as well as the United SportsCar Championship in the United States.

The BMW M6 GT3 is Set to do Battle Down Under

Impressive Fightback from BMW at the Rain-soaked Nordschleife

Disappointing Nürburgring 24 Hours for BMW in the SP9 class