BMW at Geneva in a nutshell: Anti-climactic. The U.S. market will not see any of the products launched at Geneva this year. That means the Active Tourer or Gran Tourer, 1 Series hatch or the M4 Moto GP Safety car will not be making the trip across the Atlantic.

The big news we heard (off the record) is that BMW North America has wisely passed on bringing the 2 series in forms that are not two door coupes. We can only imagine what an image hit the small van would bring- even the American brands are pulling out of that segment. This contradicts earlier reports that the U.S. would be seeing all wheel drive versions of the 2AT. We couldn’t be happier to see a family of products not U.S. bound.

There is one thing that enthusiasts should take from the show; the water injection in the M4 Safety Car is not just an engineering exercise and that it WILL be coming to market in one form or another.

The 3 Series LCI will seemingly debut in Frankfurt along with several other models this Fall. We anxiously await the update as sources state that the changes beneath the cosmetics are substantial and are what the refresh is really about rather than just styling. 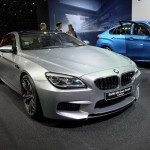 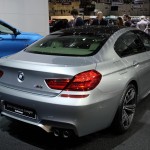 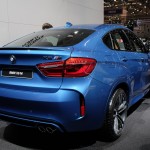 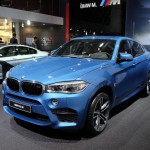 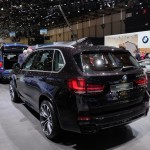 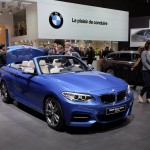 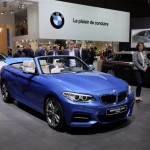 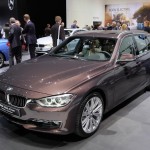 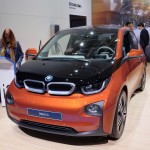 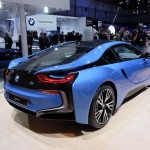 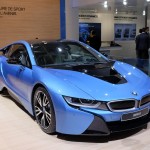 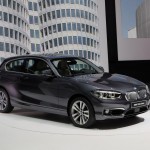 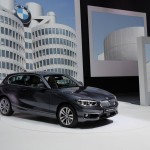 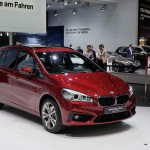 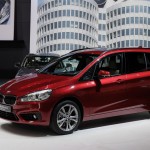 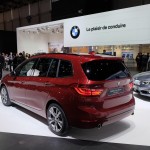 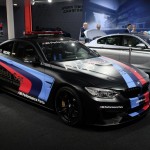 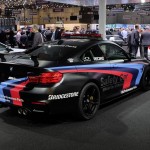 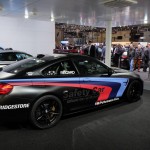 It ‘s official – BMW has beaten Mercedes and Lexus to become the best selling premium brand in the US market. It may not…