BMW and other automakers have faced criticism over the years for a lack of technical flexibility within their infotainment systems. One of those areas is over the air software updates that have become increasingly common with mobile consumer devices such as smartphones. And then there’s Tesla which seems to have no problems rolling out entirely new (and free) features on an almost monthly basis. In our recent time with the Tesla P85D we experienced just such an update which was automatically downloaded to our car over night, providing a welcome surprise the next morning. Despite what some may think BMW is working on moving towards over the year updates now that they have LTE connectivity in most cars. The first evidence of this is free map updates via LTE in the 2015 2 Series convertible.

Unlike Tesla’s 3G connectivity, BMW uses much faster LTE to automatically download and update the mapping software. Updating makes use of the vehicle’s built-in SIM card, and incurs no licence fees or data transfer charges for the user. 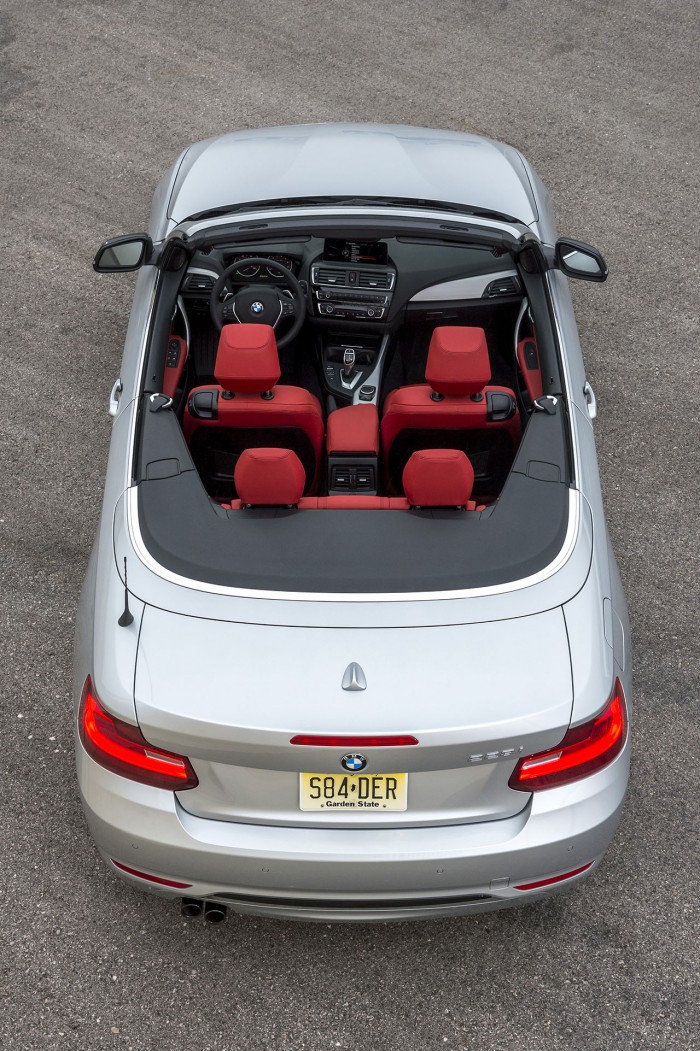 The system updates itself regularly several times a year – whenever a new map version becomes available. The update is installed automatically, with progress shown in the Control Display. The benefit of this is that the mapping function can be used during the update process. Obviously if BMW moves to full software updates that may not be the case. But that is likely still years off.

BMW has a lot to learn from the consumer software industry, let alone Tesla. But given the LTE backbone in all new BMWs they now have the perfect system to finally deliver updates.