BimmerFile has recently learned that BMW’s current plan is to produce around 10,000 M2 during the car’s lifecycle. However it’s important to note that doesn’t mean it will be limited if early sales are through the roof. The 10,000 figure is due to expected demand correlated with the need production molds every so many thousand vehicles produced. 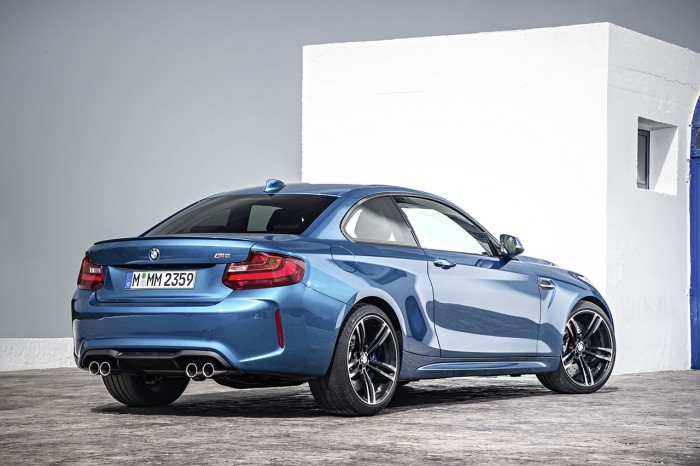 US production figures are perhaps more interesting. Assuming product planners are right with demand and the 10,000 figure holds, BMW is planning on importing just under 2,000 M2s. That is a massive increase over the 740 units BMW sold of the 1M in the US market. Good for those who want the car. Bad for resale value.

Interestingly the 1M’s production figures doubled when BMW (due to demand) decided to invest in new production molds that doubled the life of production of number produced (from 2,700 to over 5,000. However BMWNA held to it’s advertised one year model cycle and declined the opportunity t import more.

The M2 will debut at the Detroit Motor Show with full pricing and US specifications to be announced. Expect the first cars to roll into US dealerships in March of 2016.

The Next Generation G87 BMW M2 is Two Years Away

Is This A BMW X1M or Another Front Wheel Drive Based M Car?