There will be plenty of birthday wishes to BMW this week but we wanted something a bit more personal from BF. So with that in mind consider this a very personal birthday card to the company that as affected me perhaps more than any other.

BMW has been part of my life since my first memories formed. In fact I often have said some of my first memories on this earth on from a booster seat in a 1974 BMW 2002. My dad, who had previously owned cars like a Chevrolet Chevelle 454 had decided to take a u-turn in his automotive life and buy a curious looking small used German car that he heard was a joy to drive. Turned out it was and for the first seven years of my life the BMW 2002 was the only car I knew. That car and his experience with it built a lifetime of fascination for both of us with the blue and white roundel. 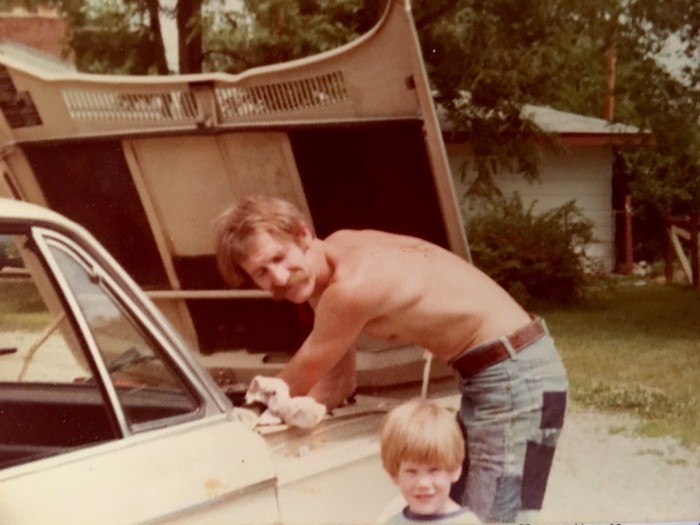 My father passed away late last year. But before he did we spoke about one last adventure in a 2002. We began talking about a plan to buy a friend’s 2002 in Austin TX and drive it back through the backroads of America and finally to the family farm in northern Indiana.

It’s an incredible car that can create such long lasting affection for a brand. Yet it’s not the car where our thanks to should be aimed. It’s at the people that have spent countless hours building products for us to fall in love with. It’s those people that deserve the thanks and the birthday wishes. The engineering genius, design mastery and human craftsmanship is what I’m raising my glass to today.

And that buying and driving that 2002 across the country? Plans are officially underway.