Official release: A strong two-day test at Sebring International Raceway at the end of February has BMW Team RLL feeling very positive about success at the 64th Annual 12 Hours of Sebring on March 19th.

BMW Team RLL started to write a new chapter in BMW racing history at the season-opening Rolex 24 At Daytona with two new BMW M6 GTLM racing cars. Both cars ran up front and led the class, but teething problems resulted in a fifth place finish by the No. 25 car. Unfortunately, a mechanical failure put the No. 100 machine into the wall just past the 14 hour mark, resulting in a DNF. 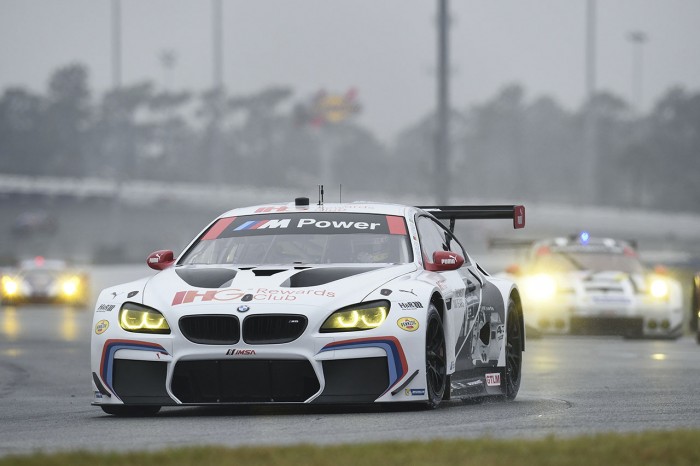 This year is a historic one for The Ultimate Driving Machine® as Bavarian Motor Works celebrates its 100th anniversary. To mark the occasion both of the M6 machines will race with unique liveries and numbers significant to the marque. The number 100 M6, with John Edwards, Lucas Luhr and Kuno Wittmer driving at Sebring, looks forward to BMW’s next century with an artistic theme that reveals a night-glow surprise. 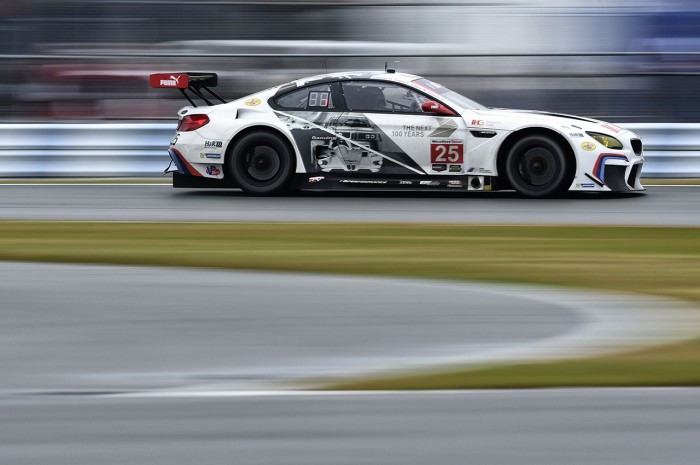 In its seven seasons of North American sports car competition, BMW Team RLL has posted 13 victories among 57 podium finishes, winning the American Le Mans Series Manufacturer and Team championships in 2010 and repeating the feat and adding the driver title in 2011. Beginning with the BMW M3 GT2 in 2009, the team successfully introduced the BMW Z4 GTLM in 2013 and expects to continue its winning ways with the BMW M6 GTLM in 2016.

“Since BMW Team RLL began in 2009 we have had some success at Sebring, said Bobby Rahal, Team Principal. “We won in 2011 and 2012 and have been on the podium an additional three times so we have always had some pretty good fortune at Sebring. It’s a very difficult circuit, the most difficult race in the world I think in terms of demands on the car, for sure. I was impressed with the M6 and its systems reliability at Daytona. While we had a mechanical issue on the No. 100 car, the No. 25 car ran without a hitch and that makes me confident. On top of that we have had several tests at Sebring and once again the systems and mechanical durability of the car seems to have been borne out. It will be as it is always there, you can never go into that race feeling too good about your chances just because of the demands the track puts on everything but I do think that we will be prepared for those demands. There is no reason why we can’t have a good race.” 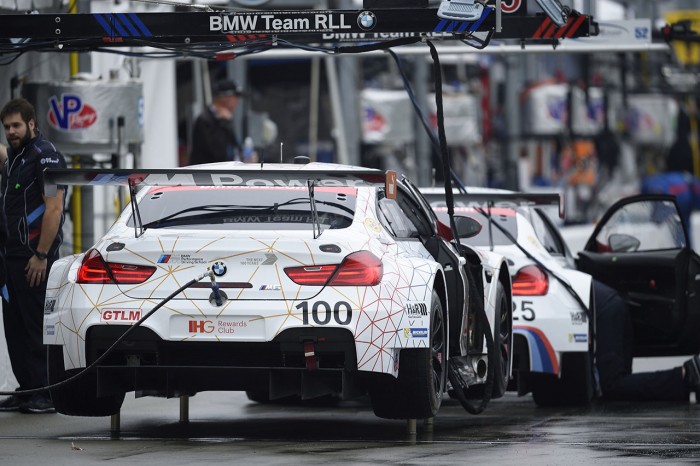 Bill Auberlen, driver No. 25 BMW M6 GTLM: “While anything can happen at the 12 Hours and given the competitiveness of the GLTM class it’s hard to say how we’ll do, but 40 years ago BMW Motorsport showed what can be done in the second race. Perhaps we can make some history of our own at Sebring this year.”

Bruno Spengler, driver No. 25 BMW M6 GTLM: “I am pleased to support Bill and Dirk for a second time this season in the No. 25 M6 GTLM. This will be my very first 12 Hours of Sebring and it is a race I have long looked forward to competing in.”

Dirk Werner, driver No. 25 BMW M6 GTLM: “The car felt very good at the Sebring test. That, in addition to how good the car was at Daytona, all points in the right direction. I really enjoy racing at Sebring. It is a difficult, technical circuit. The M6 has some definite advantages at Sebring over the Z4. It is calmer over the bumps and gives greater confidence especially in turns one and 17.”

John Edwards, driver No. 100 BMW M6 GTLM: “Obviously the result for the No. 100 M6 at Daytona was a disappointment, but we were all pleased to see that the 25 car finished strongly. The Sebring test has allowed the team to focus on the details and begin the fine tuning – dampers rather than electronics, for example – that will really pay dividends at the 12 Hour.” 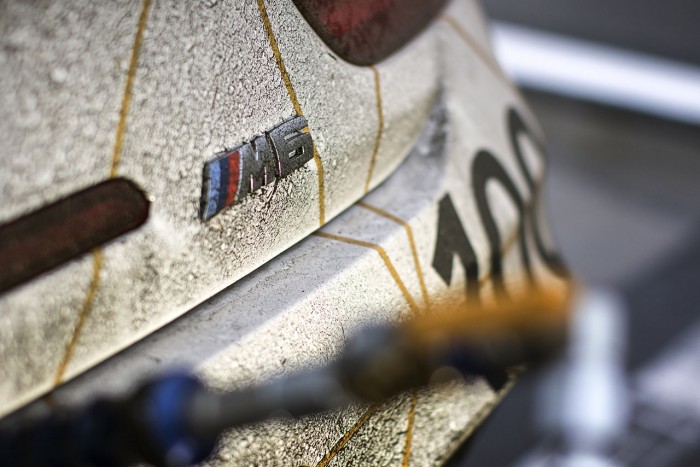 Lucas Luhr, driver No. 100 BMW M6 GTLM: “It was good to see that the new M6 was competitive at Daytona. Despite the DNF for the No. 100 car our performance really provides motivation for Sebring and the test shows we will be at the front of the field again.”

Kuno Wittmer, driver No. 100 BMW M6 GTLM: “Sebring is always a difficult race and very much a test for the car, the driver and the team. We showed strength at Daytona. At the 9-10 hour mark the No. 100 car was running very well so that certainly bodes well for Sebring. We tested well there recently so I am looking forward to a good finish.”

The 64th 12 Hours of Sebring takes the green flag at 10:40 a.m. Saturday, March 19 with the first one-and-one-half hours of coverage on FOX Sports 1 beginning at 10:30 a.m. ET. Coverage shifts to FOX Sports 2 from 12 p.m. ET. IMSA.com will pick up the broadcast at 7 p.m. ET and then finish on FOX Sports 2 beginning at 10 p.m. ET. Follow BMW Team RLL on Twitter at @BMWUSARacing for “from-the-pit-box” updates all weekend.

BMW at the LA Auto Show