BMW announced today that it will release a revised i3, i8 Roadster and an all new model and set of technologies known simply as the iNEXT in the coming years.

As we predicted last year, the new i3 will be a revision (LCI in BMW speak) of the current model with 50% more range. We also expect a more sport oriented version with a revised suspension that stiffens the car for greater stability at high speeds. Look for the revised i3 later this year. 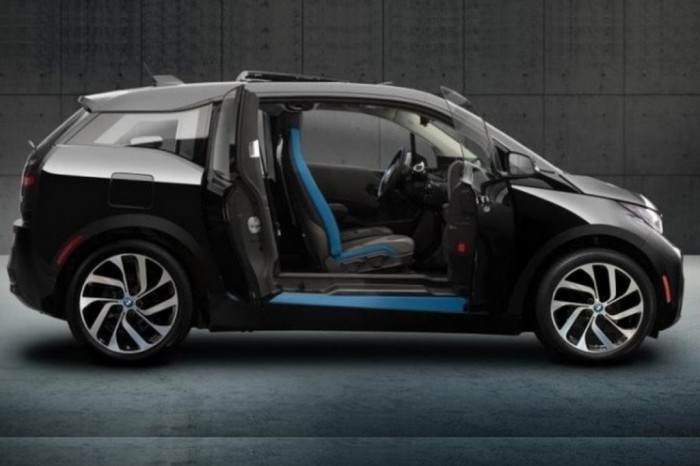 The i8 will reportedly be very close to the doorless concept seen at CES earlier this year. The i8 will be built on a shorter wheelbase and will be a true two seater. BMW is planning on releasing the i8 Roadster in time for the i8’s LCI in 2018.

The big news here is iNext. Under the banner of BMW iNEXT, the BMW Group is planning to bring new forms of automated driving and digital connectivity together with a new generation of electric mobility, lightweight construction and trailblazing interior design that will set new standards for the customer’s mobility experience. 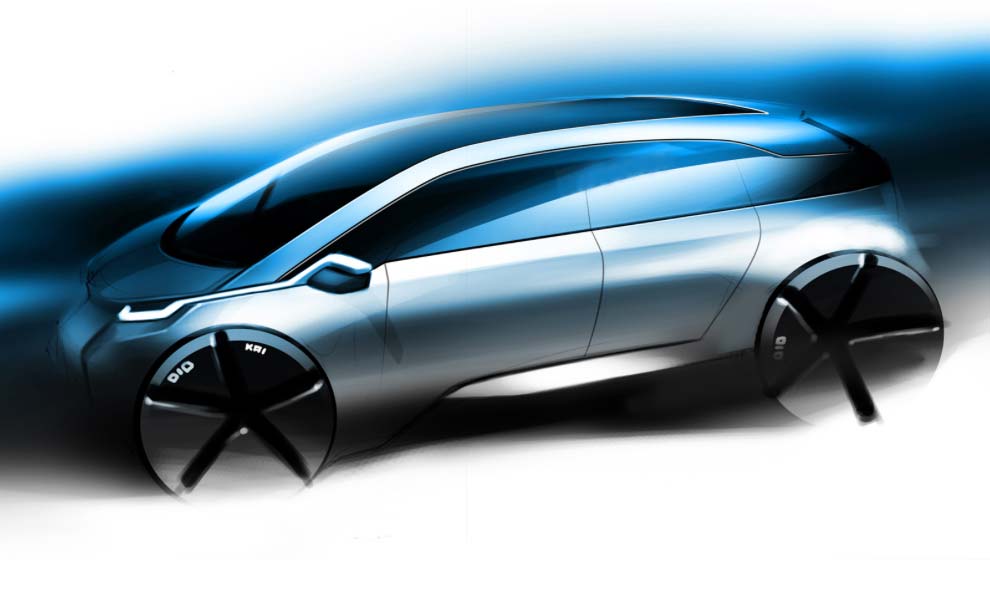 yes the iNEXT is a car. But it’s also a set of technologies that will power BMW, MINI and Rolls Royce for years to come.

“BMW iNEXT heralds the next era of mobility,” stated Krüger. “This symbol of our technology leadership will demonstrate how we will bring the future of mobility into series production.” It also underlines BMW i’s role as a driver of innovation and technological trailblazer for the company. The brand develops trendsetting technologies and services, subsequently transferring them to the BMW model range.

What type of product will iNEXT be? Many believe will be eventually named the i5. Little is know about this car but we wouldn’t expect to see something before 2019. BMW is talking up the iNext as a vehicle that “heralds the next era of mobility”. What that means remains to be seen but suffice to say we expect this car to be a halo of sorts for the brand. 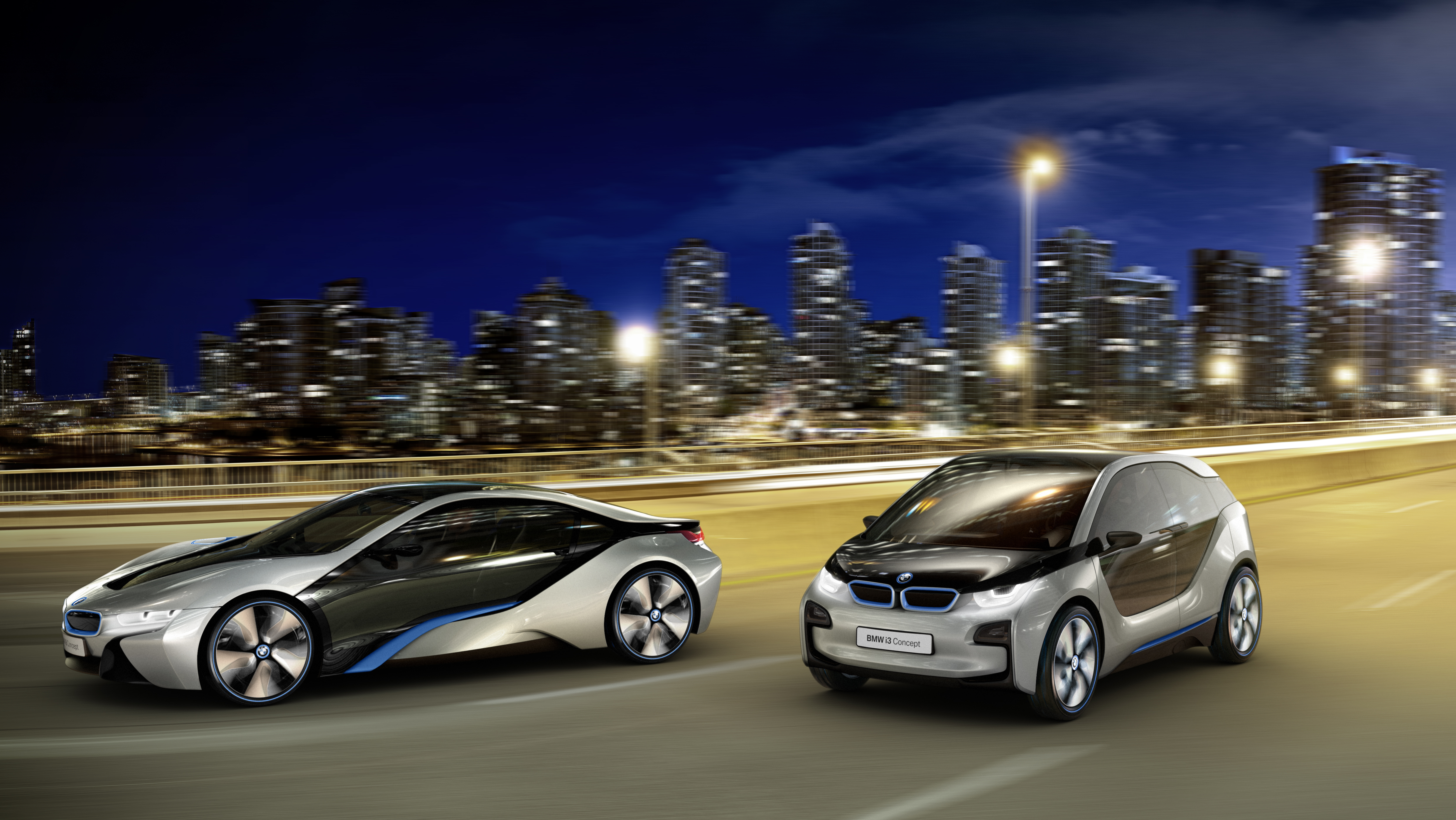 Project i 2.0 is a little more nebulous.

The fact that the BMW Group has already made so much progress in e-mobility is largely due to project i, through which the BMW Group established itself as a true pioneer of sustainable mobility. Project i enabled the company to build up the necessary expertise in electric mobility early on, whilst at the same time ensuring it could be realised on an industrial scale. With project i 2.0, the BMW Group is now following an equally ambitious path with respect to automated and fully networked driving. By bundling the potential opportunities offered by digitalisation, the BMW Group will cement its position as technological leader in this field, too. A clear focus will be placed on high definition digital maps, sensor technology, cloud technology and artificial intelligence, the decisive areas for success in this segment. With the investment in HERE the BMW Group has already secured the availability of high definition maps.

“Our focus is clear: we are securing the BMW Group’s position as technological market leader,” said Klaus Fröhlich, member of the Board of Management responsible for Development. “With project i 2.0 we will lead the field of autonomous driving. We will turn research projects into new kinds of industrial processes, bringing future technology onto the road.“

BMW at the LA Autoshow

by Gabriel Bridger
i3

The BMW i3 to be Produced Long After Normal Model Cycle