We’ve known for some time that the manual transmission option on the M5/M6 was not long for this world. A US only option, the manual wasn’t a M specific piece of hardware but instead a tweaked version of the six speed found on the 550i series production car. Because of that and the fact that the dual clutch DCT is so good, take rates have been close to zero.

Now word comes from BMW M GmbH chief Frank van Meel that “Demand had dropped to zero”. Unsurprisingly BMWM has decided to not offer the option for the next generation large M cars. 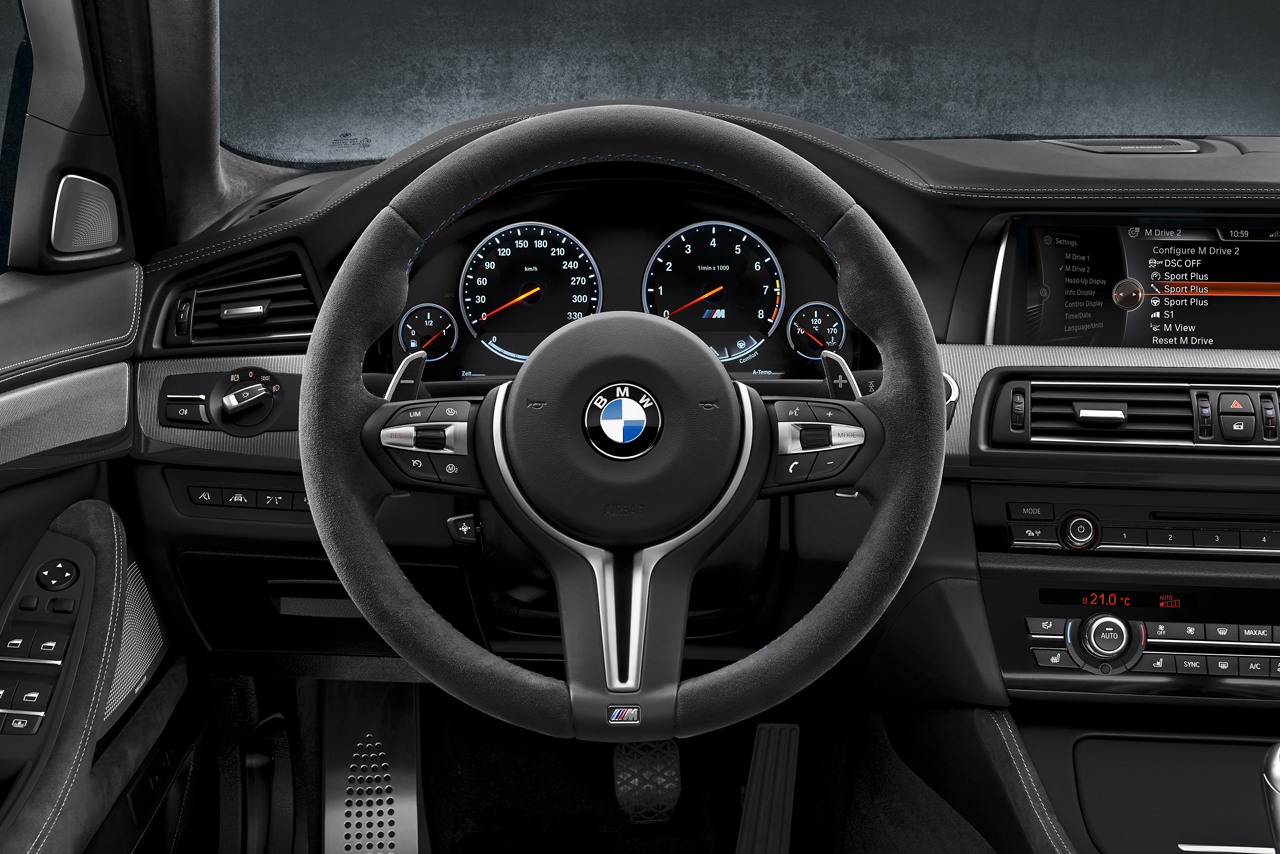 Now for the good news. Van Meel has confirmed take rates are high enough for the small M range to keep the manual on the order sheets indefinitely.