The IMSA WeatherTech SportsCar Championship Northeast Grand Prix turned into a demolition derby for BMW Team RLL as both BMW M6 GTLM racing cars ended the day on the wrecker. Both cars were pushed off the track by the same competitor’s car in Lime Rock Park’s downhill turn in different incidents, ending up in the tire wall and out of the race. The No. 25 M6, driven by Dirk Werner in second place at the time, was on the receiving end of a large impact. Luckily, Werner was unhurt. The race was won by the No. 4 Corvette C7. 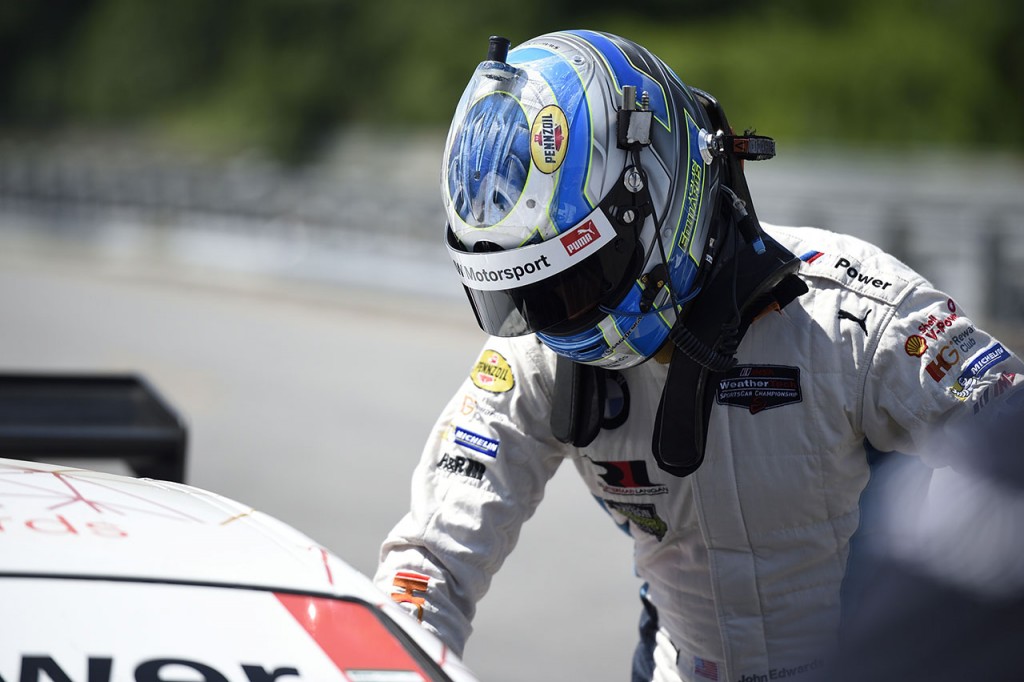 The race started with promise for the No. 25 M6 of Bill Auberlen and Dirk Werner. Werner, starting the race from outside of the front row, jumped into the lead on lap two and held it for more than one hour, only relinquishing the point on lap 63 following a very strong move in the uphill chicane by the No. 62 Ferrari of Toni Vilander. As Auberlen was putting on his helmet, ready to takeover in a scheduled stop ten laps later, Werner was drilled into the wall on lap 89. He was taken to the infield care center and released. Bill Auberlen did not drive.

For the No. 100 M6 the race ended almost as soon as it began. John Edwards, starting from the eighth place position, was hit in the downhill turn on lap 5 and spun into the tire wall at the beginning of the main straight. Damage to the car forced its retirement. Lucas Luhr did not drive. 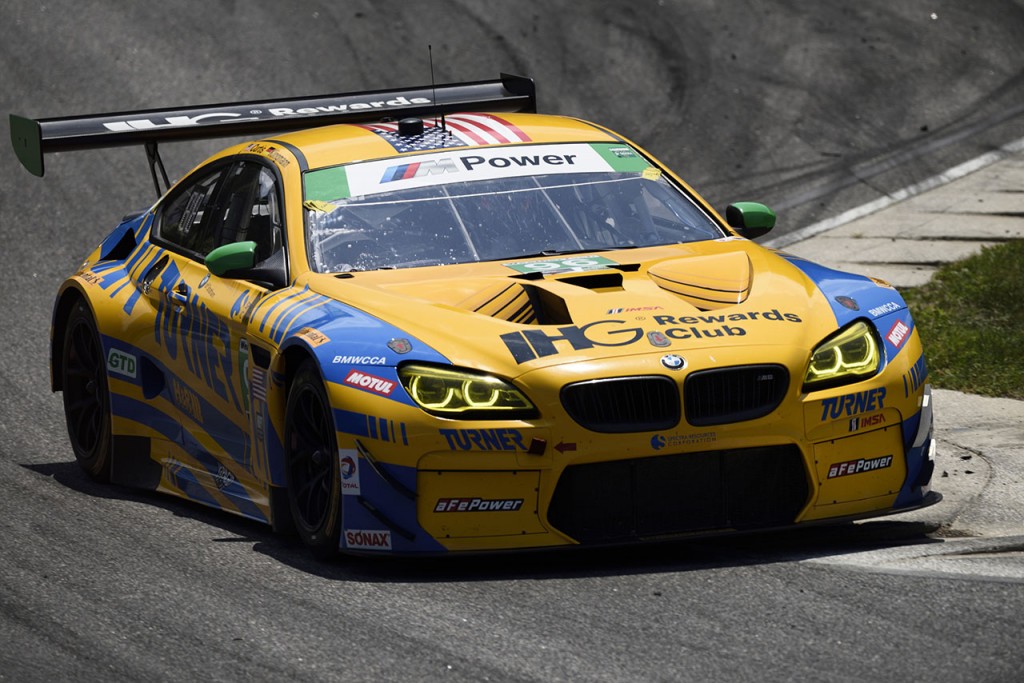 “Totally unnecessary driving by both drivers of the same car was responsible for eliminating both of our cars from the race,” said an angry Bobby Rahal, Team Principal. “I told the officials if it was the last corner of the last lap of the race I could understand it, but we were only just over half way through the race. Obviously I am pretty upset about it. Dirk was doing a great job and the 25 car was in a position to win this race and was competitive enough to do it. Unfortunately we didn’t get far with the 100 car. We certainly expect the officials to do something about it.”

Dirk Werner, driver No. 25 BMW M6 GTLM (dnf): “That was a really bad outcome for how the race started. I was able to get up the front right from the start and stay there for a long time. When I lost the lead I was bumped and had to go straight in the chicane. Then the race was finished when someone put me in the tires in the last turn, which is a fast turn. I think that was unnecessary in the middle of the race. I am very unhappy and hope this is not how we want to keep on racing. Thanks to the team the car was good again as it was in the last couple of events, and for sure the car was good enough for a podium.” 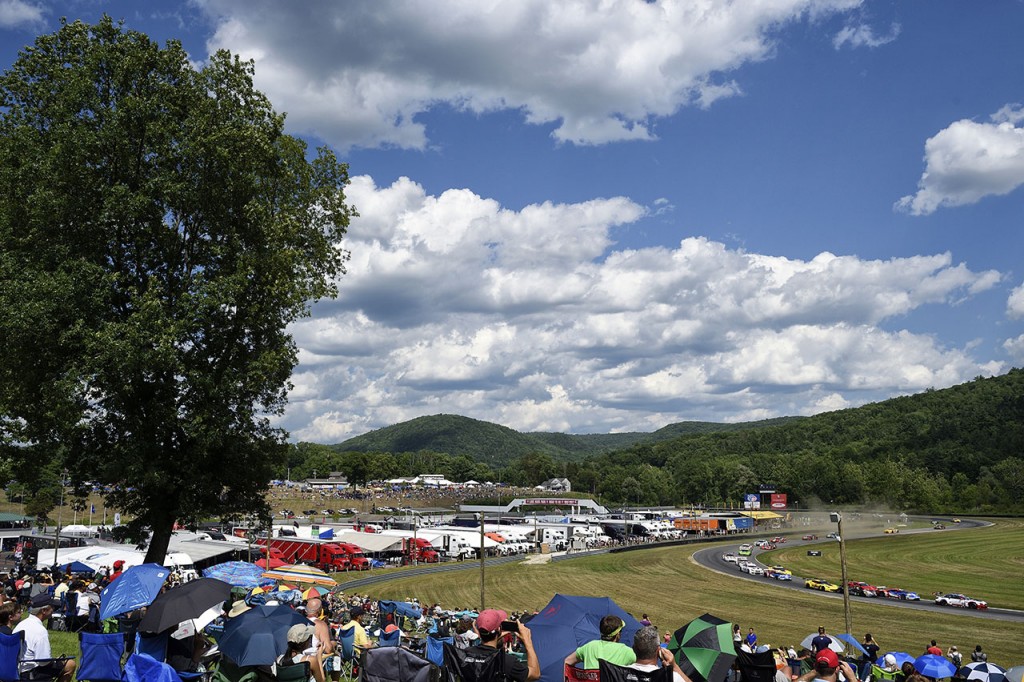 John Edwards, driver No. 100 BMW M6 GTLM (dnf): “We have had a lot of bad luck this season and this time it was contact with another car in a really high speed portion of the track. It was a bit of a scary one, but fortunately the hit wasn’t too bad, but it seemed to mess something up from the spin and the hit, so we could not continue.”

Worldwide BMW Sales On a Record Pace for 2018

BMW Reveals its Line-up for the Paris Motor Show