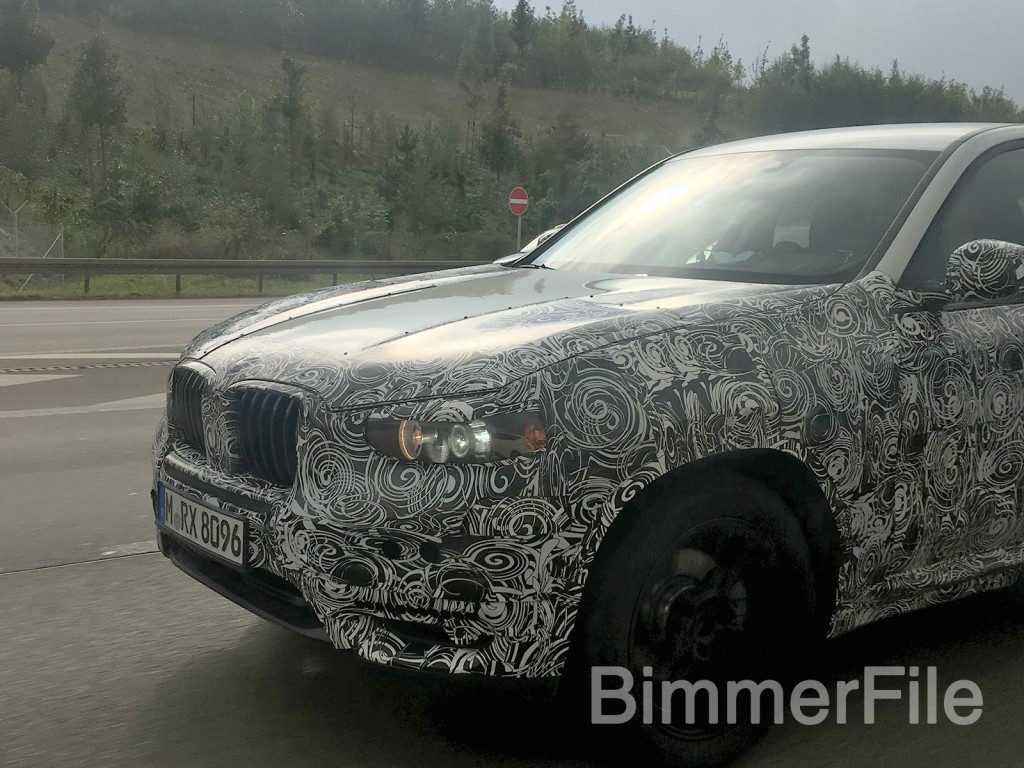 Also seen in several photos is the updated connected drive module integrated into the windshield. Two sensors are visible (as opposed to the one currently offered) which could point to more advanced autonomous driving modes similar to the current 7 Series.

The G01 X3 will shed weight (rumored to be around 200 lbs) increasing performance and efficiency thanks to the new CLAR modular architecture. Look for the X3 to commence production in August of 2017 in BMW’s Spartanburg plant.

Confirmed: BMW Will Build an Electric X3 and MINI by 2019

BMW Recommits to Hydrogen with the BMW i Hydrogen Next