BMW Motorrad started producing production 4-cylinder motorcycles in the early ’80s, and while the boxer fan base kept the opposed twin alive, BMW continued to invest in its K-series and S-series engines. Fast forwarding to today, the 4-cylinder engines in the S1000RR, S1000R and S1000XR place these bikes in the rarified upper echelons of their respective segments. From the RR and its 199 hp, to the XR and its go-anywhere attitude, 4-cylinder motorcycles are alive and well at BMW. 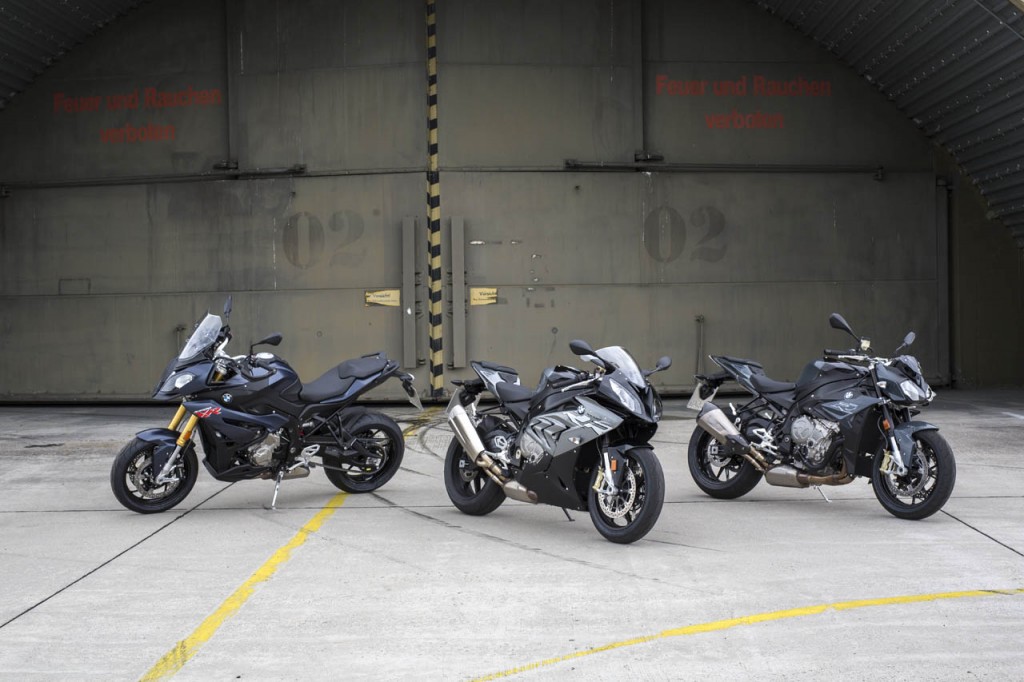 At Intermot 2016 this year, BMW is unveiling a mid-cycle refresh of its S-series motorcycles. More optional features are now standard. New colors are available. It’s the usual tweaks across the range, but one fix stands out the most: the vibration issue on the S1000XR.

Riders have consistently named the bike’s vibration at the top of their otherwise short list of gripes about BMW’s Multistrada opponent. It’s been an especially disconcerting issue because 4-cylinder engines are known most of all for their smoothness. Frankly it’s made it feel like there was something very wrong with the bike from an engineering standpoint. While that wasn’t the case, the vibration certainly left many skeptical, so addressing that issue and making its resolution a very vocal part of this update release is a good move on BMW’s part. 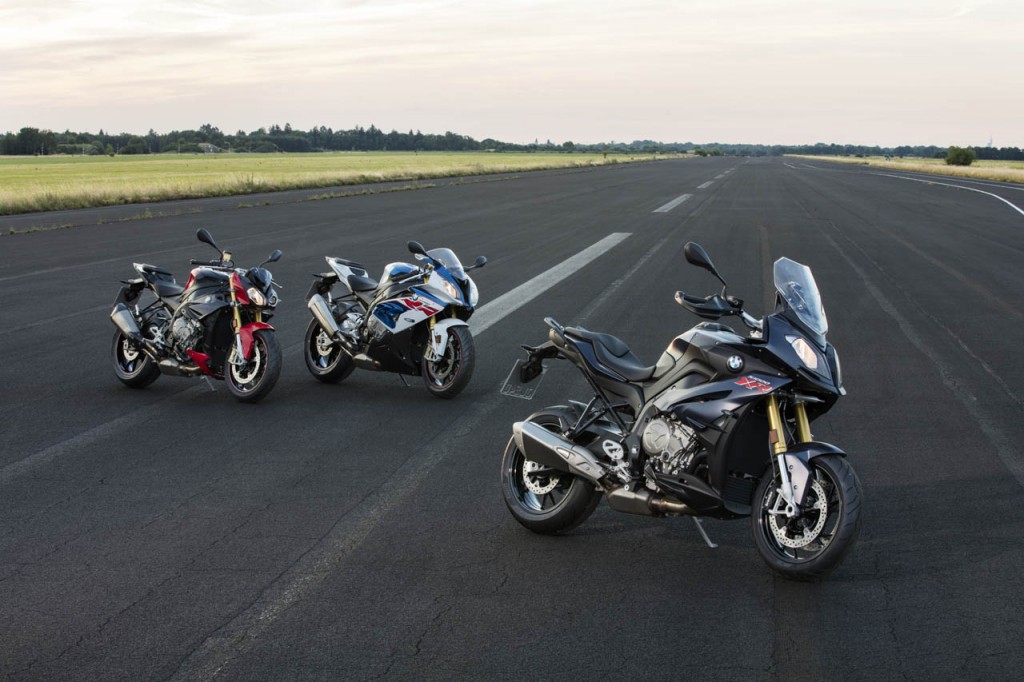 The RR and R models are also seeing modest tweaks and standard feature creep, but neither bike had the same vibration issue to overcome. Modest or not, we’ll be happy to get our hands on these three updated bikes and judge those improvements for ourselves.

Supreme riding dynamics, athletic character combined with maximum safety and everyday practicality – these are the defining characteristics of the BMW Motorrad 4-cylinder models. For the model year 2017 the supersports bike S 1000 RR, the dynamic roadster S 1000 R and the adventure sports model S 1000 XR have undergone the following model revisions: 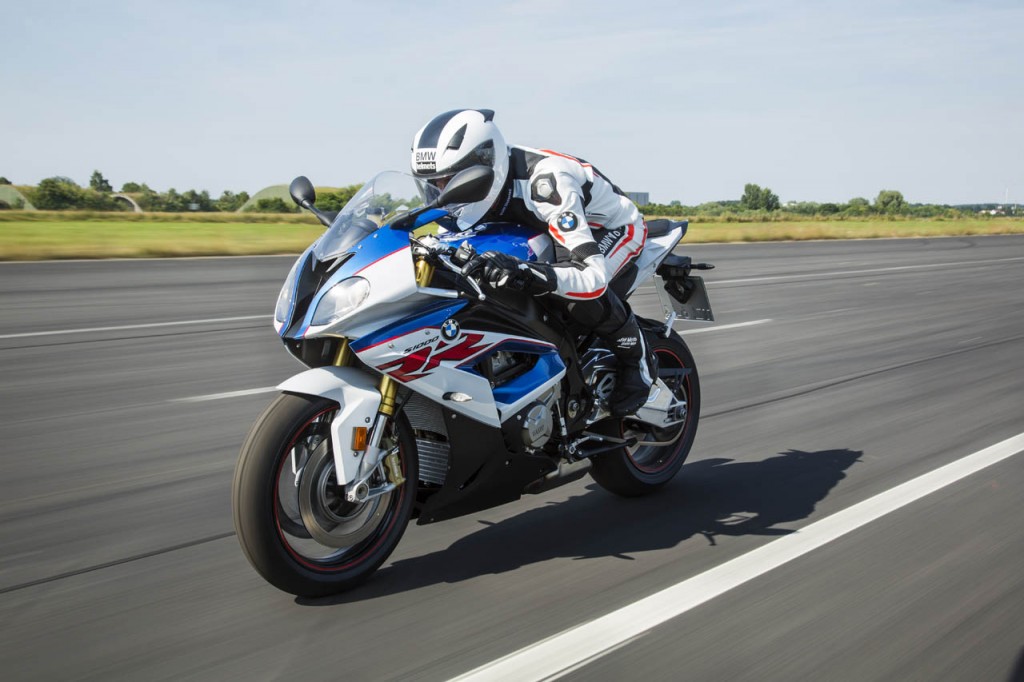 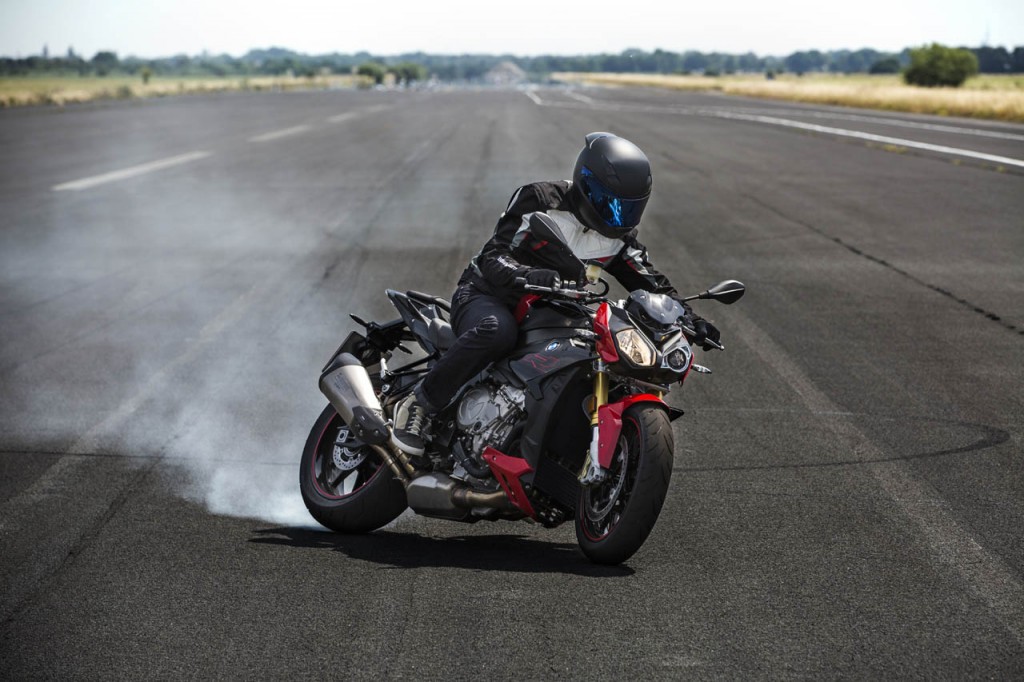 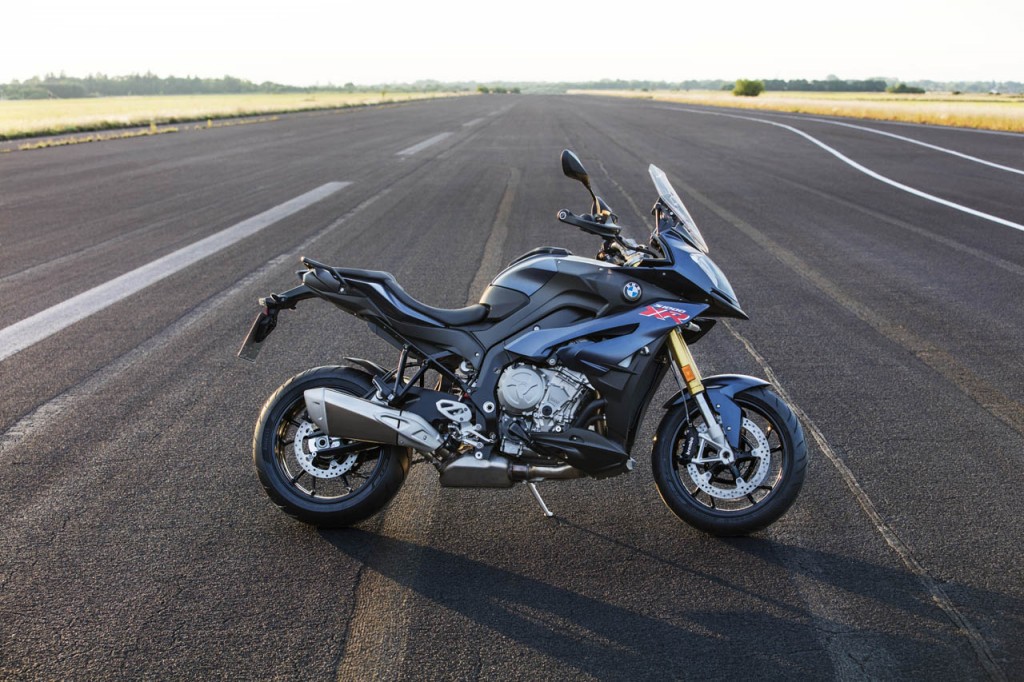 Joan Barreda Dominates the Fourth Stage of the Dakar