There’s a bit more to this story that we’ll get to soon. But suffice to getting these two cars named as a Top Safety Pick is great news for BMW. Especially for the 3 Series as it’s struggled to achieve this result since it was launched in 2012. 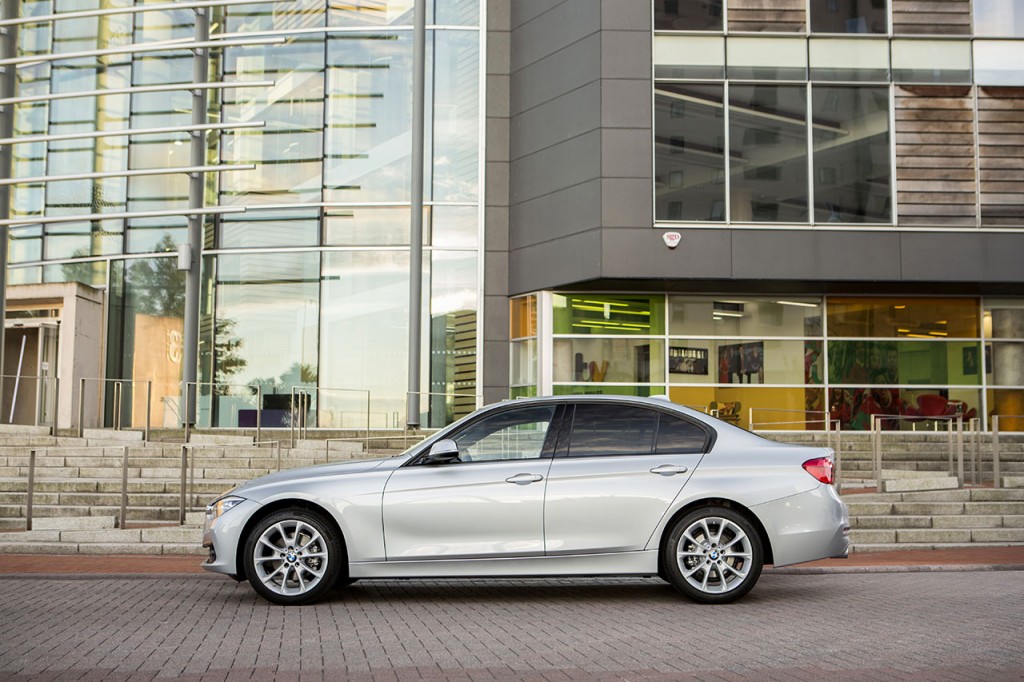 Official Release: BMW is proud to announce the Insurance Institute for Highway Safety named the 2017 BMW 2 Series Coupe and 2017 BMW 3 Series Sedan a “Top Safety Pick+”, continuing the company’s long-standing commitment to offer class-leading safety with each new model. In order to earn a 2017 Top Safety Pick +, a vehicle must earn good ratings in the five IIHS crashworthiness tests — small overlap front, moderate overlap front, side, roof strength and head restraints — as well as an advanced or superior rating for front crash prevention and new for 2017, an acceptable or good headlight rating.