Official Release: The BMW Group is also working on autonomous vehicles as part of its focus on ACES (Autonomous, Connected, Electrified and Shared / Services). In co-operation with Intel and Mobileye, the BMW Group has drawn up a timetable for introducing highly automated driving with BMW iNEXT in 2021. The relevant technologies will be tested in city centres, including Munich, during the second half of the current year – manned at all times, of course, by a trained test driver in the driver’s seat, ready to take control at any time. 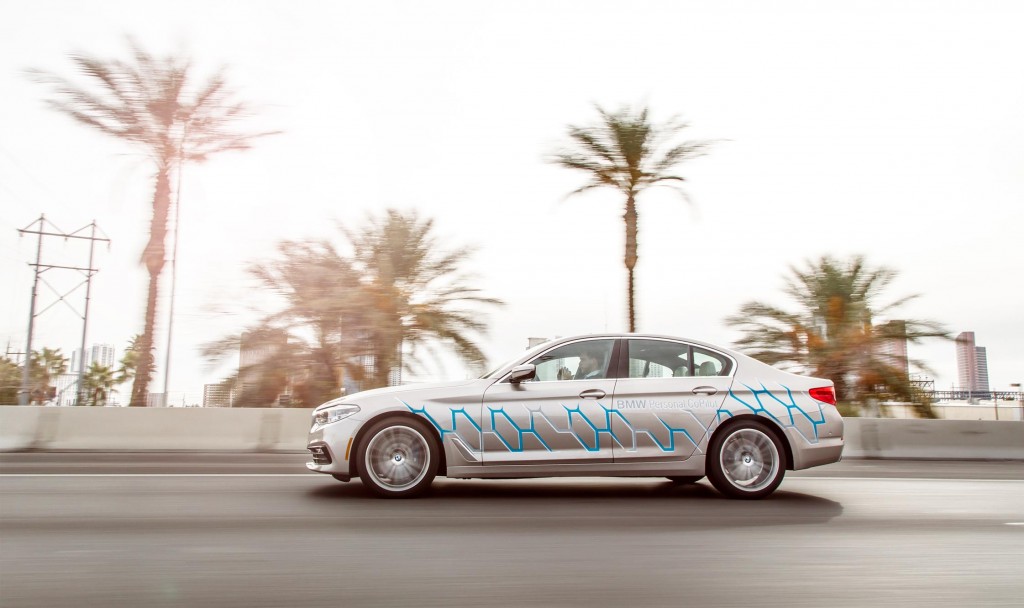 In 2017, the BMW Group will also be bundling its entire development expertise in the fields of vehicle connectivity and automated driving at a new campus located in Unterschleißheim near Munich. Ultimately, the new site will be home to more than 2,000 employees working on the next steps towards fully automated driving, ranging from software development to road testing. “Opting for this campus strengthens the role of Munich as a key location and underlines how the BMW Group and the entire region can benefit from changes in the automobile industry,” Krüger stated.

The BMW Group can already look back at an excellent track record with ACES. For instance, the current BMW 7 Series and 5 Series are already equipped with state-of-the-art driver assistance systems. With ConnectedDrive, the BMW Group is a leader in digital offerings and has already put some 8.5 million connected vehicles onto roads worldwide. Since the launch of the BMW i3 at the end of 2013, more than 125,000 electrified vehicles have already been delivered to customers. With DriveNow, the BMW Group is serving more than 800,000 customers in eleven European cities and the new mobility service ReachNow has successfully begun operations in the USA.

FacebookTwitterPinterestLinkedinRedditMixEmail
In the Press Official News

Once Again BMW is the Largest U.S. Automotive Exporter