Official Release: BMW honoured its 36 best dealers worldwide during the Excellence in Sales awards ceremony in Munich. The awards were presented by the programme’s patron, Ian Robertson, BMW AG Management Board member for Sales and Brand BMW, Aftersales BMW Group. 2016 was a record year for BMW Group sales and these awards recognise the outstanding contribution made by the company’s dealers.

The awards programme was the fifth time BMW celebrated the efforts of its global dealer body and it underlines the BMW Group’s appreciation of the role the dealers play in the company’s success. It also recognises the long-term efforts of the BMW Group and the dealer body to set new benchmarks in sales around the world and strengthens the dealer’s leading position in their home markets. 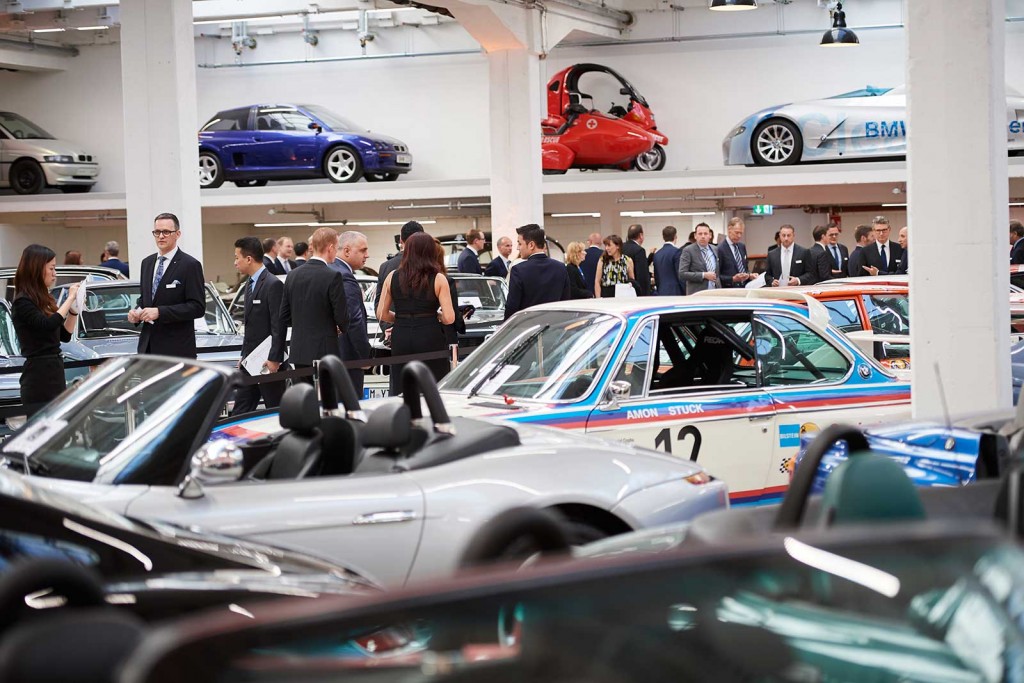 “The international dealer body is one of the most important elements in the BMW Group’s ongoing success,” commented Ian Robertson. “By inviting these outstanding dealers to Munich, we are saying thank-you to our partners who helped us achieve new record results in 2016. Now we’re working together to achieve even better figures this year. That ambition will be supported by the introduction of the new BMW 5 Series and by our model offensive, with 40 new and updated models due onto the market in the next two years.”

The six categories of Excellence in Sales awards are awarded in the BMW Group’s six sales regions worldwide. From these 36 regional winners, six global winners are selected, one in each category. These recognise exceptional achievement in the areas “Sales”, “Conquest and Loyalty” and “Customer Care” as well as outstanding sales results regarding the brand’s flagship “BMW 7 Series” and – reflecting the BMW Group’s leadership in electrification – “BMW i & iPerformance” cars. The final category is awarded to the “Manager of the Year”.

An impressive jury including Ian Robertson, his first-line management team, and representatives from BMW Group Corporate Quality decided on the award winners. They had a wealth of choice: 3,000 entries were received from 80 different countries.

The 36 regional winners from 22 countries were then invited to a three-day visit to Munich, with a programme designed to deepen the participants understanding of the brand’s home town. In addition to the gala evening event, the winners drove some of the brand’s most iconic classic cars through the city centre and enjoyed a craft beer seminar as part of a Bavarian lunch. The focus remained firmly on business, however, as the group caught a glimpse of the future of retail in the Trendjourney and experienced new concepts of Luxury in the BMW Welt.

The BMW brand is represented by around 4,400 dealers in 150 countries. 2016 was the first year in the brand’s history it sold more than 2 million vehicles with 2,003,359 delivered to customers around the world, an increase of 5.2% on the previous year. The brand offers the world’s broadest range of premium electrified vehicles; over 62,000 units were sold last year.

Category: Manager of the Year

BMW to Launch Megacity in 2013