Get your festival wear ready. BMW is going to Coachella in a big way this year.

Official Release: BMW i will debut as the exclusive transportation partner at the Coachella Valley Music & Art Festival in 2017, providing VIP shuttle service and hospitality during the weekends of April 14-16 and 21-23. BMW’s sustainable, future-oriented brand will provide BMW i3 electric vehicles and BMW X5 40e iPerformance plug-in hybrid electric vehicles for transportation on and around the festival site. 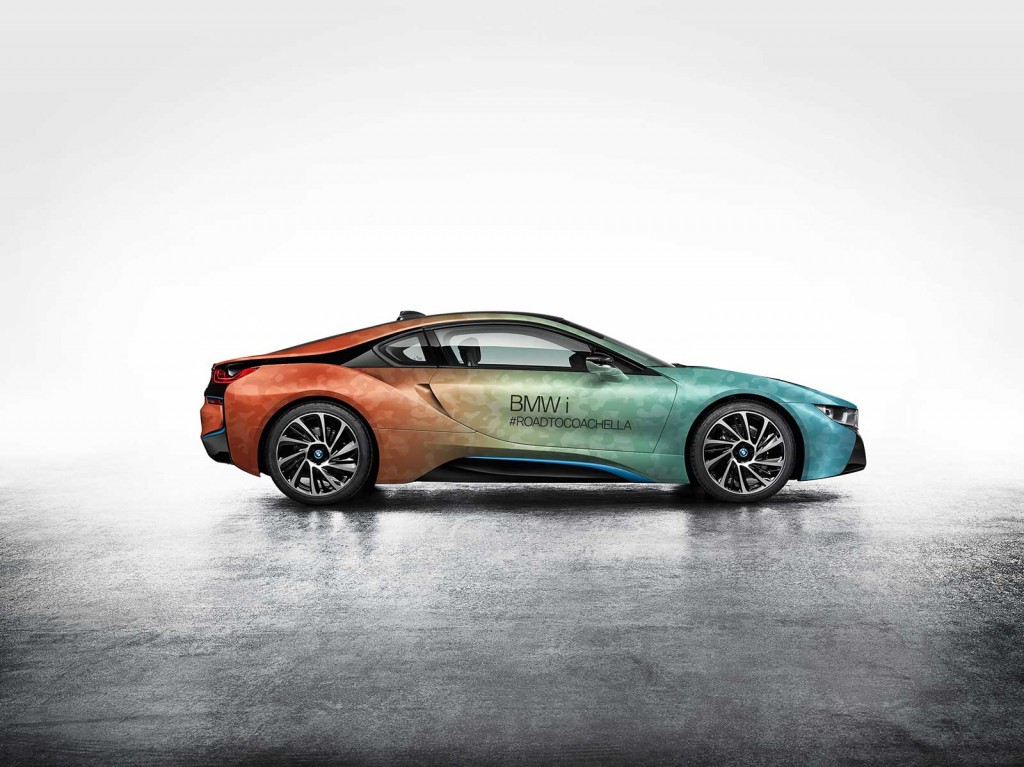 A stand-out feature of the BMW i3 fleet at Coachella is a unique wrap that was created especially for the occasion, its design reflecting the creative and unconventional character of the event. BMW i8 plug-in hybrid electric sports cars with Coachella design will also take to the roads between Los Angeles and Palm Springs with a selected group of festival-bound celebrities and influencers on board.

Coachella is one of the world’s largest music festivals and provides an ideal stage for the BMW i brand: “The wealth of ideas the artists bring and the festival’s focus on sustainability create a unique atmosphere; Coachella is the birthplace for many trends, ideas and movements,” says Hildegard Wortmann, Senior Vice President Brand BMW. “BMW i is likewise a driver of pioneering innovations and the joy of sustainable mobility. We are positioning the sub-brand as open-minded, creative and inspiring – and Coachella provides an exceptional platform for this purpose, uniting creativity, passion and connectedness. We’re looking forward to an inspirational partnership.” 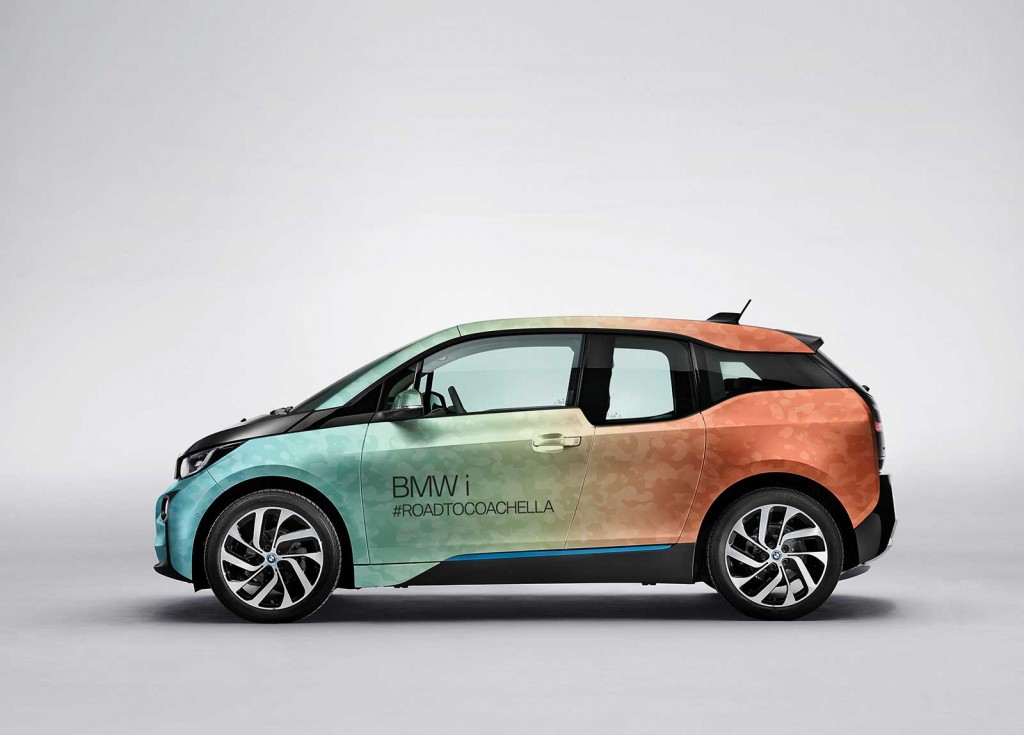 A social media campaign entitled “Road to Coachella” kicked-off the partnership on March 14. The campaign offers festival goers the chance to be entered into a drawing to win a festival pass by documenting their preparation for the festival and their own journey to Coachella Valley via social media using the hashtag #RoadtoCoachella.

Renowned composer and music producer Hans Zimmer (“Inception”, “Pearl Harbor”, “The Dark Knight” and “The Lion King”) has provided the soundtrack for a video promoting “Road to Coachella.” 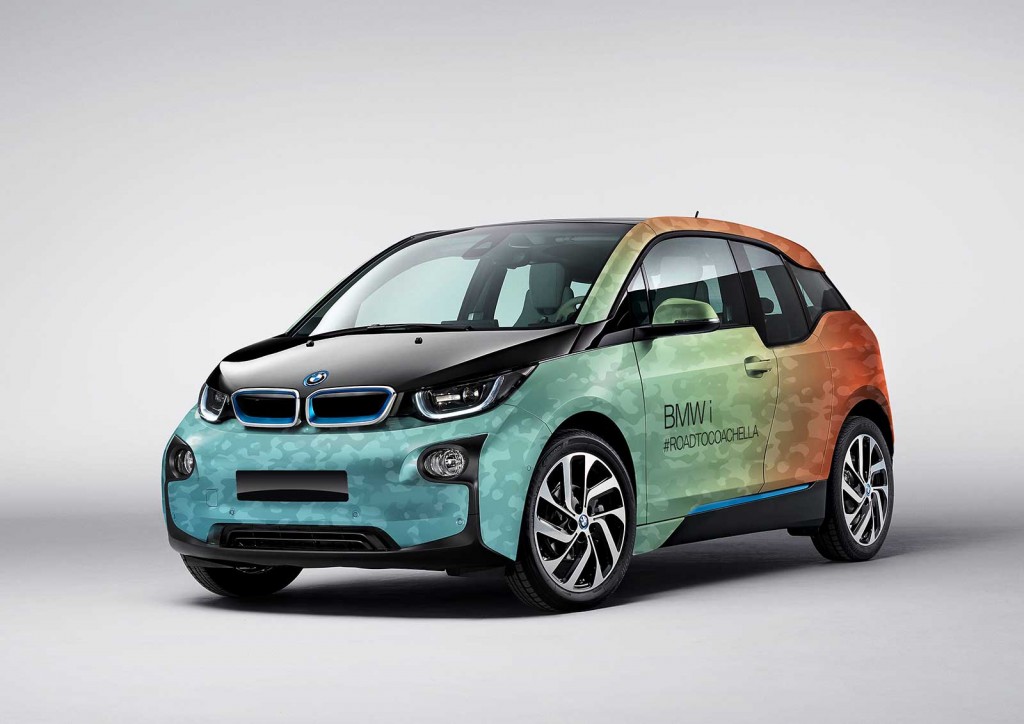 The three-minute piece, which debuted on April 9 on BMW’s YouTube Channel, is set to a Zimmer’s music and features the BMW i8 hybrid electric sports car, while providing a look at his preparations as he and his orchestra ready for their first-ever Coachella performance. Also featured in the video are fellow Coachella performers including Marshmello, Galantis, Ryan Rabin of Grouplove, Warpaint and Broods.

Furthermore, BMW i will invite visitors during the festival to visit the innovative BMW i Brand Lounge in the VIP Area, where they can experience up close the allure of BMW i and the unique Coachella design, co-developed with Garage Italia Customs.