The BMW M4 CS could be a turning point for BMW’s M cars. The M Division can no longer count on bespoke engines to differentiate its products. And with the combination of grip afforded by xDrive and high output M Performance cars, the idea of a true M car is blurring. Which is why the M4 CS is such an important product for BMW and for M. In fact it could be considered the F82 M4 2.0. 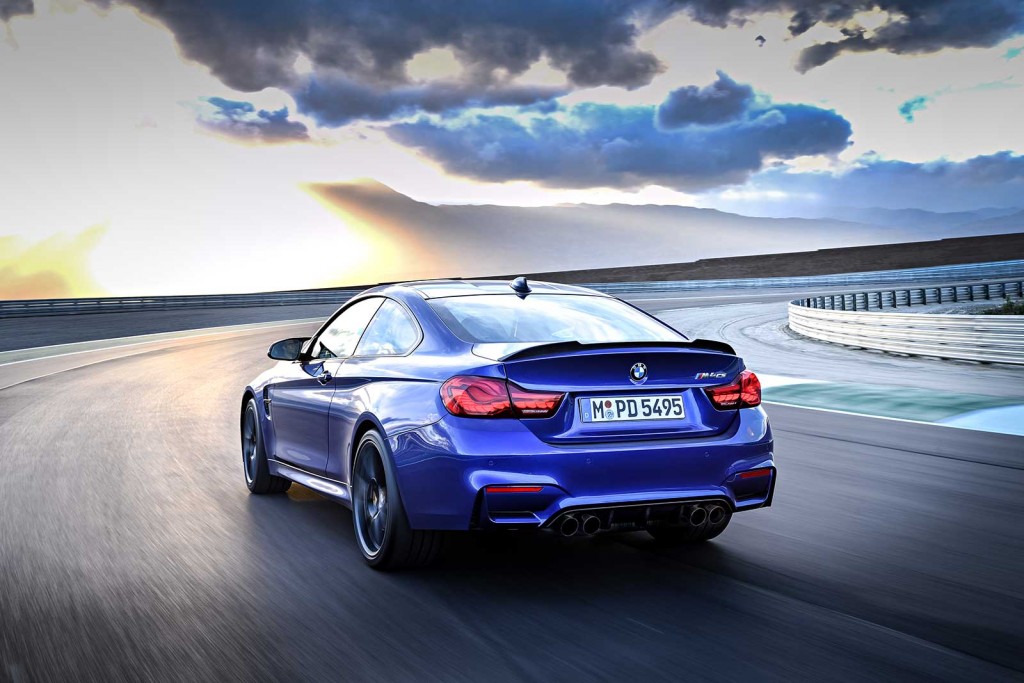 First lets look at the data. This is a car with 460 hp that comes standard with a dual clutch transmission, retuned variable dampers and semi-slick Cup tires. Yes its fast: 7:38 around the Ring, a full 12 seconds faster than the standard M4. But there’s more to the CS than that. This is the best kind of parts bin car. The retuned suspension is an iteration of what is found on the Competition package and the tires comes from the GTS. The interior is a mix of GTS and Competition package with some unique touches thrown in for good measure. You get the sense that this is the car that BMW would have loved to have launched in 2014. 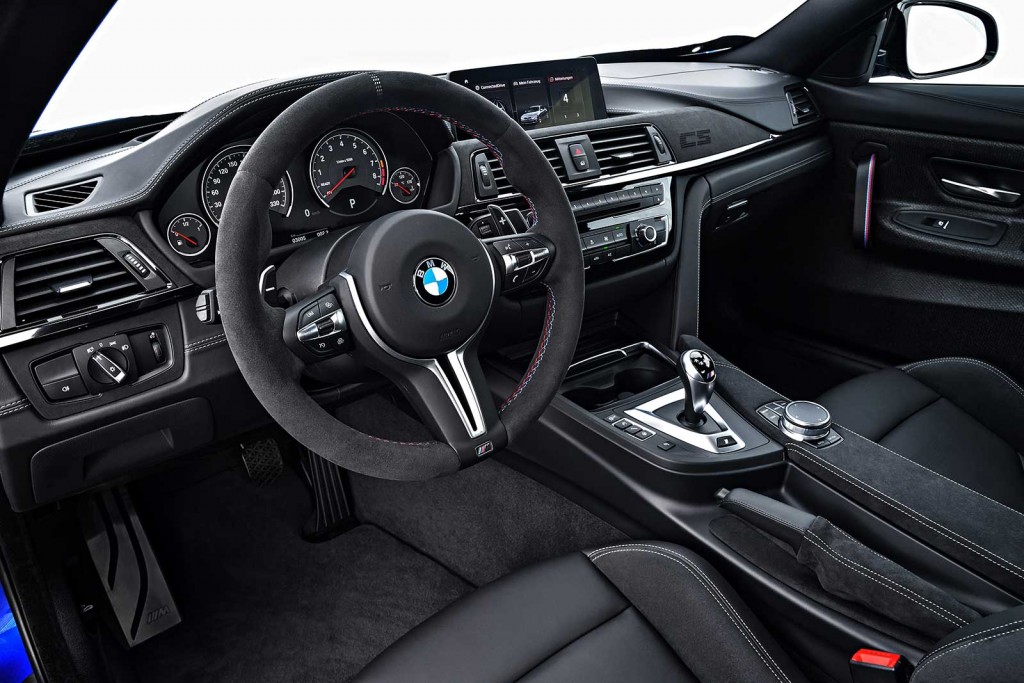 What this tells us is that BMW M is no longer willing to let the M3 and M4 sit stagnate for seven year product cycles. Yes we’ve seen competition packages on the last two generations that acted as mechanical mid-cycle refreshes. But the CS takes things a step further and effectively integrates the more hardcore GTS program into a more consumer friendly car. It also allows the M4 to better align with power outputs of its rivals from Audi and Mercedes.

Finally the CS is likely peek into what we have in store for the next M3 and M4. While we don’t expect those cars to be DCT only, we do expect power and performance to be similar if not better than what we see from M’s new 460 HP rocket.

Opinion: Why I (Still) Need the 1M