Official Release: The BMW Group has begun the financial year 2017 with a solid first quarter and made excellent progress in terms of implementing Strategy NUMBER ONE > NEXT. Deliveries of electrified vehicles, for instance, doubled to nearly 20,000 units in the first quarter. In addition, the BMW Group announced its intention to build the BMW iNEXT as the company’s technological spearhead at its Dingolfing plant. The iNEXT, which is due to be unveiled in 2021, will set the benchmark in terms of automated driving, electrification and connectivity. The decision underlines the significance of Germany as a location for developing future technologies and shaping tomorrow’s mobility. 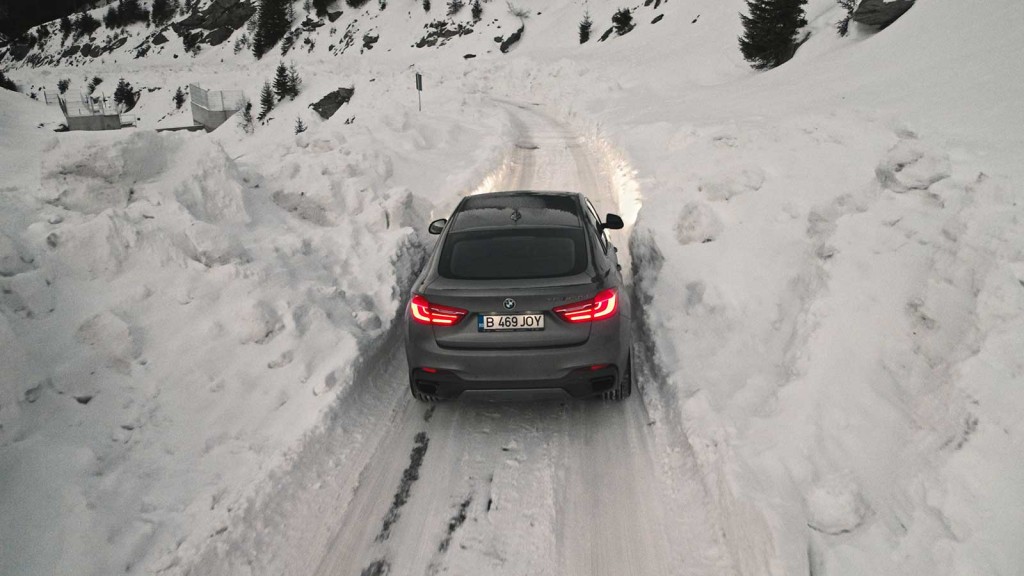 The BMW Group recorded significant first-quarter growth in terms of both revenues and net profit. Alongside a solid operating performance, positive valuation-related earnings effects included in the financial result also contributed to the sharp rise in profit before taxes. “We shall continue to focus on rigorously implementing Strategy NUMBER ONE > NEXT and ensuring sustainable high profitability in order that we can shape future mobility by leveraging our own resources. That is how we will measure our success,” commented Harald Krüger, Chairman of the Board of Management of BMW AG, in Munich on Thursday. 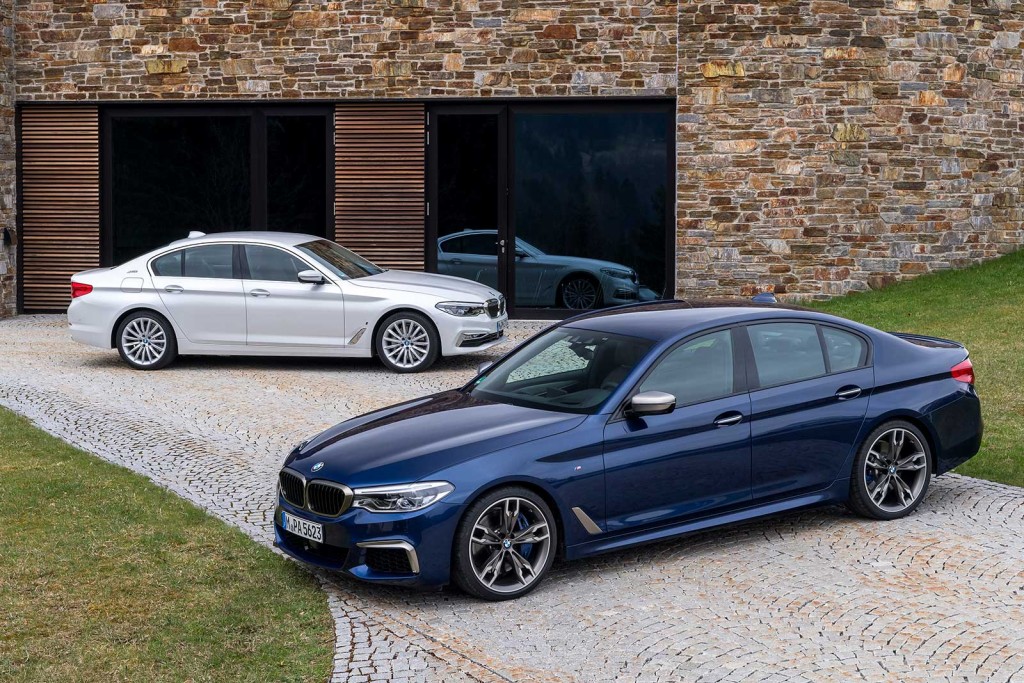 In the first quarter, the BMW Group embarked on the most substantial model offensive in its history with the launch of the new BMW 5 Series. Around 40 new and updated models of the BMW Group’s three premium brands will be brought to market during 2017 and 2018. “Customers are excited by the new 5 Series Sedan, as we can see in its extremely good market reception. We expect the BMW Group’s three premium brands to set new delivery records again in 2017 and the Group to remain the leading manufacturer of premium vehicles,” stated Krüger.

First-quarter deliveries of BMW, MINI and Rolls-Royce brand vehicles rose by 5.3% to 587,237 units (2016: 557,605 units). All the Group’s major sales regions contributed to this increase. Thanks to this strong performance, Group revenues for the period from January to March were significantly higher at € 23,448 million (2016: € 20,853 million; +12.4%). Profit before financial result amounted to € 2,646 million, 7.7% up on the previous year’s corresponding figure of € 2,457 million. Group profit before tax (EBT) was also significantly higher at € 3,005 million (2016: € 2,368 million). This significant increase was largely due to the following effects: a positive valuation effect of € 183 million in connection with the participation of new investors in the mapping service HERE, an increase in the other financial result of € 122 million, driven mainly by valuation effects, and a higher profit contribution from the Chinese joint venture BMW Brilliance Automotive Ltd. As a result, the Group’s EBT margin climbed to 12.8% (2016: 11.4%) in the first quarter. Group net profit rose by 31.0% to € 2,149 million (2016: € 1,641 million).

“The first quarter results lay a very sound foundation for us to achieve our ambitious targets for 2017. Given that the BMW Group is embarking on the biggest model offensive in its corporate history, we expect start-up and marketing costs regarding new models to increase over the course of the year. We will also incur high upfront expenditure in connection with electric mobility and autonomous driving,” pointed out Nicolas Peter, member of the Board of Management of BMW AG responsible for Finance. “Short-term gain is not the decisive factor for us: we remain focussed on sustainable, profitable growth.”

BMW Group vehicles with electrified drivetrains performed particularly well during the first quarter, as nearly 20,000 BMW i3, BMW i8 and BMW iPerformance plug-in hybrids were sold, twice the previous year’s corresponding figure. “We are therefore well on course to delivering more than 100,000 electrified vehicles for the first time in 2017,” Krüger stated.

Electrified vehicles accounted for more than three per cent of all BMW Group vehicle deliveries to customers in the first quarter (Q1 2016: 1.7%).

With the launch of the BMW i3 almost four years ago, the BMW Group was an early pioneer of electric mobility and has remained true to its strategy ever since. When the first MINI brand plug-in hybrid model is introduced in summer 2017, the BMW Group will have nine electrified models in its portfolio. The BMW i8 Roadster is set to follow in the coming year and the first all-electric MINI is due in 2019. In 2020, the battery-powered BMW X3 will integrate all-electric mobility into the Group’s core brand. One year later, the new BMW iNEXT is set to take to the roads. As the BMW Group’s new technological spearhead, it will set the benchmark in the future-oriented ACES fields Autonomous, Connected, Electrified and Services/Shared.

Following the second highest annual sales in 2016, Rolls-Royce Motor Cars sales in the first quarter of 2017 were up year-on-year. This was based on full market availability of Dawn compared with the same period last year. In total, 733 Rolls-Royce motor cars were delivered to customers across the globe (+33.0%). Demand for Rolls-Royce models remains strong in most regions, although this is set against ongoing market volatility in the global luxury industry as a whole. Rolls-Royce continues to strive for long-term sustainable growth.

by Michael
i3 i8 Official News

BMW Becomes the an Exclusive Partner for Coachella