BMWNA was caught off guard yesterday when word spread from Munich that they were killing the manual Series for the US in an effort to cut costs. Then the entire BMW fan base let out a “WTF?”. We don’t need to go into why the manual 2 Series is a great car. But the short of it is that it’s the only BMW left that has any sort of direct linkage to the 2002 – the car that made BMW what it is today. The idea of taking away the manual option seems incredibly short sighted for what we assume are a bunch of smart product planner. The short answer is that it’s not true for the current generation. But it does foretell a massive change just a few years away. So what’s going on here? 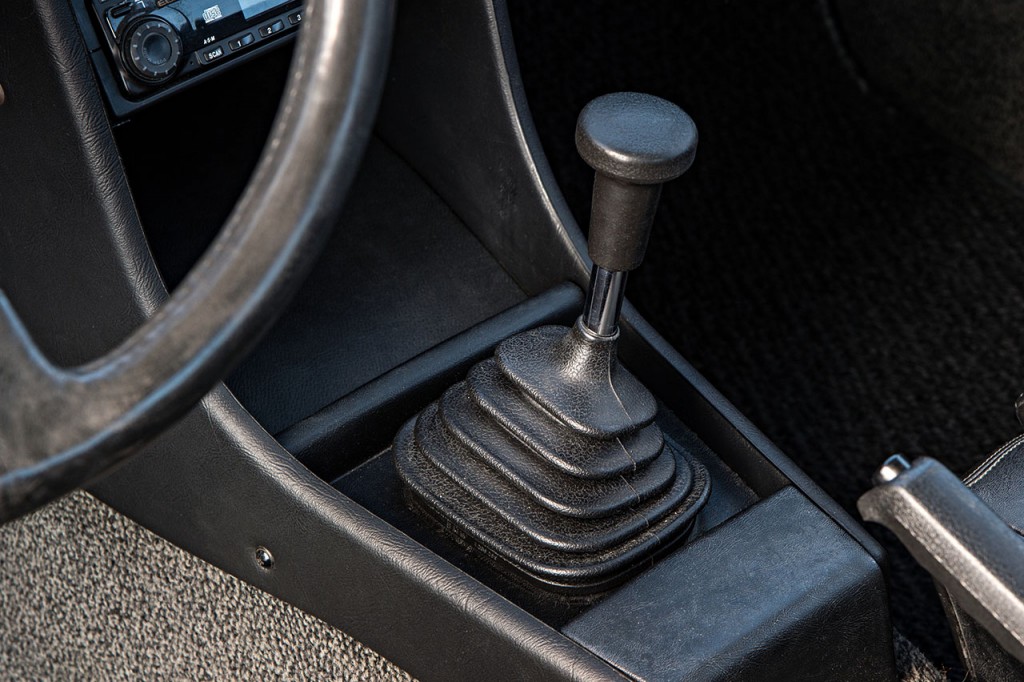 Lets just say it. BMW will kill the manual transmission. Eventually. Both BMW and BMW M have gone on record with that fact. And that day will be incredibly sad. The manual transmission is one of the last interaction points within a modern car that feels truly analog. It creates a driver connection point direct to the heart of the car. There is no number of “sport” buttons and variable suspension settings that can compete with the feel of rowing your own gears. So how the hell is BMW going to take the manual away and still appeal to enthusiasts? Munich engineers have been busy figuring that out for the past few years. They’ve invented new sounds, created drift modes and mapped automatics to shift in milliseconds. In a sense they’re relying on software to create a human to machine connection point that feels as satisfying as what a E30 325is manual gave you. Will it work? It hasn’t yet. 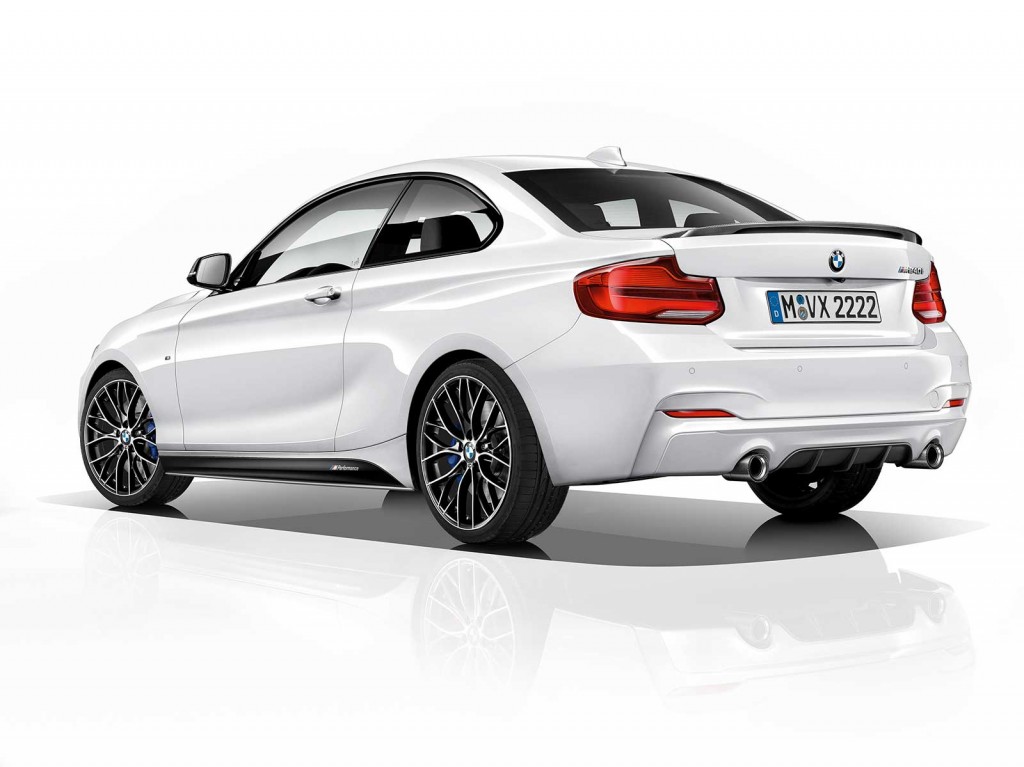 So here’s what we know. The current 2 Series will end production in 2020 and the manual transmission will be available until that time. It’s replacement will (thankfully) be a RWD based car that will be an iteration of the current chassis. In many ways this decision itself was a concession made for enthusiasts as the other option was to move the car to the UKL based FWD architecture that underpins the current range of MINIs and the BMW X1. The open question is, will a manual be offered in this car? If not it feels like an incredibly short sighted way to shave off some development costs. At the very least offering the manual on future M240i and M2s would be a way to way to keep that linkage with the past while slimming down the product and option offerings.

Video: The BMW M2 at the Testing at the ‘Ring