Autocar caught up with John Buckingham Designer of the BMW 8 Series Concept recently and got some insight into one of the more beautiful BMWs in recent years. Here’s an excerpt:

“BMWs have long been highly structured, restrained and even a little boxy – an impression emphasised by the well-marked ‘corners’ on even the latest 7 Series – but Buckingham explains that the most important thing missing from this BMW is the ‘Zicker’ line.” 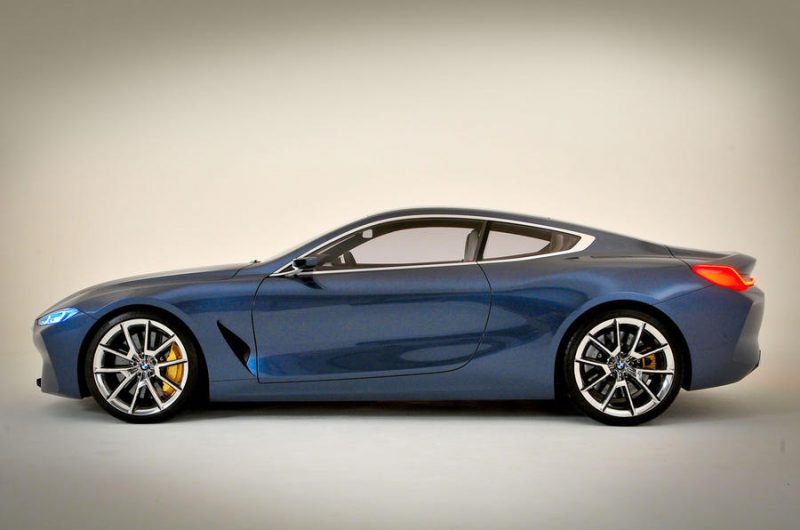 What’s the Zicker line? It’s that pronounced horizontal line running at the belt-line from the hood to the trunk. The new 8 Series concept simply doesn’t have it. As Autocar mentions it rather startling once you realize it’s gone. In some ways it’s why the 8 Series feels so fresh and different. But is it a BMW or has the exterior design gone too far away from the traditional structure of what a BMW should be? 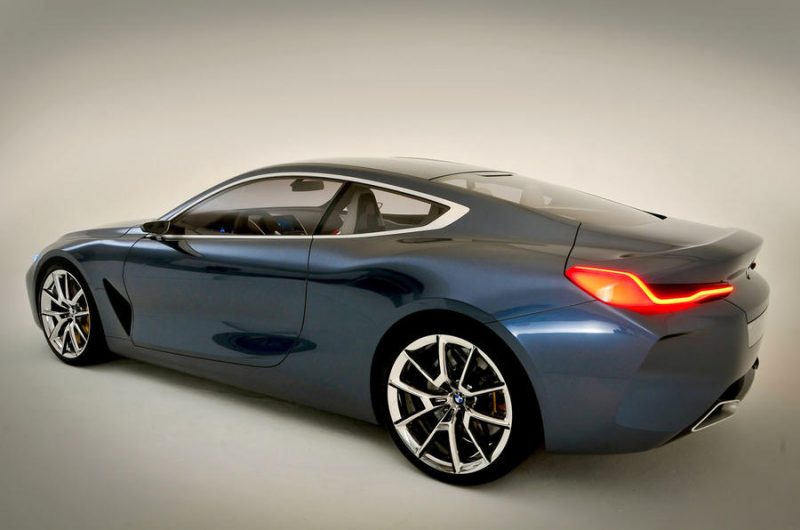 The full interview is well worth a read.

The BMW M850i Pricing is Out

Designworks: Premium Design In All The Right Places