The i3 is an incredible product that, until recently, was hampered by a low electric only range. With the new 94ah version that issue has materially changed. However BMW has bigger plans for the i3. 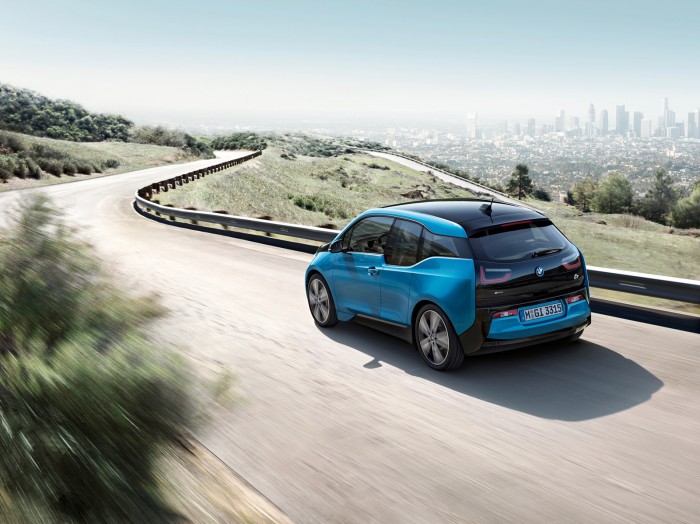 According to sources BMW is looking to use Samsung’s Low Height Pack 125-Ah cells which would give the i3 48kWh and a range of at least 180 miles. Assuming BMW continues to offer a range extending version (with a small 2 cylinder engine)we could see a 325 mile combined range for the i3 REx.

Perhaps more important we expect this revised i3 to have 150kW charging which would allow for a dramatically quicker charge when paired with quick charge stations. This last point could go a long way in making the i3 a more viable option for many of us who need more than a electric vehicle to commute in.

Timing is the unknown here. We believe the original plan was to introduce this change with the heavily revised i3 that would debut in 2022. However given the increasingly intense competition in electric vehicles, we wouldn’t be surprised to see some if not all of these changes brought to market quicker. Especially given the fact th we expect the all electric X3 and electric MINI to Debut this technology in late 2019.

by Gabriel Bridger
i3 i4 i5 Project i Rumor

BMWi Considering i4 & i5 Models?