BMW is days away from unveiling an all new concept meant to give us a glimpse into a future BMW electric sedan. But what this concept car is and isn’t in critical in helping us understand both BMW and MINI’s electrification strategy. 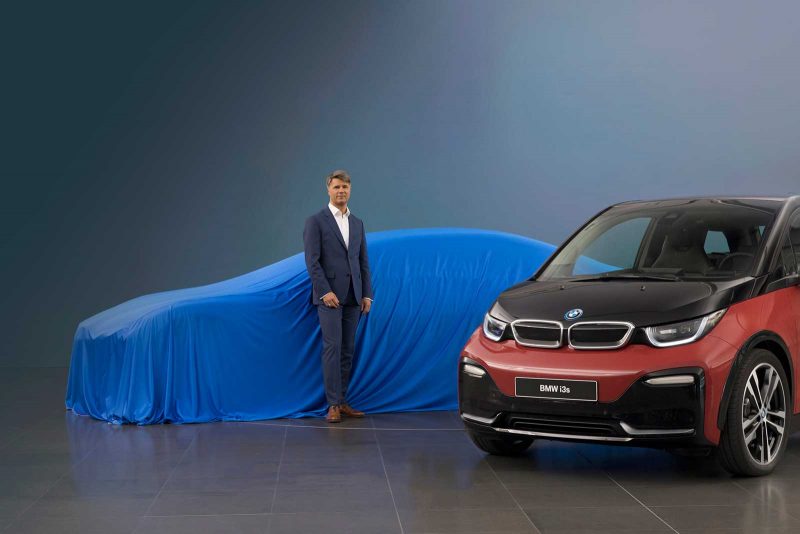 We were talking at BimmerFile HQ the other day about the disruption that the industry is feeling. The reality is the real disruption is still coming. In 2020 there will be a critical mass of new technologies finally market ready that are the seeds for real change in the automotive world.

The Frankfurt IAA that starts this week is the show that is seemingly ushering this new era for BMW and MINI of autonomy and electrification.

We’re going to see two important concepts at the show that point the way forward for both brands.

BMW will be showing a vision concept that will hint at the forthcoming i5 family sedan. The concept will be 100% electric and will likely foretell the future design language evolution for BMW’s electric sub-brand.

MINI will be showing a electric car concept that hints at it’s all electric F56 hatch that will be launched in late 2019.

Both of these cars will point torwards electric cars with (finally) a usable range and quick changing times. This is made possible by ne electric architecture and huge increases in battery density.

But these are just the first step.

“By 2025, we will offer 25 electrified vehicles – 12 will be fully electric,” BMW CEO Harald Krüger said in Munich on Thursday.

On the new concept he added “It is a vision of how we imagine a four-door, fully electric vehicle between the i3 and i8. It is a vision we want to realise in the foreseeable future.”

The concept for the car is a four door family sedan with a range similar to a petrol powered 3 series – 300-400 miles.

Autonomy will also be a focus for the car and all BMW Group cars moving forward. BMW is planning on a top-down approach for autonomy. That means BMW will focus it’s autonomy plans on electric models such as the all electric X3 and MINI coming in 2020 where we expect Level 3 and 4 autonomous driving technology.

What about the iNext concept we saw last year? That has been confirmed to be a separate model to the i5 vision we’ll see tomorrow.