The next two years are going to huge as BMW is set to reinvent its design and move upmarket. According to BMW Group Design Boss Adrian van Hooydonk the next 18 months are will feature six new BMWs and a completely new strategy around their marketing. 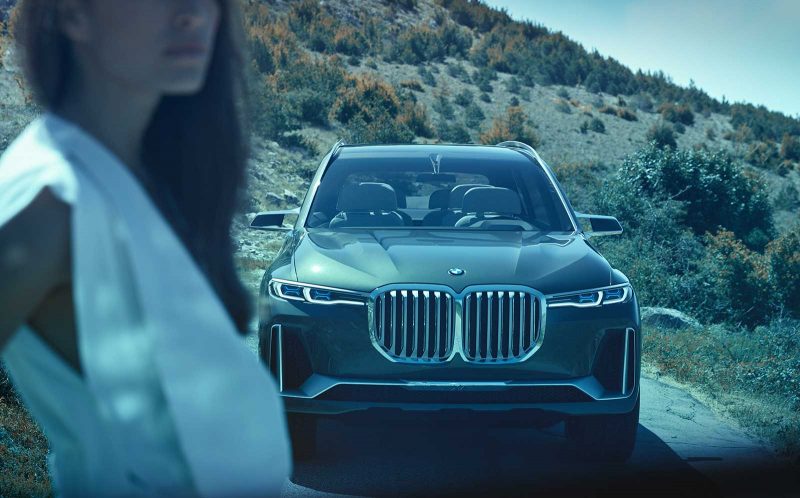 “First, expanding at the top end of our range is something that we’ve been wanting to do for a while. We believe that there’s room to do so – actually our customers are asking for more products at the top end – and almost at the same time as we were plotting new cars like the 8 Series and the X7, we realised that when we came to 2018, we would hit a wave of new products, including the Z4 and a couple of other cars.

“In fact, six or seven new BMWs will be rolled out in the next year-and-a-half or so. I’ve been with this company a while and we’ve done a lot of product in the past, but I would say that we’ve never done so many new cars for one particular brand in such a short period of time.” 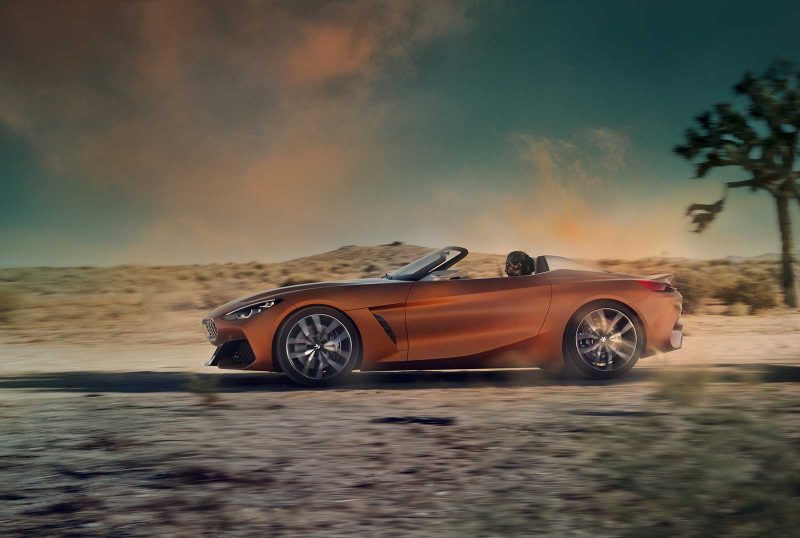 The design itself will change noticeably:

“This new chapter in our form language. Pretty quickly, we came to the conclusion that it should be something that is cleaner, where we are trying to achieve a lot with fewer elements, and fewer lines. 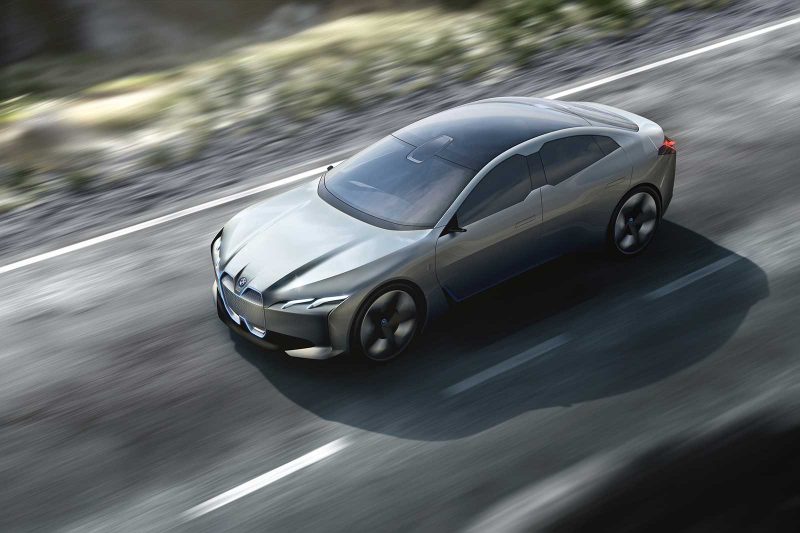 “But the lines that we do have should be crisper, sharper and more precise. We believe that this will fit very well with these new top-end products. When you reduce the form language, the details matter more. In the luxury segment, where often more is more, we are offering luxury in a very modern way.”

Read the entire interview at Autocar.