The big news in today’s sales numbers have to do with BMW’s electric and hybrid vehicles. For the year to date BMW has seen a 63.7% increase in sales of electrified BMW i and BMW iPerformance models, with a total of 89,806 units delivered in the first 11 months. 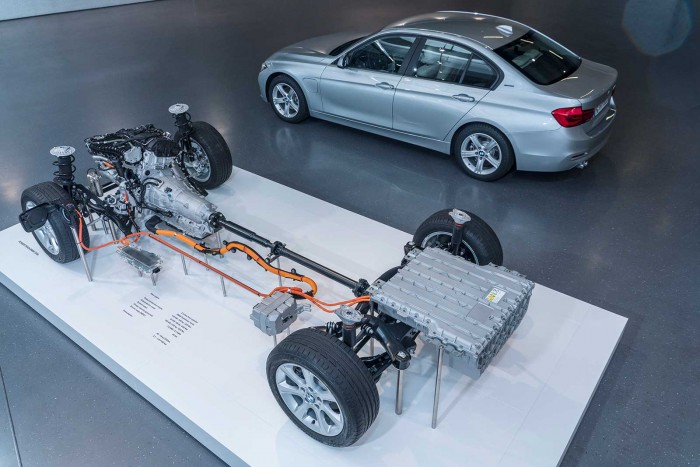 While BMW believes this reflects a “dynamic customer demand” for vehicles with alternative drive trains we think it’s there’s something else happening. Simply put the many of the hybrid vehicles are really attractive in terms of cost and performance. With customers flocking from diesels in Europe, it’s the hybrids that are often seen as the worthy successors with more torque than petrol and higher effeciency.

In the US where gas prices are cheap they represent a healthy performance increase and the benefit of all electric power (for short bursts) is particularly appealing. 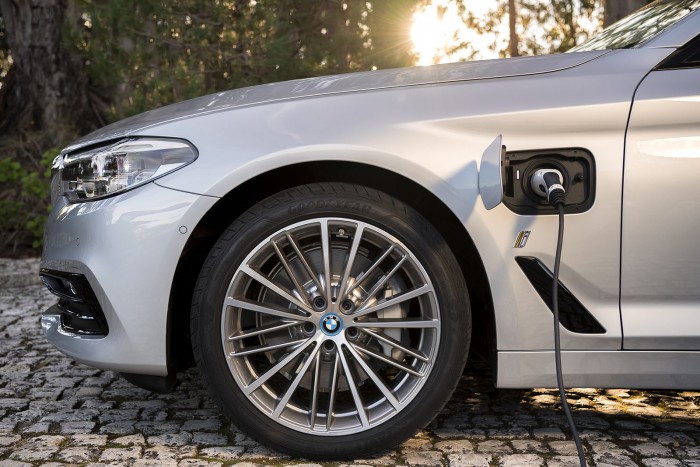 This has lead to some surprises in the number of hybrid sales. For example, the plug-in hybrid version of the BMW 5 Series already accounts for 22% of 5 Series sedans delivered in the US. In the UK, one in three BMW 3 Series sedans sold in November was a plug-in hybrid. More BMW i3s were delivered to customers worldwide in the year to the end of November (28,040 units) than in the whole of 2016 (25,528 vehicles).

What Does Efficient Dynamics Mean? Here’s BMW to Explain

From Chicago: The Alpina B7 Introduction