BMW is killing the manual transmission in most of its cars over the next 2-6 years. Here’s a handy list that gives us an approximate look at when each model will turn to the dark side in the US market. 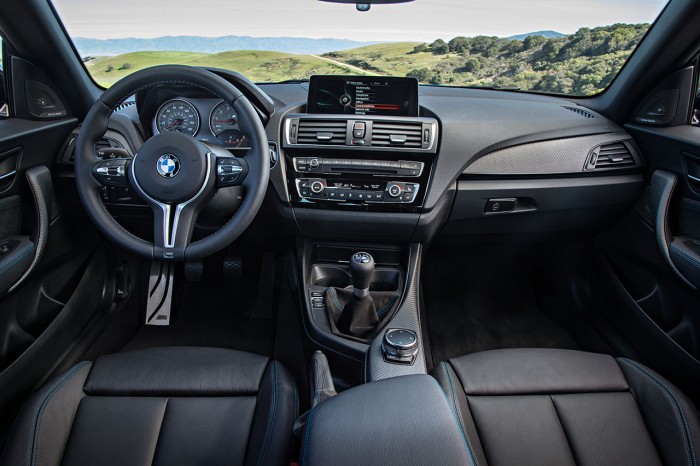 And that’s it. Sadly BMW hasn’t offered a manual 5 or 6 Series in years and the 1 and 2 series variants that come with manuals in Europe aren’t offered in the US.

A Look at the Competition – All the Rest

Possible US Pricing for the Z4