The M5 has always been positioned as a sleeper super sedan. But not since the E39 M5 has BMW produced a car that feels as cohesively good as this new 2019 M5. It starts with the 600 hp under the hood. It’s a gaudy number and only 27 shy of what the McLaren F1 made do with. But it’s not the power that is the lasting impression; it’s the quick reflexes, astonishing grip and at times playfulness that lingers. 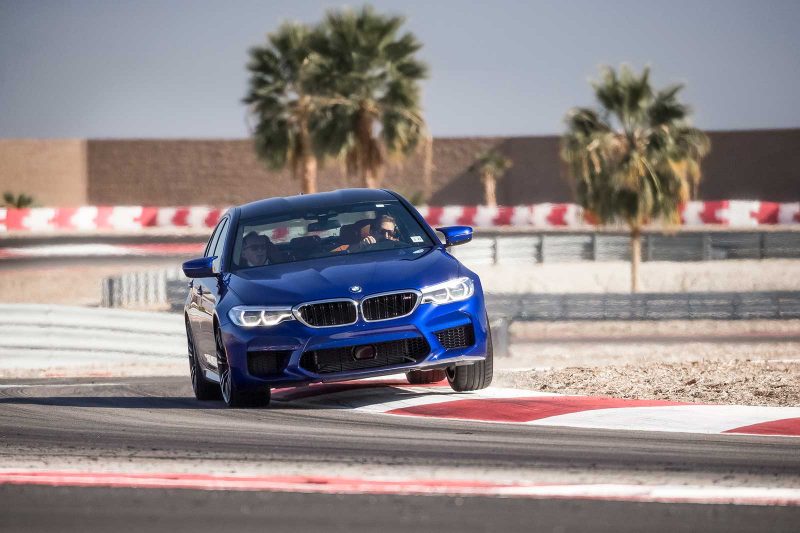 Does All Wheel Drive Kill the Fun?

The new M5 wasn’t suppose to be this good – or so we all thought. Last year we learned it would lose it’s dual clutch transmission in favor of a revised version of the seemingly very ordinary ZF 8 Speed while adding xDrive. The last bit drew cries of sacrilege as it would seemingly add weight and take the edge or playfulness away from a car that defined the rear wheel drive super sedan market.

Yet xDrive isn’t the enemy we thought it was. This new M5 (with its torque converting transmission and all wheel drive) is immediately more tactile and immediate than the previous car. It’s also the most docile M5 since the E39 with suspension that feels less harsh and more aware of its occupants needs. 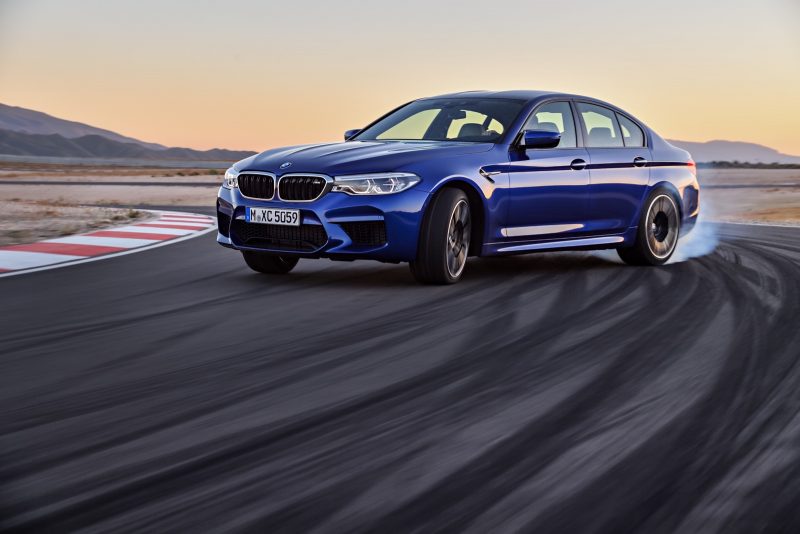 Not only does the xDrive system allow for it, BMW has seemingly designed the system around it. Then there’s the revised MDM mode. Not since the 2011 BMW 1M has BMW allowed so much slip angle in MDM. That means you can keep the electronics on and still look like a hero on the track with gentle and controlled drifts (provided you know how to feather the throttle appropriately). 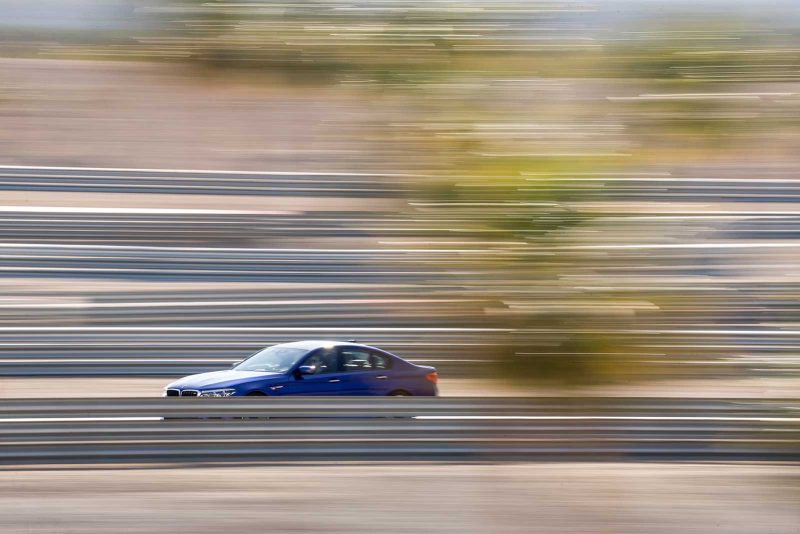 Is It As Quick As They Say It Is?

C&D recently saw a 0-60 time of 2.8 seconds using some throttle trickery. In normal situations it’s not that fast but it’s not far off. In our experience it feels every bit of 3.2 seconds to 60 mph. However it’s the mid-range acceleration that is astonishing. I felt like I was reaching out a grabbing the horizon every time I mashed the accelerator. 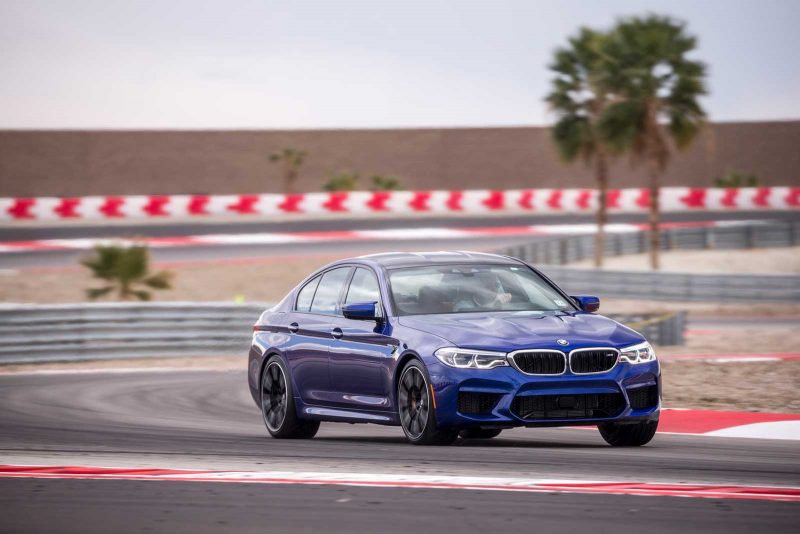 Incredibly capable and deceptively easy to push. The complexity going on under the skin is forgotten quickly at speed and everything just feels right. The feedback from the pedal to the wheel gives you plenty of confidence. But it’s the prodigious grip that really astounds you. For the first time in a BMW, every system is driven through one computer allowing for computations to be made holistically. Whether it’s a third gear sweeper or a hairpin after a 150 mph straight, the car is quietly aligning grip and acceleration exactly where you want it for perfect stability and performance. The result is a car that feels utterly confident and supremely fast at all times. 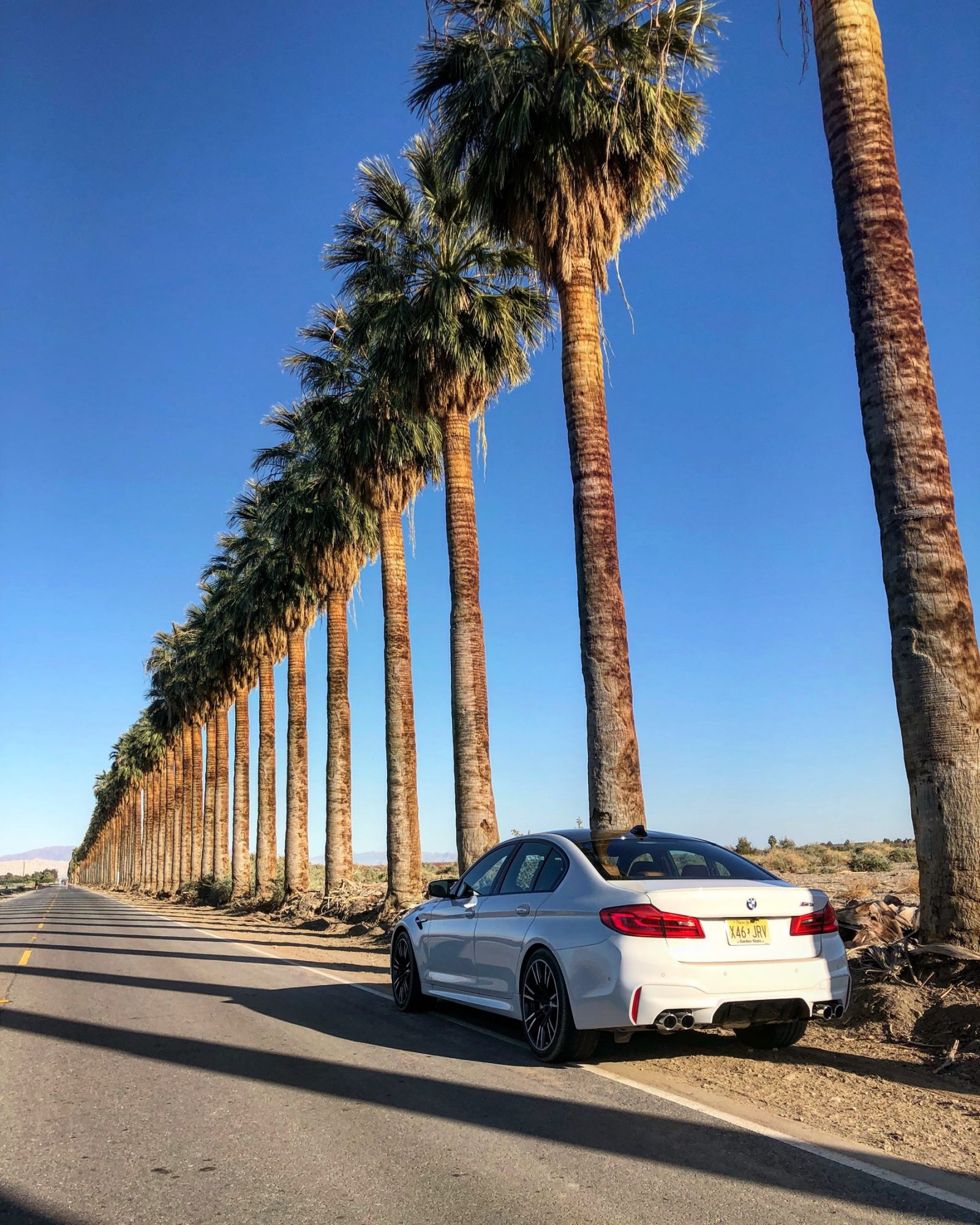 For an enthusiast the 2019 BMW M5 is as close to daily driver perfection as you could imagine. Comfortable, confident and scary fast any time you need it, the M5 seemingly does it all. In other words it nails the sleeper car brief perfectly. Especially impressive given that, in 2018 the concept of a sleeper car is a hard thing to nail. Everything is doing 0-60 in the 4s seemingly and front wheel derive hatchbacks are lapping the ‘Ring under 8 minutes. Because of that the M5 has to redefine what a sleeper car actually us. That means a 0-60 time conservatively recorded at 3.2 with mid-range acceleration that is comparable to exotics.

Yet it’s docile daily driver that can commute with semi-autonomy and total comfort. The trunk is as big as ever and the backseats are as inviting as any 5 Series. 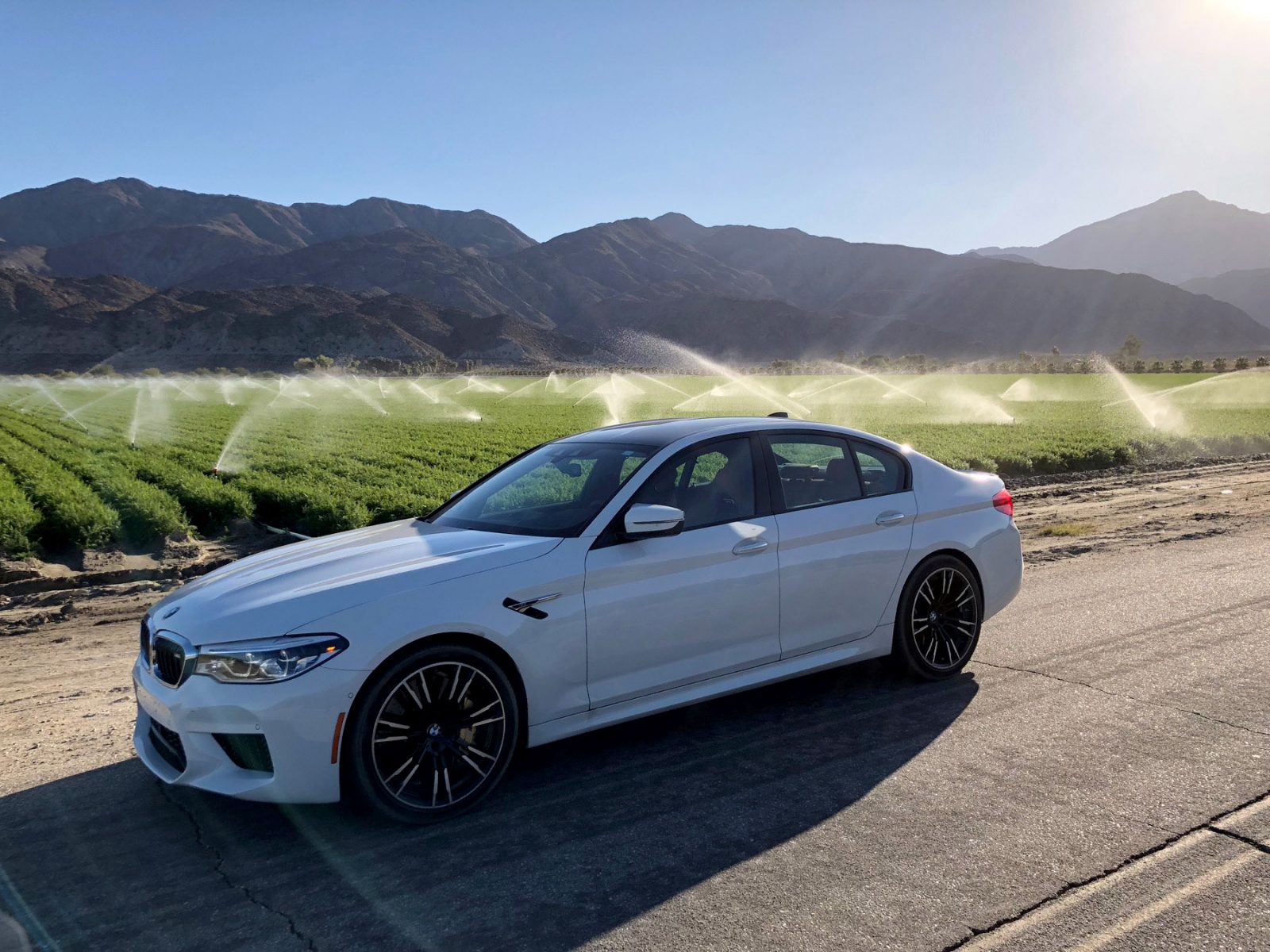 At a $102,600 there are plenty of options. The Tesla Model S P100 is around the same price with options but it can’t match the M5’s performance. AMG will sell you an E63 with 604 hp but less performance (more weight and less of a knife edge). The reality is that BMW has once again carved out their niche with a real performance sedan that defies logic and physics. The 2019 BMW M5 is an M5 in the best tradition. All the comforts of a luxury spec 540i with a hardcore M edge. This is what an M5 was always meant to be. And for the first time in two generations, BMW has unequivocally nailed it.