We’ve know for some time that the next generation 2 Series would move to the CLAR vehicle platform and thus retain it’s rear wheel drive layout. But what’s new here (according to Bimmertoday.de) is that BMW has reportedly cancelled plans to create a convertible version of the all new 2 Series. 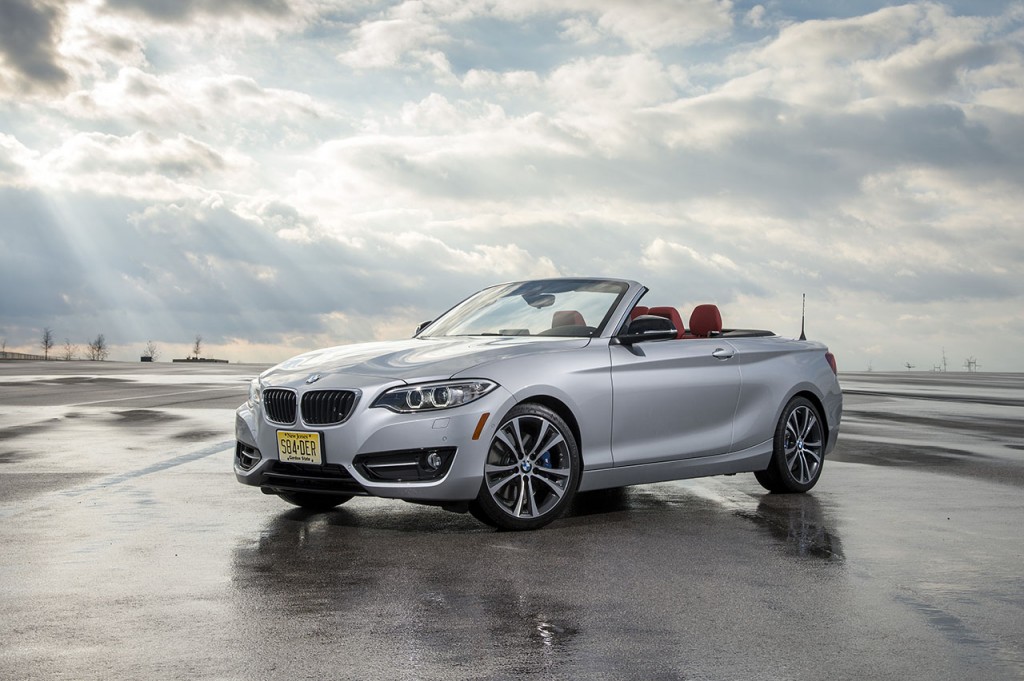 Why would BMW kill the 2 Series convertible?

Our assumption is that it’s partly due to the Z4 (and the assumed strength of that product) as well as the upcoming 4 Series convertible. This combined with the shrinking convertible market likely lead to the decision. 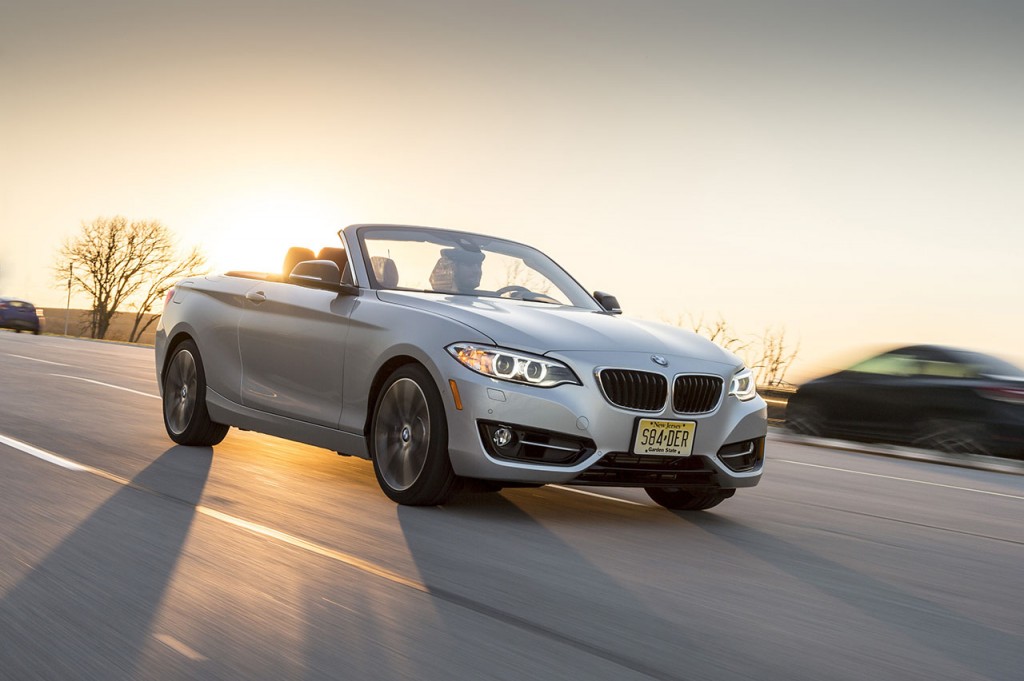 Hands-on with the BMW M2