BMW NA sales are continue to push upward thanks to the American public’s insatiable desire for crossovers and the strength of BMW products.

“The first half of 2018 turned out stronger than many expected with June marking the eighth straight month of sales gains for BMW,” said Bernhard Kuhnt, President and CEO, BMW of North America. “We are especially excited about the second half of the year as the new BMW X4 is now making its way into the market and the new, fourth-generation BMW X5 is about to begin production at our U.S. plant in Spartanburg, South Carolina. The BMW X models continue to be a great success story, accounting for 53% of our U.S. sales in June with even better results ahead.” 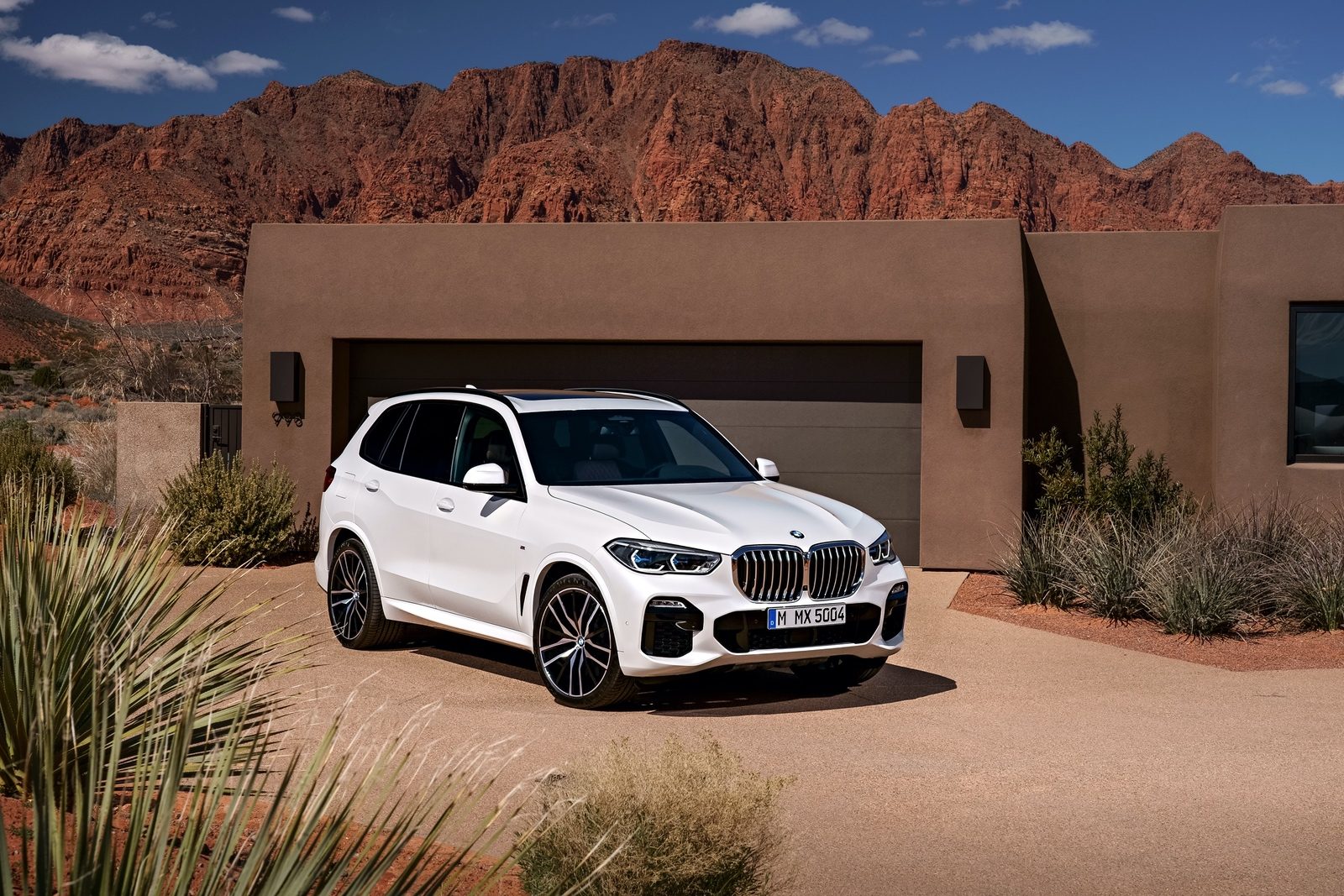 BMW Group in the U.S. (BMW and MINI combined) sales of electric and plug-in hybrid electric vehicles totaled 2,253 in June 2018, an increase of 20.2 percent from the 1,874 sold in the same month a year ago. BMW Group electrified vehicles accounted for 7 percent of U.S. sales in June 2018. 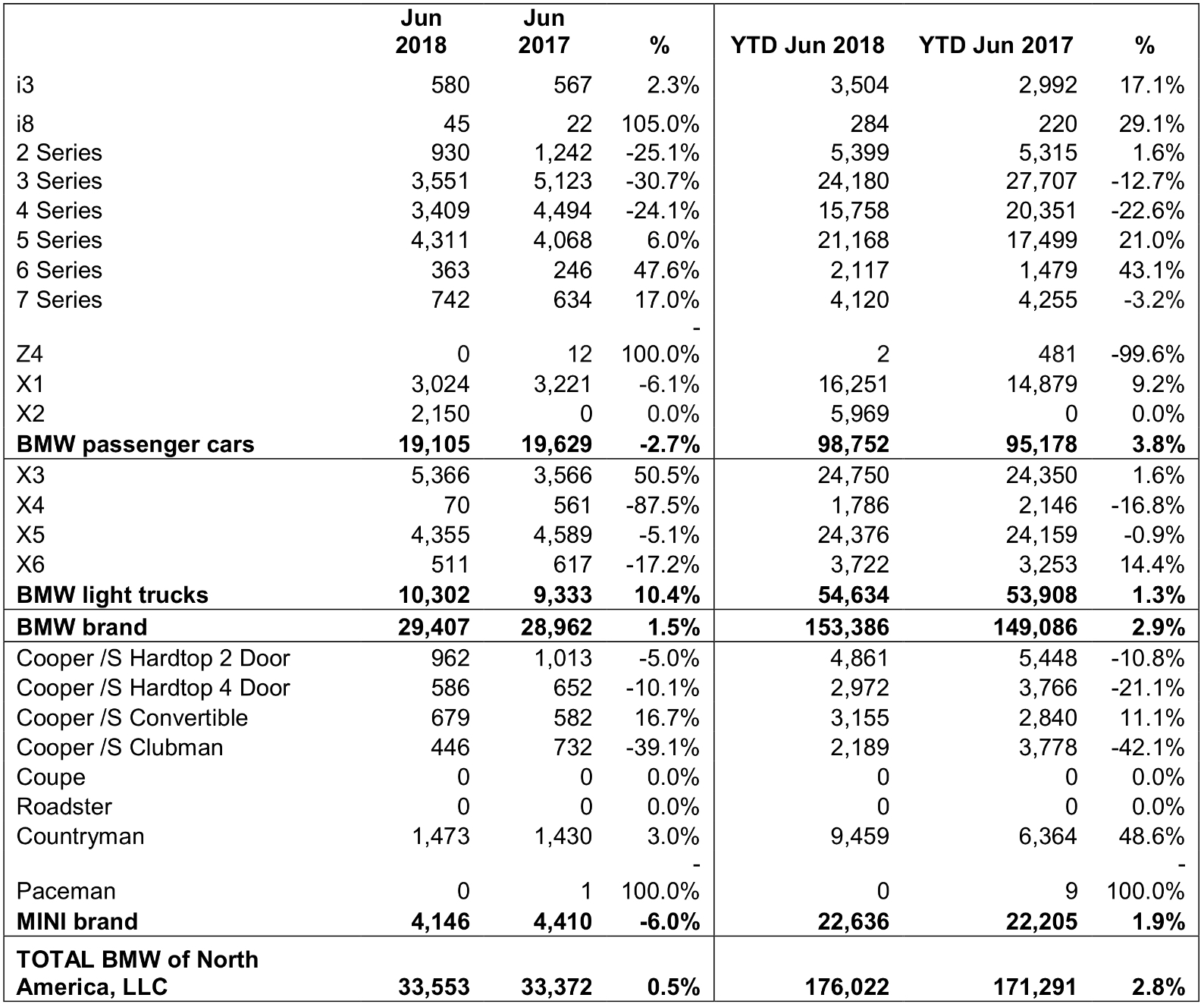 BMWNA Sales Up 21% For October

BMW Records Best Ever February up 8.6%