You know what we think. But we aren’t the only ones. In this video Carfection takes a look at the BMW 1M and if it is indeed, the best M car ever.

The 1M has been heralded by everyone from us to Jeremy Clarkson as one of the best BMWs of all time. But forget the accolades, it represents a key point in M’s recent history where the old analog M intersected with the new digital M. More specifically the 1M has all of the mechanical feel (starting with that exceptional E92 M3 based steering rack) while being endowed with a dose of the then future – a twin turbocharged torque ridden 3.0L that more than gave the E92 M3 a run for its money when released seven years ago. 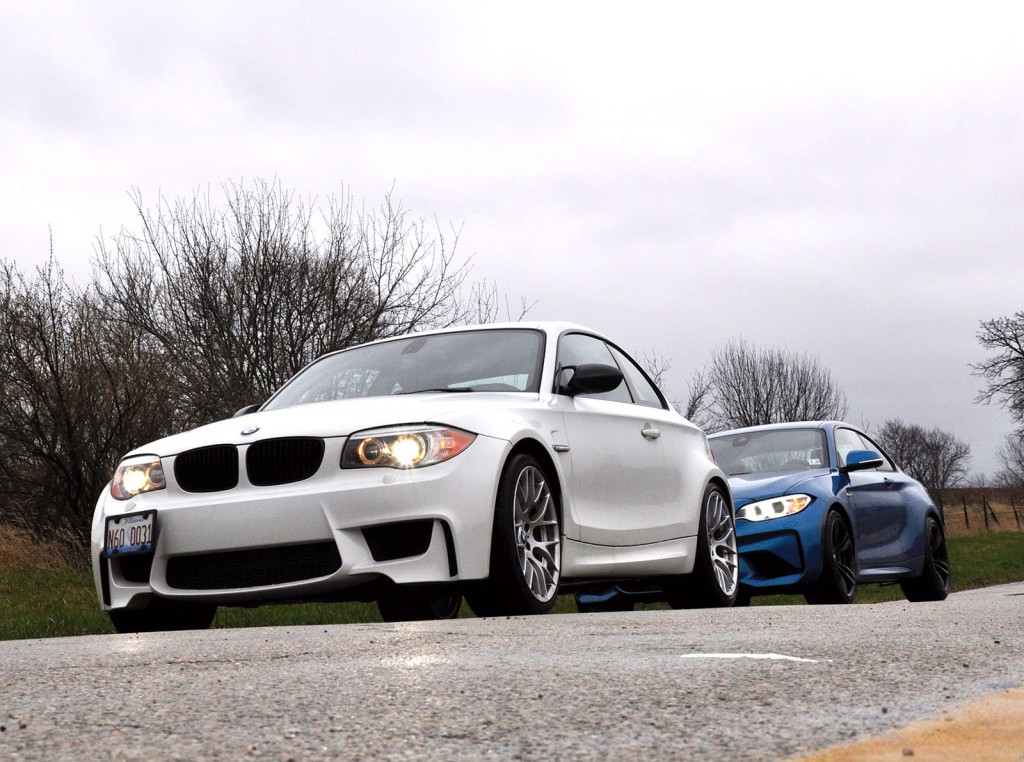 But more than anything the 1M is alive in a way that few if any modern cars are. Here’s our take on the 1M in our 1M, M4 and M3 triple test from a few years back:

Getting out of the M4 (after spending time in the E92 M3) I had a tinge of trepidation that the 1M would feel out of its league here. On the contrary it only took about 40 feet of tarmac to feel something at once similar to both yet startlingly different. The 1M simply devoured the corners with enthusiasm that neither of the larger cars could manage. Being faster or slower seemed like a pedantic, academic question. It felt alive in ways that neither the M3 or M4 ever did. The steering (technically no quicker than either of the other two cars) felt more immediate and nuanced while the rest of the car was quicker to react to inputs.

As I was pointing and shooting the 1M through the forest I was reminded of Albert Biermanns’ words the night before when we chatted about the 1M development process. The original internal test mule was ugly he said. It was almost square thanks to the use of the M3 underpinnings. He simply ordered the designers to wrap the wheels and tires and be done with it. He made it clear with his team that function would define the form on the 1M and marketing wouldn’t get involved in increasing scope of the project. Hurdling the 1M through the Wisconsin hills the results were evident. This is a car that is as focused as a modern BMW has been in years. And yet it achieves all of this with an engine that, while a few steps above the N55 in the M235i, can’t quite compare to the new M4’s S55.

The BMW M2 Caught On Video at the Ring

Best Video of the New M5 Yet: (on the Track in Anger & on the Road in Peace)