The story of the collaboration on the new Toyota Supra and BMW Z4 is just as fascinating as we all thought it would be. Perhaps even more so. 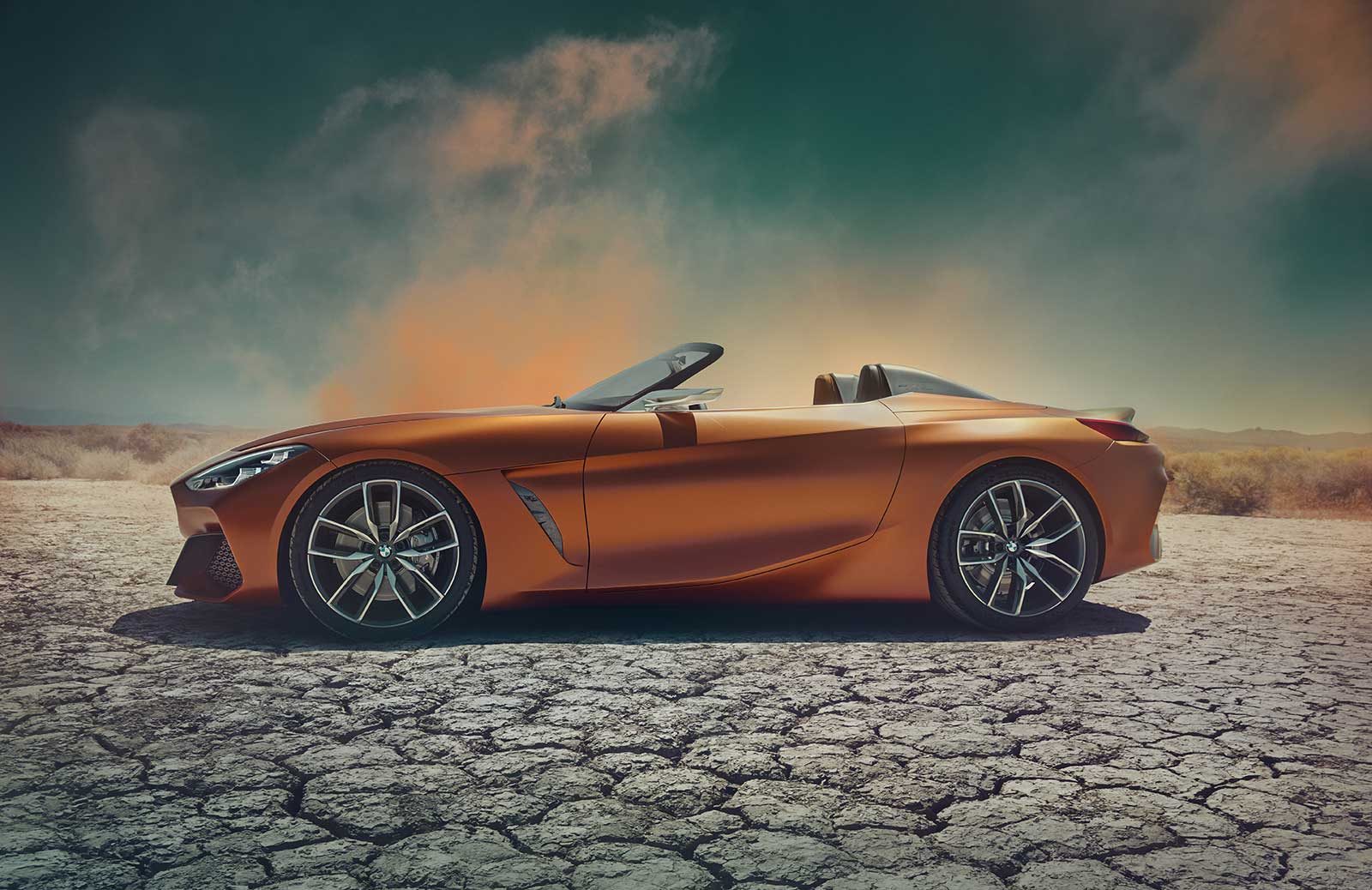 Club4ag.com has an excellent translation of an interview with Chief Engineer Tetsuya Tada (originally published in Holiday Auto – Japan) that lets us peak inside the development of that car and Toyota and BMW worked together. There are so many excellent quote but this bit stood out to us in clearly demonstrating how the two companies have historically been philosophically different when it comes to design and development of cars:

“We’ve learned a lot from BMW. The task list of each step in car making they expended on R&D was impressive.  I almost started to think if they had an infinite budget funding to the task of design. Each step just much more extensive (and expensive) than what we would normally expend in different areas. Just astonishing. I started to doubt myself if this whole thing can be accomplished in a manner that can profit as a product sold as a Toyota.  But then as development proceeded into next phases I was comforted when I saw there were later stages where Toyota would be the exact opposite, and BMW couldn’t believe how extensive some of our quality and efficiency studies were as parts came into shape one by one. We would take every bit down to a fastener or rivet, and put it through our stringent quality control and a dozen other testing, we’d ship thousands of parts back to Japan for analysis. That is normal to us. Each piece we test at our level, they were now the ones surprised. “ 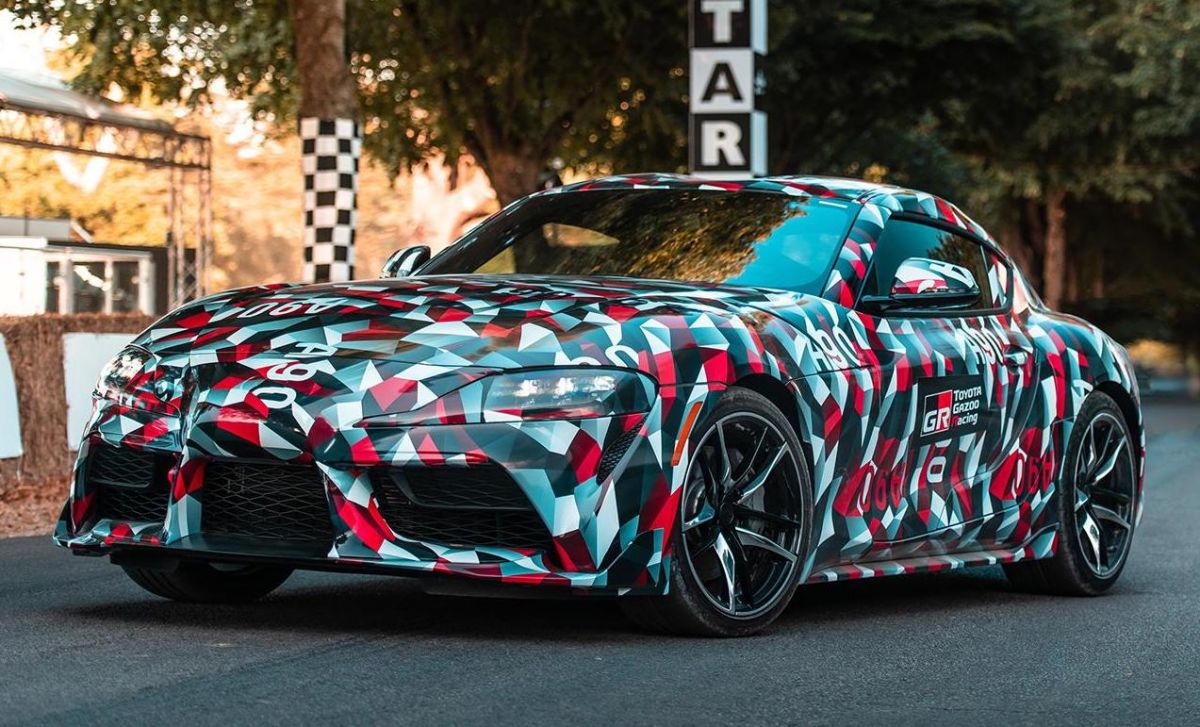 You can almost understand the strengths and weaknesses of each company’s products from that single paragraph.

But there’s more that is even more telling in terms of BMW’s engineering driven approach:

“BMW’s fundamental difference in approach was that they wanted to design a package, and from there they would naturally evolve a shape and size of the body from that packaging, a functionally oriented goal. They’d often say to me, “the car will shape itself, as we put in the equipment where it needs to go.” And they will spend a great deal of time in how to mechanically package this.  I mean a lot of time.  Our company (Toyota) with my tenure and experience, the focus was always design elements being the priority.  We would first spend a lot of time on the shape and appeal of the car from visual perspective and adjust based on where mechanical things fit or how our assembly lines can be efficiently used. So that was a lot of differences there as the base of how we do things often seemed backwards to both of us. However, again, we learned a lot, and even developed a lot of new ways on how to think and do things too, tremendously.”

The entire article is highly a full read. The Supra and the Z4 will both default later this year with market introductions in early 2019.