This past weekend the all new BMW Z4 made its public debuted at the Quail and then Pebble beach. What we’ve seen only in photos came to life under the summer sky in a way that it really hadn’t before. Despite our concerns over that long front overhang (dictated by pedestrian safety standards in the EU) this is a small car that feels much more tidy and compact in its proportions than perhaps any Z4 before it. That doesn’t mean it feels small. On the contrary it’s fairly roomy inside with as much if not more room than the previous Z4. 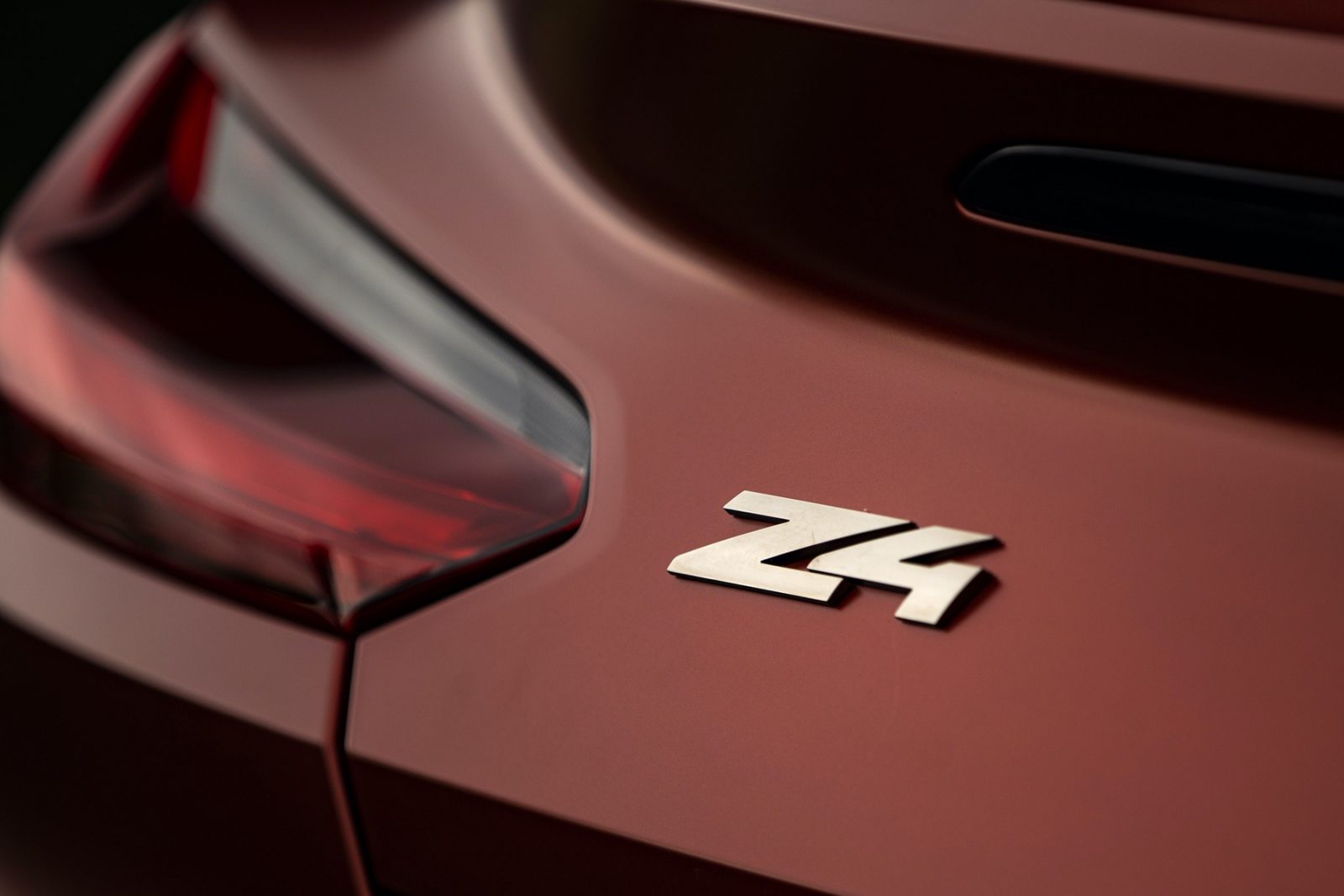 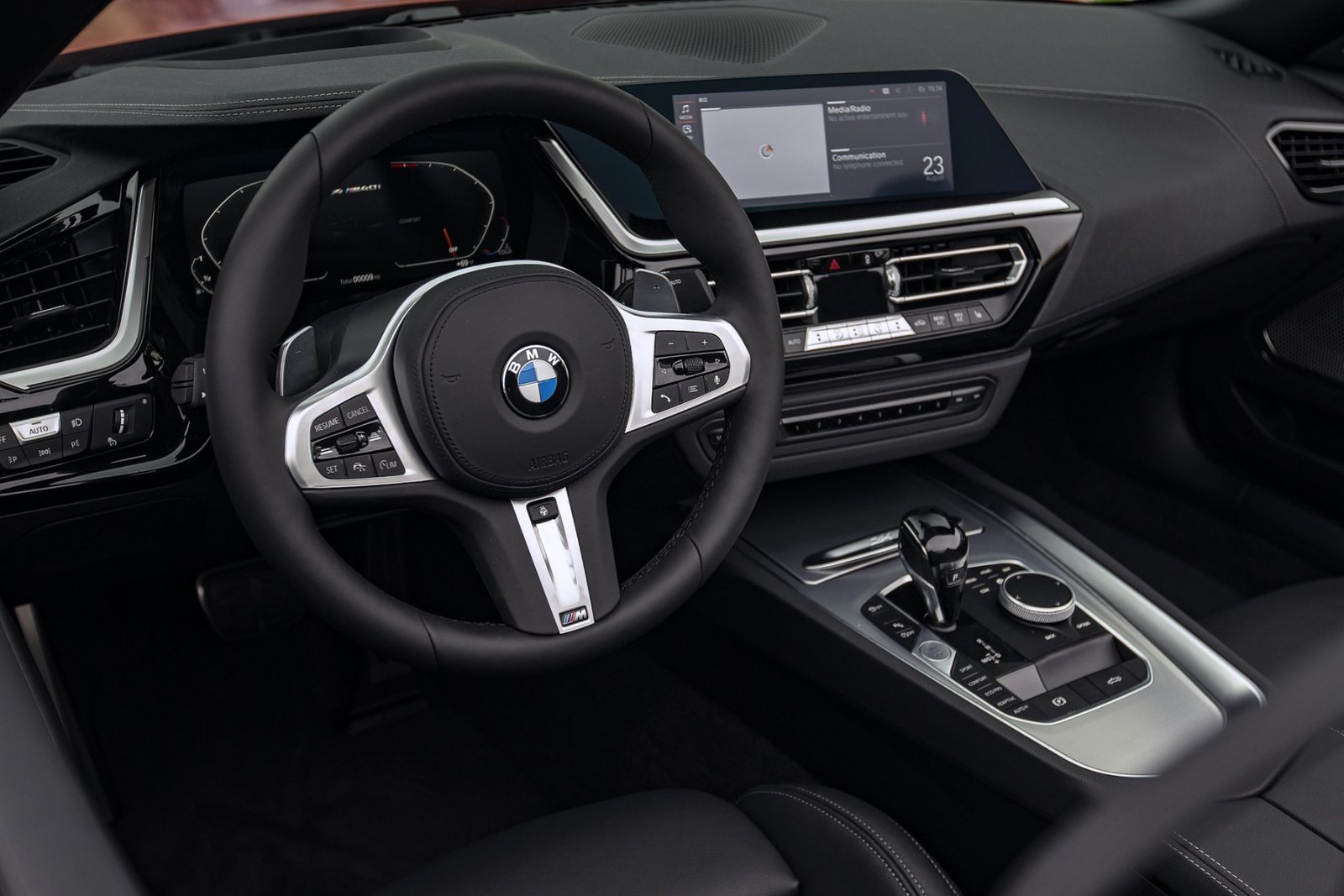 Inside BMW has gone to a new light swatch arrangement that looks more complicated and intricate at first glance. However it’s intended to be almost never used as all Z4s will have automatic headlights and most will come with auto high-beams and well. The center console follows the new design paradigm we saw in the 8 Series and X5 which moves the starter button next to the shifter (along with other essential drive controls).

In total BMW is right to be proud of this car. While we don’t know how it drive yet, all indications point to this being a more focused, more enthusiast oriented Z4 than ever before. Thankfully it’s plenty attractive as well.

BMW Could Eliminate Some Models

The Idea Behind iDrive