BMW called it a few months ago. The brand made it clear a few months ago that it would see BMW profits fall due to a specific set of circumstances. Due to WLPT and enormous investment in transitioning to electric power trains, BMW’s net profits plunged 24%.

“Our forward-looking approach has absolute priority. Particularly in these volatile times, we are maintaining our focus on the future and taking the decisions that will lead to tomorrow’s success,” said Harald Krüger, Chairman of the Board of Management of BMW AG, in Munich on Wednesday. “We stand for trust and continuity. The BMW Group has more than 100 years of experience in dealing with transformation and volatility in a rapidly changing world. This is why we see challenging conditions as an opportunity to move forward and strengthen our position as market leader. We are implementing our strategy rigorously and investing extensively in the technologies of the future, despite today’s volatile environment,” Krüger emphasized.

While BMW was ahead of many automakers in adhering to WLPT standards, the process still hurt both MINI and BMW as rival carmakers bolstered sales late in the summer. 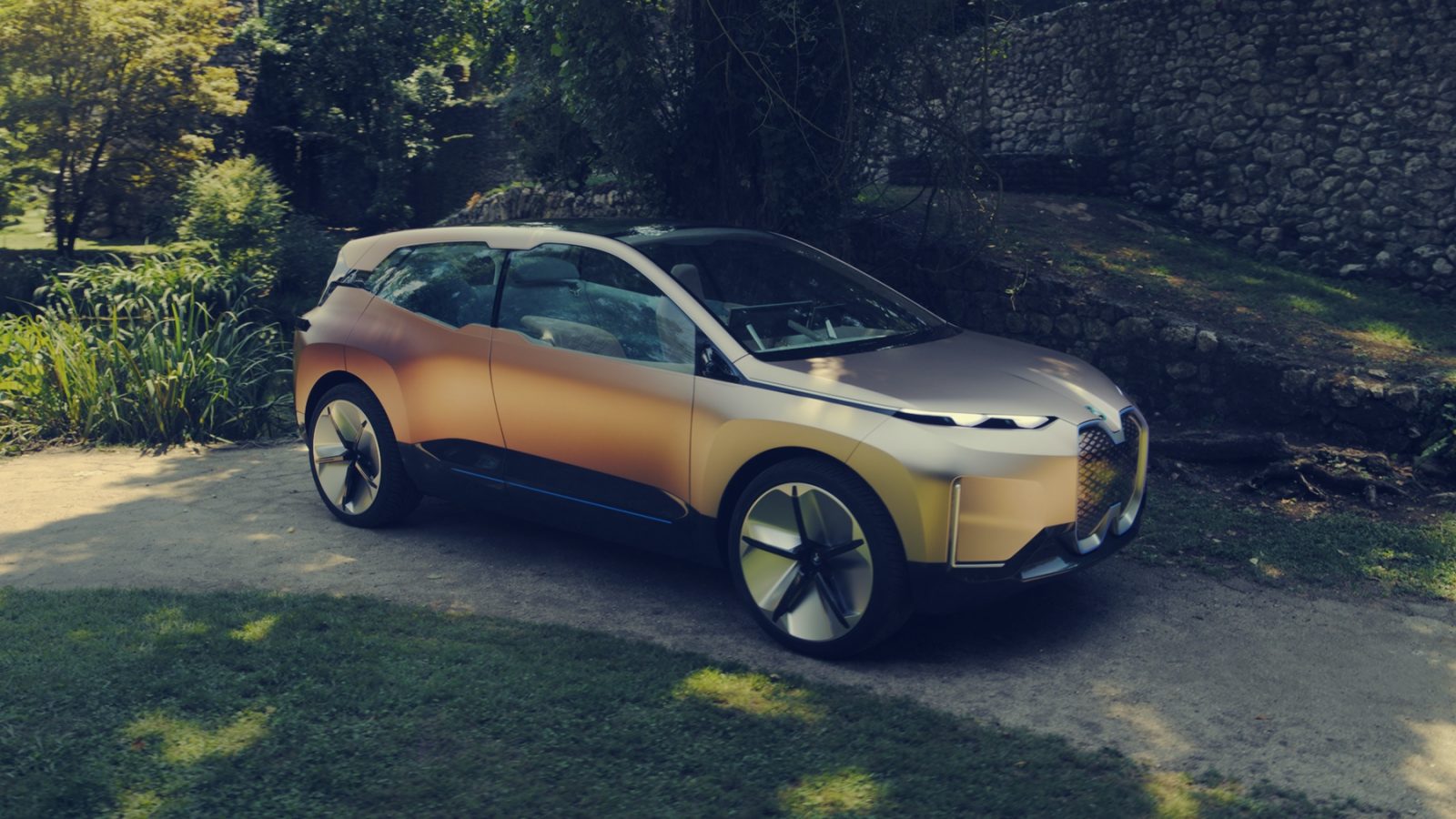 Looking Ahead to Electric

With the launch of the BMW i3, the BMW Group established itself early as a pioneer in the field of electric mobility. Electrification is one of the key pillars of the Group’s Strategy NUMBER ONE > NEXT. By 2021, the BMW Group will have five all-electric models: the BMW i3, the MINI Electric, the BMW iX3, the BMW i4 and the BMW iNEXT. By 2025, that number is set to grow to at least twelve models. Including plug-in hybrids – whose electrically powered range will increase significantly in the coming year – the BMW Group’s electrified product portfolio will then comprise at least 25 models.

Worldwide BMW Sales Up 17% for January