In a year of global uncertainty it’s with great celebration that 2018 BMW Sales have been announced up 1.8%. The brand and it’s parent brand both achieved sales growth worldwide with the BMW Group as a whole seeing a 1.1% increase globally.

Best-ever figures were achieved by both BMW and Rolls-Royce, while the company’s portfolio of electrified BMW and MINI vehicles grew sales by 38.4% compared with the previous year. This sales result reconfirms the BMW Group’s position as the world’s number one premium automotive manufacturer. 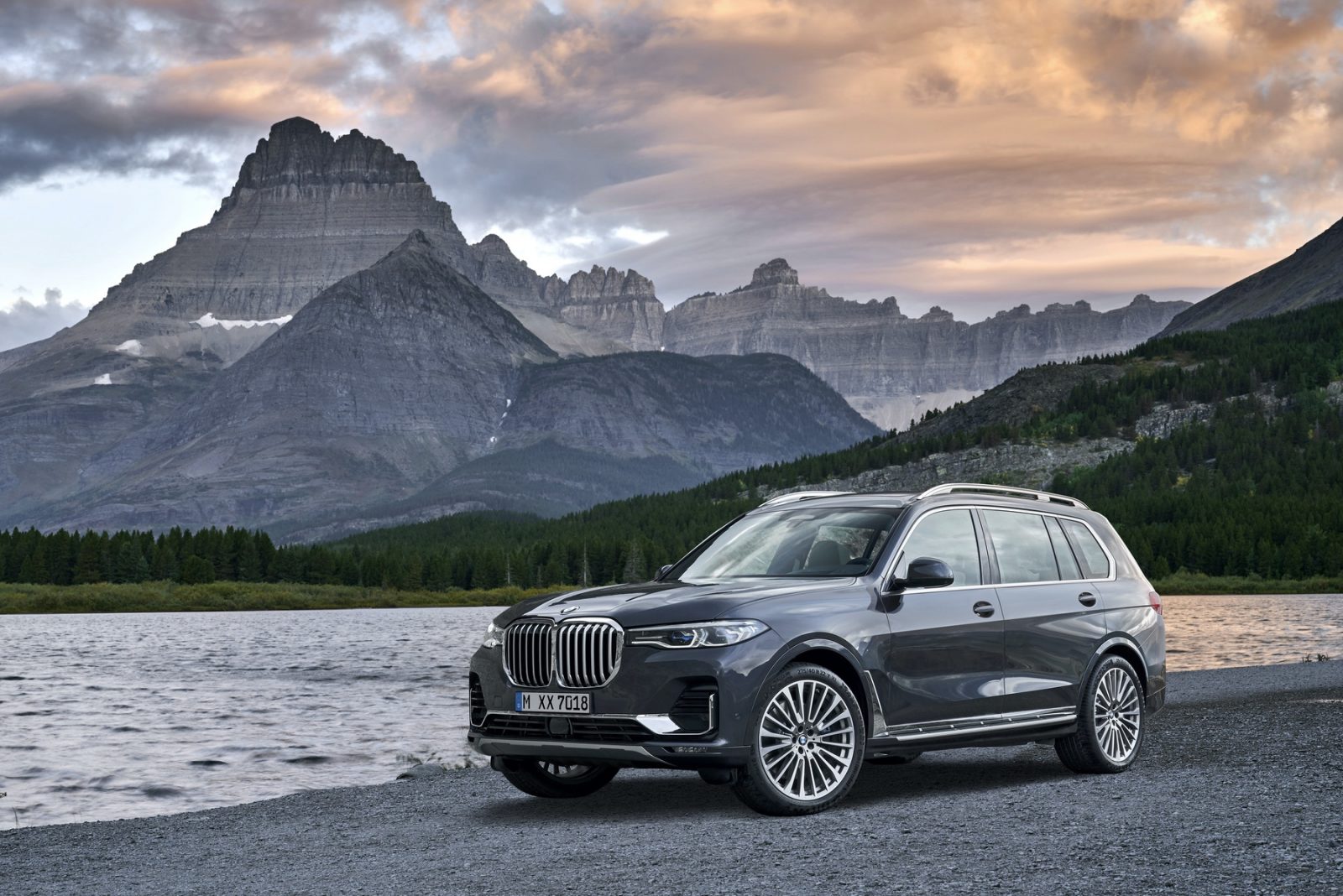 Looking ahead to the next 12 months, the BMW Group believes its ongoing model offensive will result in continuing sales growth. “While we expect market conditions to remain challenging this year, new models like the all-new BMW X7 and the seventh generation of the BMW 3 Series, combined with an ever-greater focus on our customers and their needs, mean we at the BMW Group will continue on our successful course. We expect to grow sales slightly in 2019, while maintaining our clear focus on profitability,” said Pieter Nota, Member of the Board of Management of BMW AG responsible for Sales and Brand BMW. 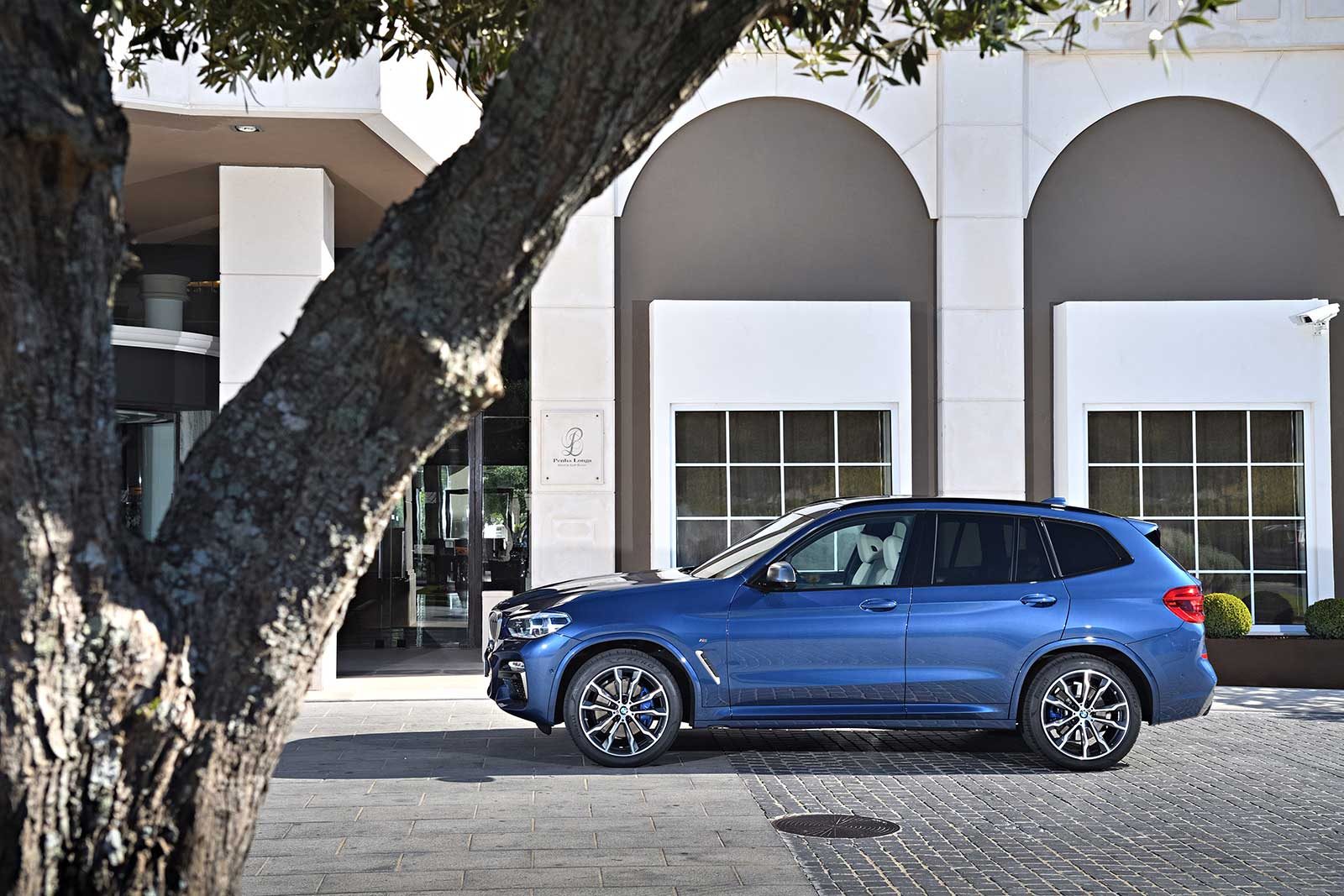 2018 saw the BMW brand achieve its highest-ever annual sales with a total of 2,125,026 (+1.8%) vehicles delivered around the world. The brand’s biggest growth drivers were the BMW X vehicles: Thanks to the introduction of the BMW X2 early in 2018 and the extension of BMW X3 production to China and South Africa, in addition to the USA, total BMW X family sales increased by 12.1% to 792,590. This means these popular premium sports activity vehicles accounted for 37.3% of total BMW sales in 2018 (33.8% in 2017). Another significant growth driver for the brand was the BMW 5 Series, which was fully available in all markets throughout 2018. Sales of the world’s most popular premium large sedan increased by 12.7% in 2018 with a total of 328,997 delivered to customers around the world.

“We are proud to have achieved our best-ever annual sales result, despite a number of important model-changeovers and significant, ongoing headwinds in several major markets,” commented Pieter Nota. “2018 saw the introduction of several exciting brand new models including the BMW X2 and the BMW 8 Series, as well as the launch of the new generation BMW X4 and BMW X5 and the long-awaited BMW Z4. I am confident the momentum generated by these new models will continue through 2019,” Nota continued. 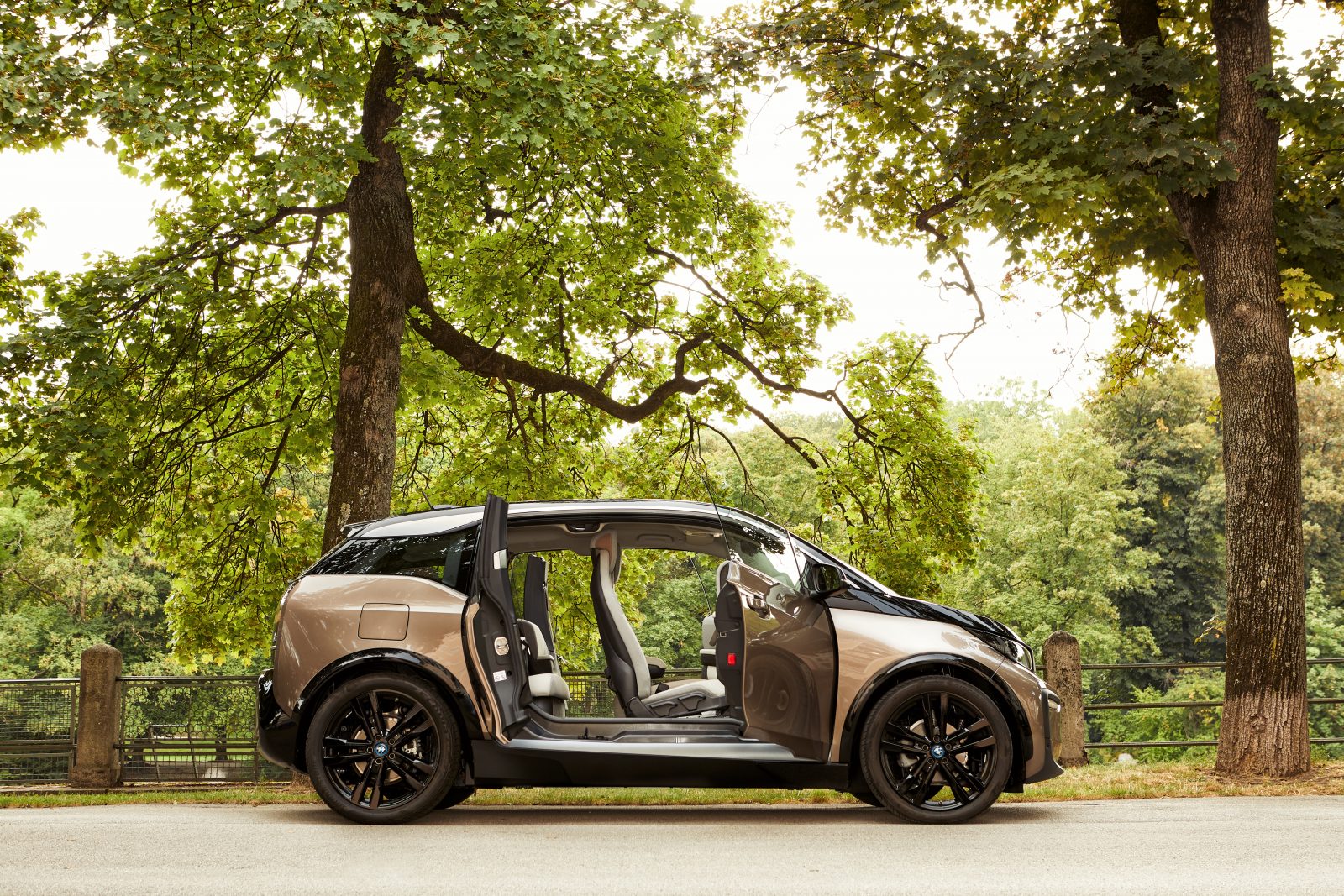 Since launching the BMW i3 in 2013, the company has significantly increased both its electrified portfolio and its sales of these innovative products. “We are delighted to have clearly surpassed our stated target of selling 140,000 electrified vehicles in 2018 and believe that by the end of 2019, there will be half a million electrified BMW Group vehicles on the roads. By 2025, the BMW Group will have at least 25 electrified vehicles in its model line-up, 12 of which will be fully-electric,” Pieter Nota commented. 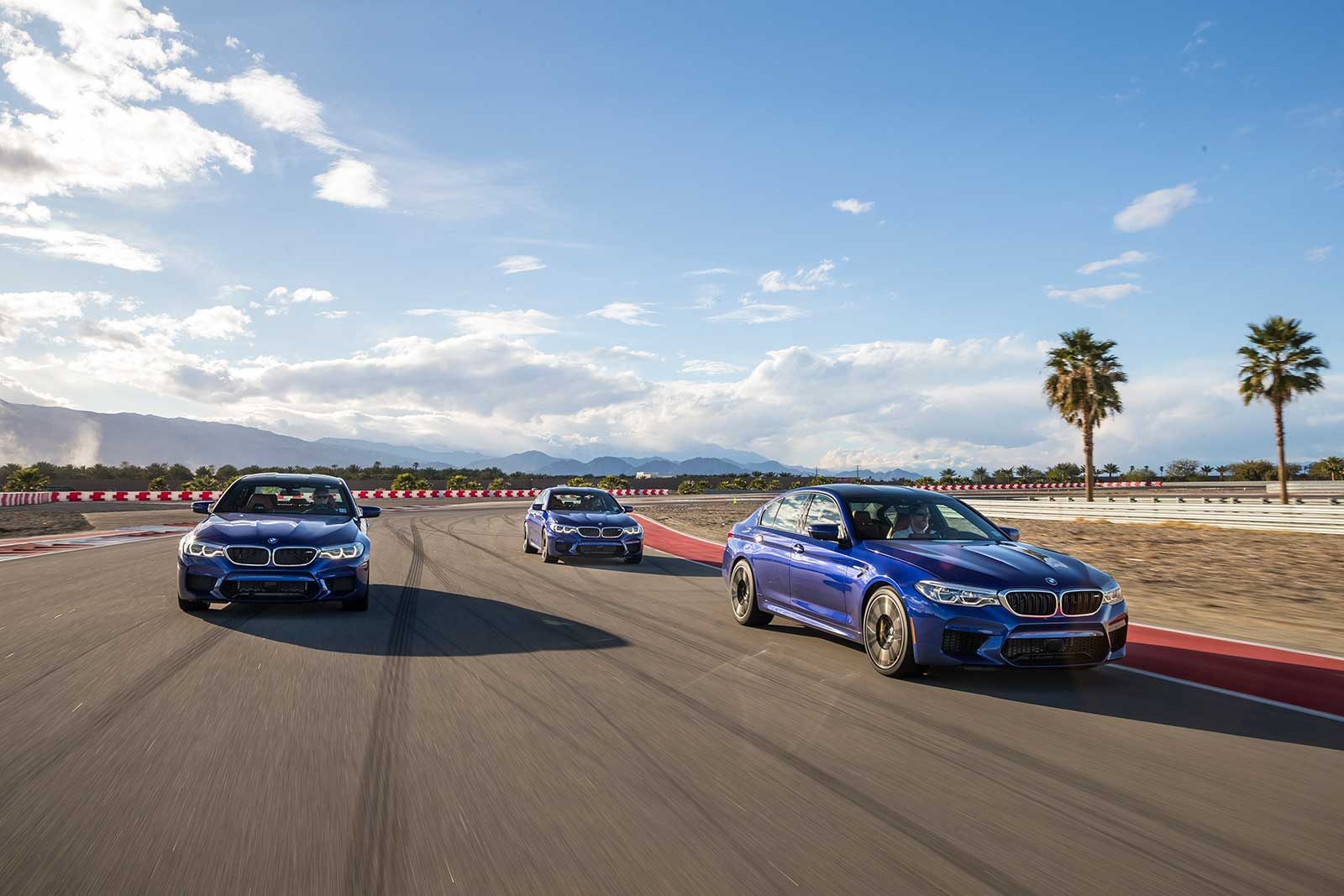 In 2018, deliveries of MINI brand vehicles were down 2.8% (361,531) compared to the record sales achieved in 2017. 2019 is set to be an exciting year for the brand, with the battery-driven MINI Electric set to make its first appearance towards the end of the year. “Despite challenging market conditions, MINI is a brand which continues to enthuse and excite its customers; I am confident that the introduction of the hotly anticipated MINI Electric will generate even more enthusiasm,” said Peter Schwarzenbauer, BMW AG board member responsible for MINI, Rolls-Royce and BMW Motorrad. 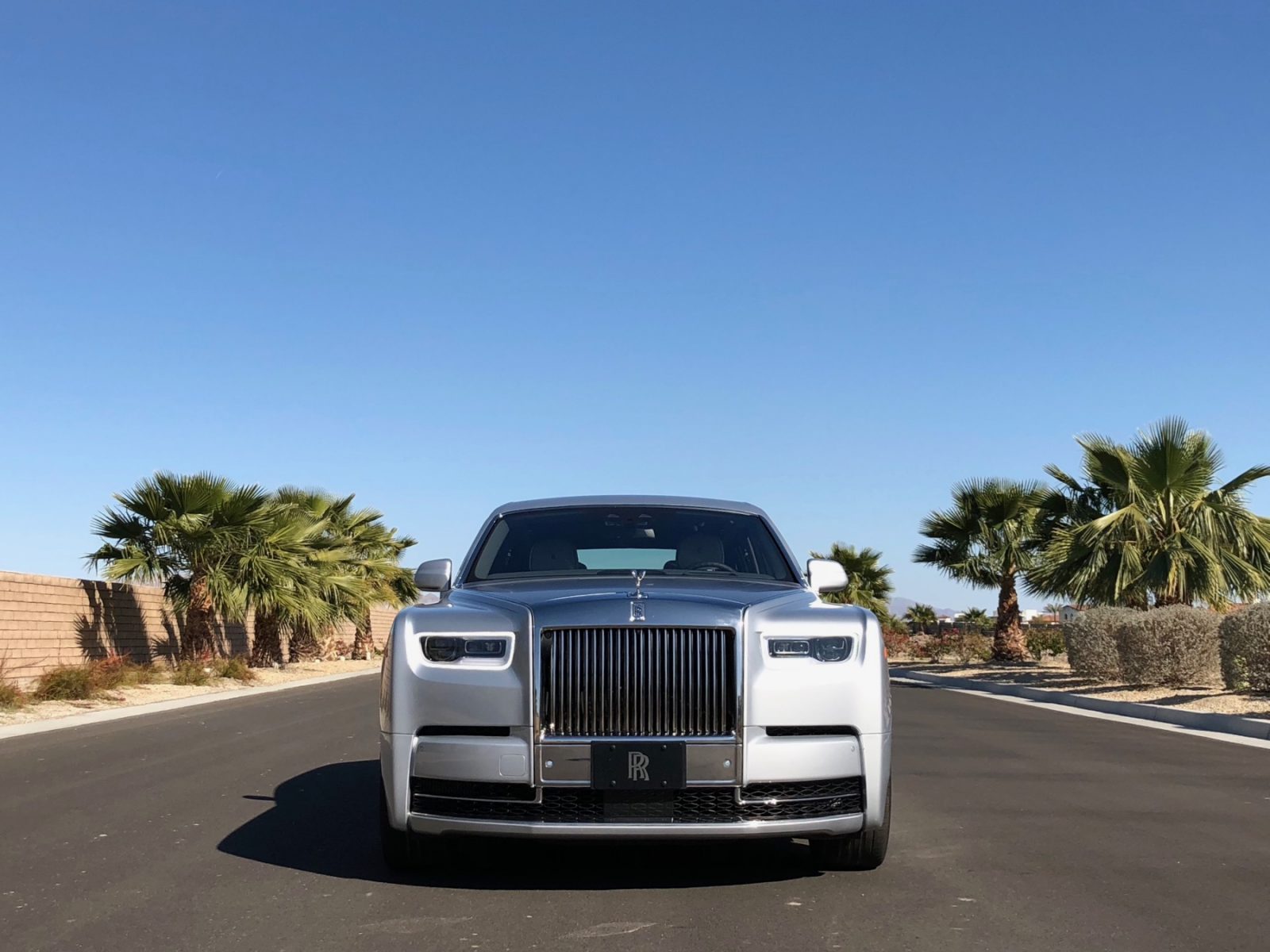 In 2018, Rolls-Royce Motor Cars achieved annual sales of 4,107 units (+22.2%), the highest in the marque’s 115-year history. The Americas maintained its position as the company’s most important market, while sales in all regions grew year-on-year. “Customer demand for all model families has remained buoyant, with Phantom a major growth driver and Ghost the best-selling model,” commented Peter Schwarzenbauer. “We are also delighted by the exceptional response to the all-terrain Cullinan, with the first of these having been delivered to customers in time for Christmas, and a very strong order book filled into the third quarter of this year,” Schwarzenbauer continued. 2018 also saw record numbers of Bespoke commissions, further reinforcing Rolls-Royce’s position as a true Luxury House.

BMW Motorrad achieved an eighth consecutive record year, with more motorcycles and maxi-scooters delivered to customers than ever before. Sales across the range increased by 0.9% with a total of 165,566 units delivered worldwide. “2018 was an important year for BMW Motorrad, with a total of nine emotional and innovative new models starting production,” said Peter Schwarzenbauer. “Introducing that many new models has been a challenge but one we’re proud to have mastered, as this new sales record proves. I’m sure we’ll build on that success through 2019,” Schwarzenbauer concluded.

“Many of our most important markets have experienced significant political or economic headwinds this year. However the BMW Group continues to prioritise profit ahead of volume as we strive for balanced sales around the world,” said Pieter Nota.

Asia drove much of the company’s sales growth in 2018, with Mainland China achieving solid growth thanks in part to full availability of the BMW 5 Series and the popularity of the locally-produced BMW 1 Series sedan. Meanwhile the Americas also contributed to the BMW Group’s overall sales increase, with BMW being the only established premium manufacturer to achieve sales growth in the USA in 2018. Ongoing political and economic uncertainty in several markets mean that combined BMW & MINI sales in Europe are at the same high level as last year. BMW Group was the leading premium manufacturer in the UK, where the company also increased its share of the market. Increased market share was also achieved in Germany, where total BMW & MINI sales in 2018 were greater than in the previous year.

BMW Sell 200,000 Vehicles in a Month For The First Time Ever