Official release: Following sales growth in January, with the model changeover of the company’s best-ever selling sedan, the BMW 3 Series, in full swing deliveries at the BMW Group dipped slightly in February with a total of 171,501 (-4.1%) BMW, MINI and Rolls-Royce brand vehicles handed over to customers worldwide. Year-to-date deliveries totalled 341,977 (-1.9%).

“With the current model changeover of the BMW 3 Series sedan, we had expected the year to start slowly,” commented Pieter Nota, Member of the BMW AG Board of Management responsible for Sales and Brand BMW. “However the new 3 Series, which has had great media reviews, is arriving in the showrooms right now and it’s already got a very strong order-book. The 3 Series, together with the exciting new models we showed in Geneva this week, including four new plug-in hybrids, will give us increasing sales momentum as the year continues. I remain confident we will achieve a slight sales increase in 2019.” 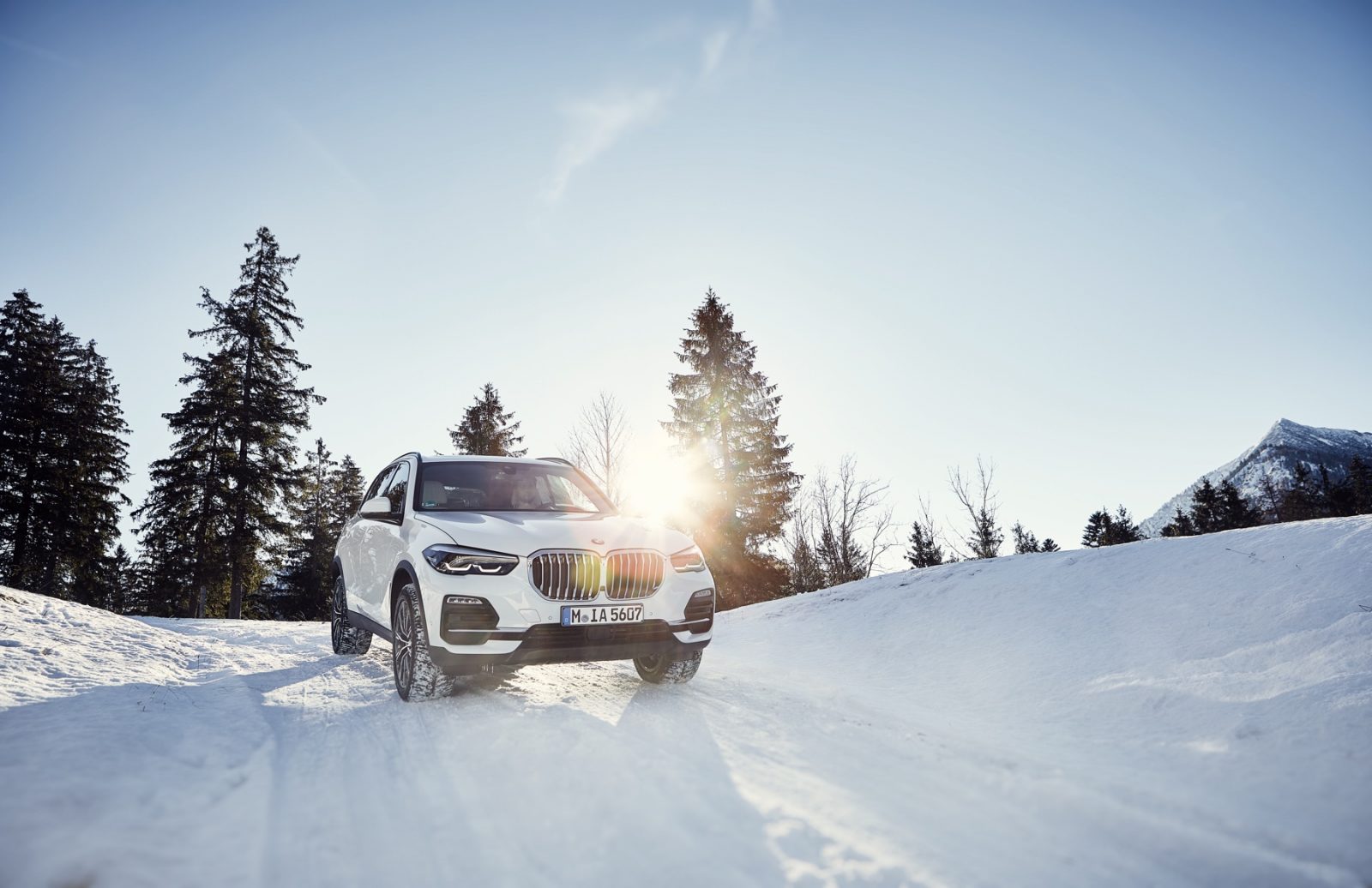 This week’s Geneva Motor Show was a showcase for the BMW Group’s new plug-in hybrid vehicles, with world premieres for the electrified variants of the BMW 3 Series, the BMW 7 Series, the BMW X3 and the BMW X5. The BMW 5 Series and 2 Series Active Tourer will also get the new fourth-generation plug-in hybrid technology in the course of the year. The BMW Group is the world’s leading provider of plug-in hybrid vehicles and together with the fully-electric BMW i3, the company now offers electrified vehicles in every vehicle segment. After more than five years on the market, the BMW i3 remains very popular with customers, with sales in the first two months of the year up 19.8% on the same period last year. By the end of next year, the BMW Group will have introduced ten new or updated electrified models. By 2025, the company plans to have at least 25 electrified models on the market, 12 of which will be fully electric.

BMW to Debut Laser Light Headlights at the Nürburgring 24 Hours

BMW Sales in the US Up Slightly for February