The BMW i3 is being tipped to live far past the standard seven year model cycle. Speaking to Auto Express, Head of BMWi Robert Irlinger said to expect further upgrades to the i3 in the years ahead. 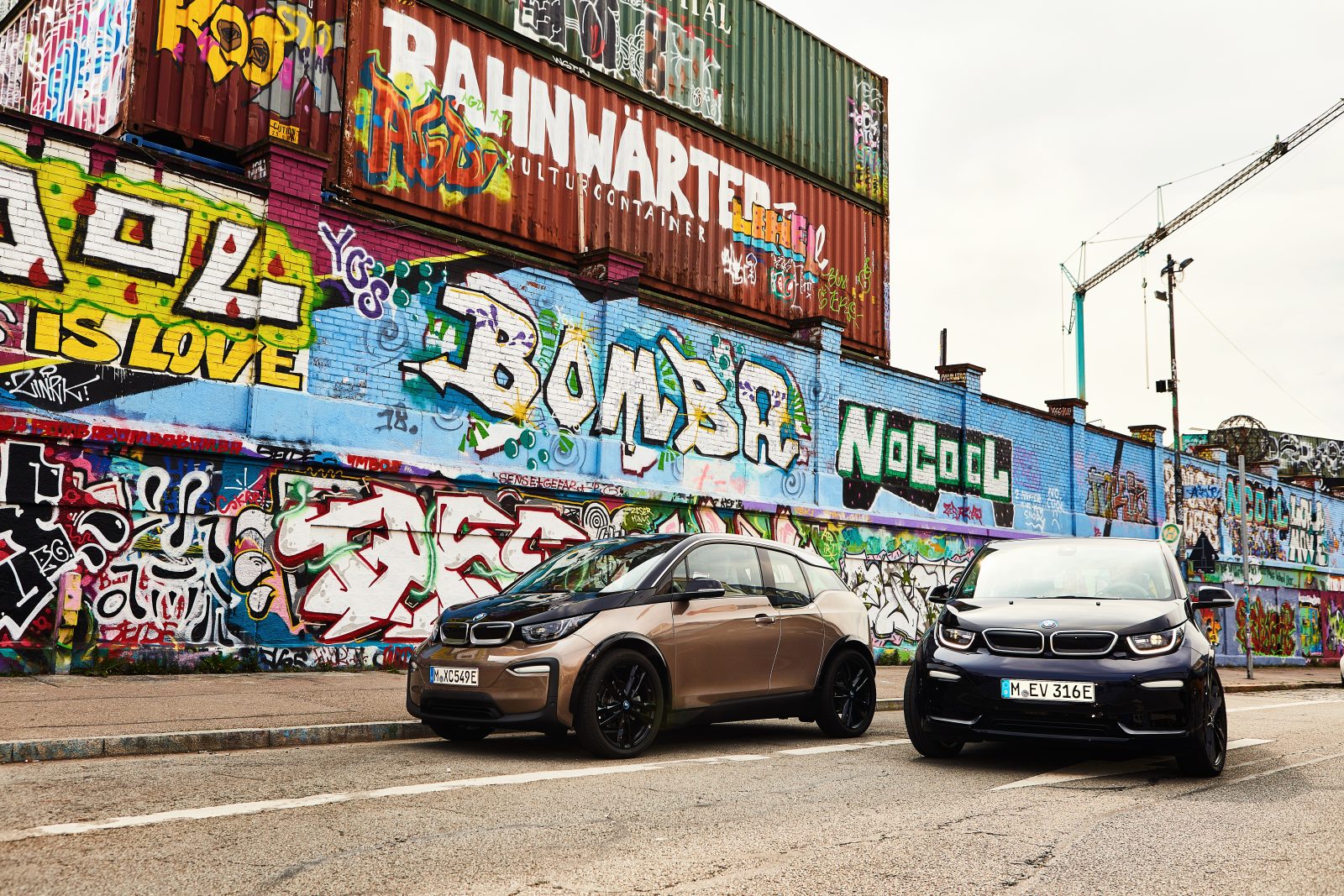 It’s a move that makes sense given the investment made in the car and the slow rate of sales and adoption its seen over its lifecycle. Let’s be honest, it’s not the mainstream EV BMW had hoped for and certainly not inline with many of today’s car buyers expectations of an electric vehicle (which is likely a crossover). That said the i3 continues to be an exceptional production in many ways and (in our eyes) still looks fresh (if not funky) seven years after it’s introduction. It was also incredibly expensive to develop and BMW isn’t interested in repeating that process any time soon given the sales figures.

The BMW i3 Roadmap

It’s unclear exactly what BMWi will be updating but having driven the latest i3s we have some ideas. While the 120Ah finally has offered the range it always needed, it will lags behind the Volt and far behind the Model 3. And based on our sources BMW is well aware of this. We’d expect an updated 160 Ah version in the years ahead. 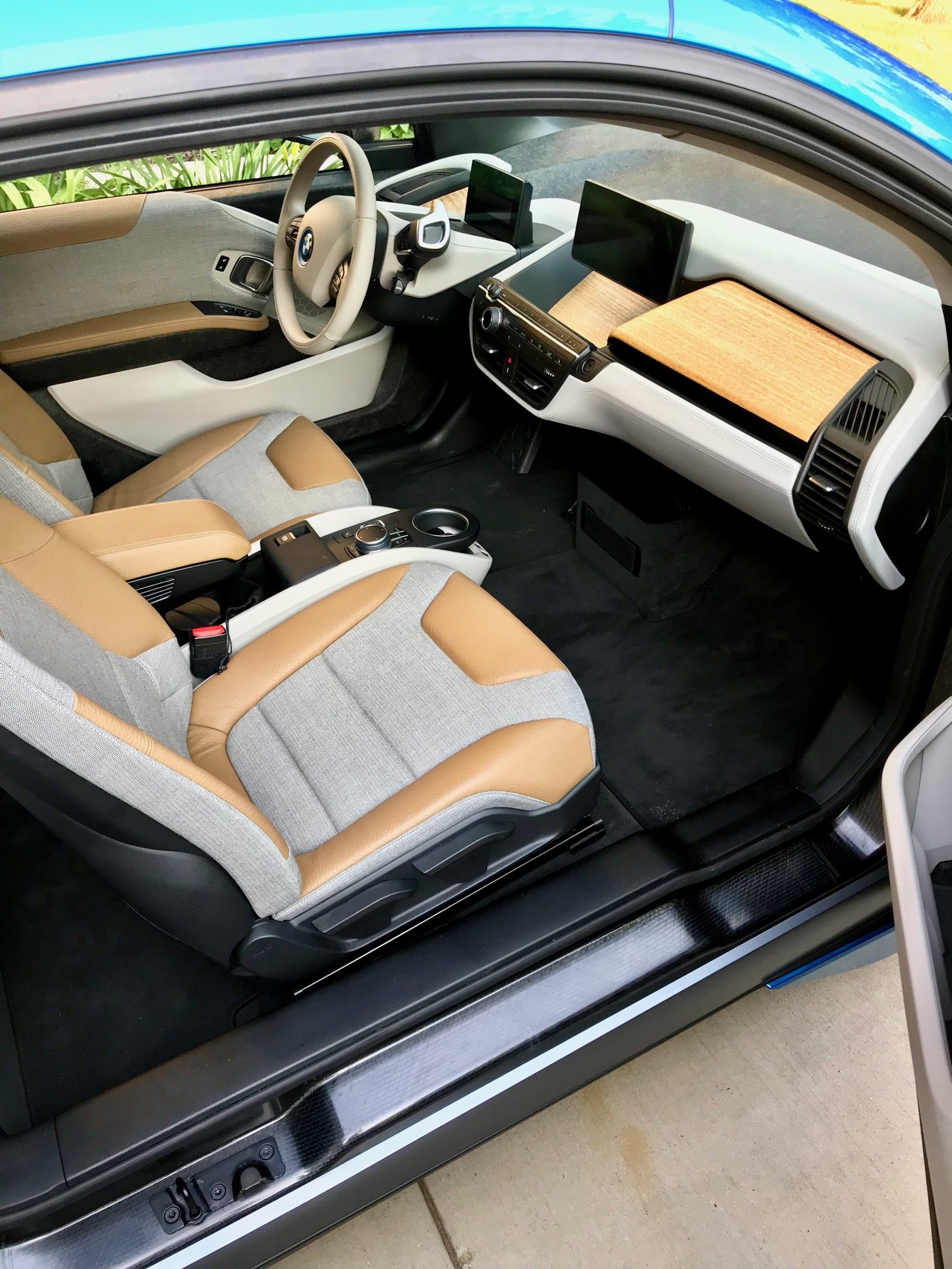 Inside the i3’s interior design isn’t compatible with BMW’s latest generation of touchscreen iDrive. The reason is that the i3 was designed at a time when BMW wasn’t interested in touch-screen interfaces. Thus the layout doens’t allow for the screen to be easily accessed. That could be addressed with some tweaks to the interior which would allow for a much newer infotainment experience. Something this buyer is specifically interested in.

Official Photos: BMW i3 & i8 in Chicago

BMW Releases the First Technical Details on the All Electric i3

by Gabriel Bridger
BMWi i3

BMW NA to Create Genius Position at US Dealerships