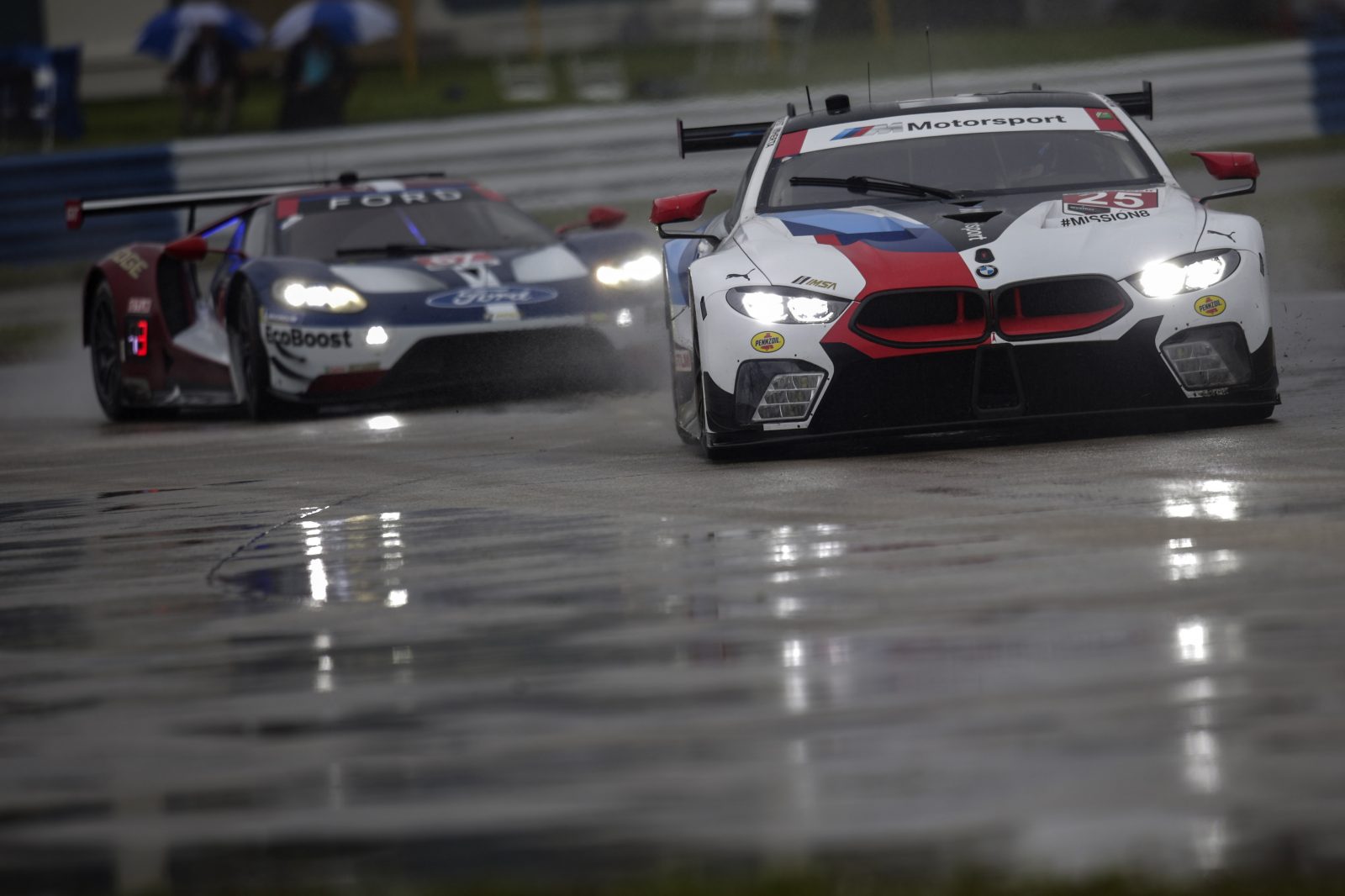 Over the course of the race, John Edwards (USA), Jesse Krohn (FIN) and Philipp Eng (AUT) alternated at the wheel of the #24 machine. Their team-mates Connor De Phillippi (USA), Tom Blomqvist (GBR) and Colton Herta (USA) were on duty driving the sister car. 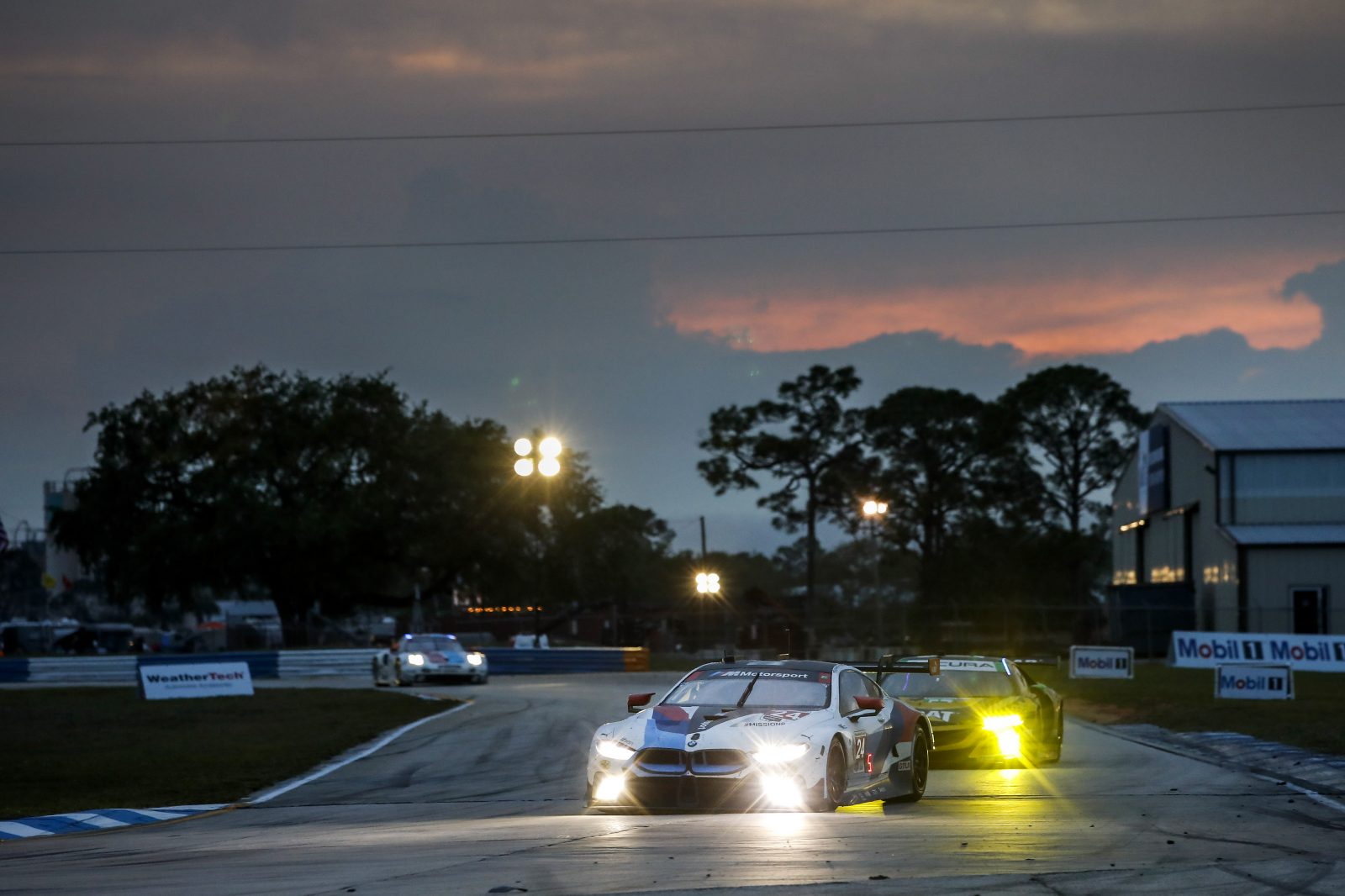 While rain had caused a thrilling final hour during the WEC race, it was responsible for a start behind the safety car on Saturday. After more than 40 minutes the Florida GT marathon went green in wet conditions. Both BMW M8 GTEs quickly formed part of the GTLM field top group and were involved in some good fights with other cars. Ultimately the two BMW crews had to make do with fourth and seventh. The #911 Porsche secured victory. 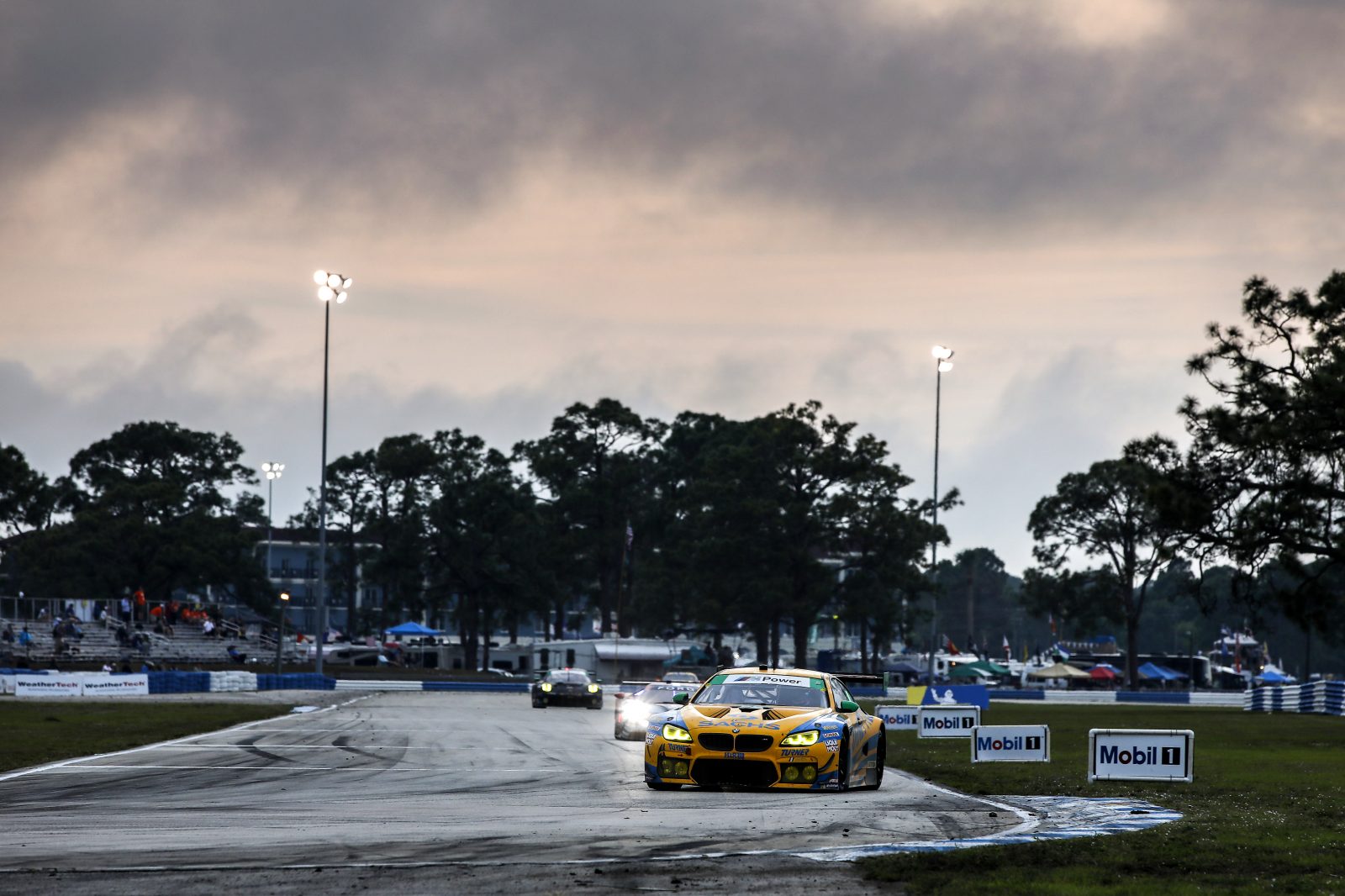 Turner Motorsport raced in the GTD category with the #96 BMW M6 GT3. Bill Auberlen, Dillon Machavern and Robby Foley (all USA) were fighting for a podium over long stretches of the races, before being forced to retire with just 15 minutes to go due to a technical issue. It was Auberlen’s 26th start at the Sebring 12 Hours and the 413th start in his career as BMW driver

The 2019 M850i is looking to be a watershed car for BMW. Rumored to be the highest performing normal Series production BMW of all…