Official Release: 40 years after the start of the Procar Series launched specially for the BMW M1, the Procar will once again be captivating motor-sport fans. As part of the races for the German Touring Car Championship (DTM) on the Norisring (5 to 7 July 2019), 14 BMW M1s will be making a spectacular comeback on the track. This racing car was produced in conformity with the Group 4 regulations prevailing at the time and Formula 1 drivers and international privateer drivers then competed against each other. BMW Group Classic has also been able to rekindle the enthusiasm of famous drivers for a return to the cockpit of the BMW M1 for the Procar Revival at the Nuremberg city racing circuit. Former Formula 1 drivers Jan Lammers from the Netherlands and Marc Surer from Switzerland are two motor-sport legends who will be lining up at the start. They were already darlings of the public in the original Procar races four decades ago. 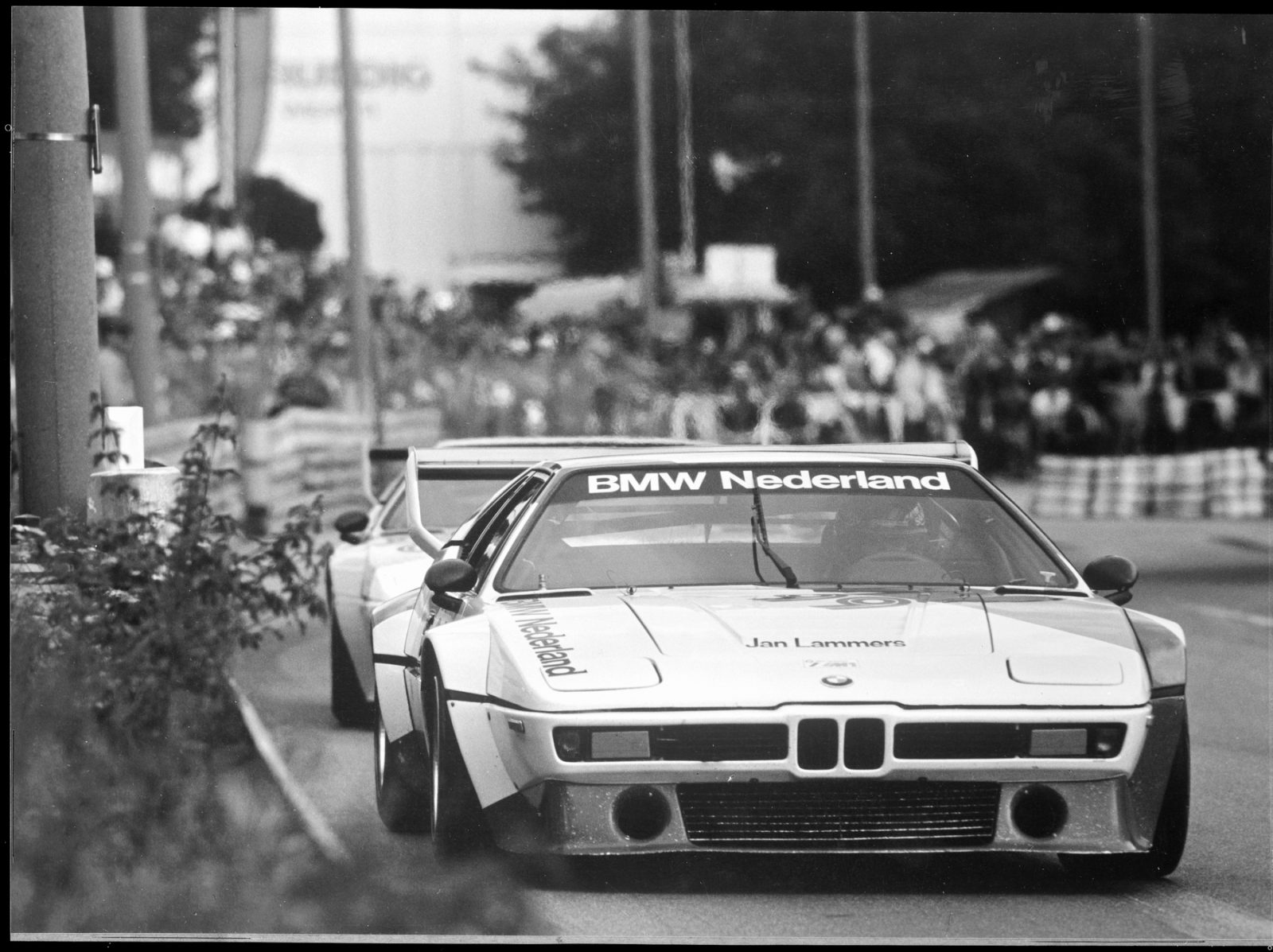 BMW Group Classic is recalling many different memories of the extraordinary race-track debut of the BMW M1 with historic motor sport in the warm-up programme for the German Touring Car Masters. The mid-engined sports car was developed for racing competitions and road registration, and launched in autumn 1978. Since delays in the production process prevented homologation by the deadline, the Managing Director of BMW Motorsport GmbH at the time, Jochen Neerpasch, worked together with the Formula 1 managers Max Moseley and Bernie Ecclestone to create a completely new race series. A total of 19 races were carried in the Procar Series in the years 1979 and 1980 and this developed into an ideal forum for the subsequent success of the BMW M1 in other international competitions.

The Procar races carried out as part of the warm-up programme for the European Grand Prix rounds gave privateer drivers and talented juniors the opportunity to race against the top stars of motor sport in BMW M1 cars with technically identical engineering. The five fastest drivers out of the Formula 1 drivers at the Friday training session qualified in each case to race in the BMW M1. Celebrity drivers like Niki Lauda, Nelson Piquet, Alan Jones, Jacques Laffite and Emerson Fittipaldi loved driving round the thrilling curves with the fast and agile mid-engined racer. The BMW M1 generated 470 hp and the driver’s skill was the sole factor in determining who was victorious at the end of the race – this was instrumental in generating maximum excitement at every venue and it helped to make the Procar Series extremely popular.

The overall winner of the first Procar season was Niki Lauda. In the following year, Nelson Piquet took first place in the overall standings with three wins in succession. The BMW M1 continued its motor-sport career in other competitions such as the German Automobile Racing Championship and in the American IMSA GTO Championship. As a Group 5 racing car with turbocharger for its inline six-cylinder engine, an output of up to 1000 hp and imposing spoilers, the car also ranked there as one of the most spectacular and successful representatives of its era.

The Procar Series remains the most important chapter in the racing history of the BMW M1 to this day. 30 years after the debut of the mid-engined sports car, a Procar Revival in 2008 attracted fans of historic motor sport to the Hockenheimring. This circuit was the showplace for a Procar Series race in 1979 and 1980 and a lot of former drivers took the opportunity to try their luck competing in the BMW M1 once again. Another Procar Revival took place before the race for the “Austrian Grand Prix” at the Red Bull Ring in Spielberg two years ago. The Austrian Formula 1 circuit is also among those circuits where races in the legendary Procar Series were held.

Procar racers are also not being hosted for the first time at the Norisring. In the second season of the previous race series, one of the Procar races started on the city circuit. At that time, the German racing driver Hans-Joachim Stuck won the race ahead of Jan Lammers and Marc Surer.

The BMW Formula E Racing Team Is Shutting Down