This is the M4 GTS for every day use. In other words this is the M4 many BMW fans have been waiting for. Gone is the scaffolding at the rear and the cage inside. And gone too is the extreme suspension and ground scraping front splitter. This is an immensely usable car for such a track weapon. And shockingly, a rather comfortable one too – at least on the smooth roads of the California desert. 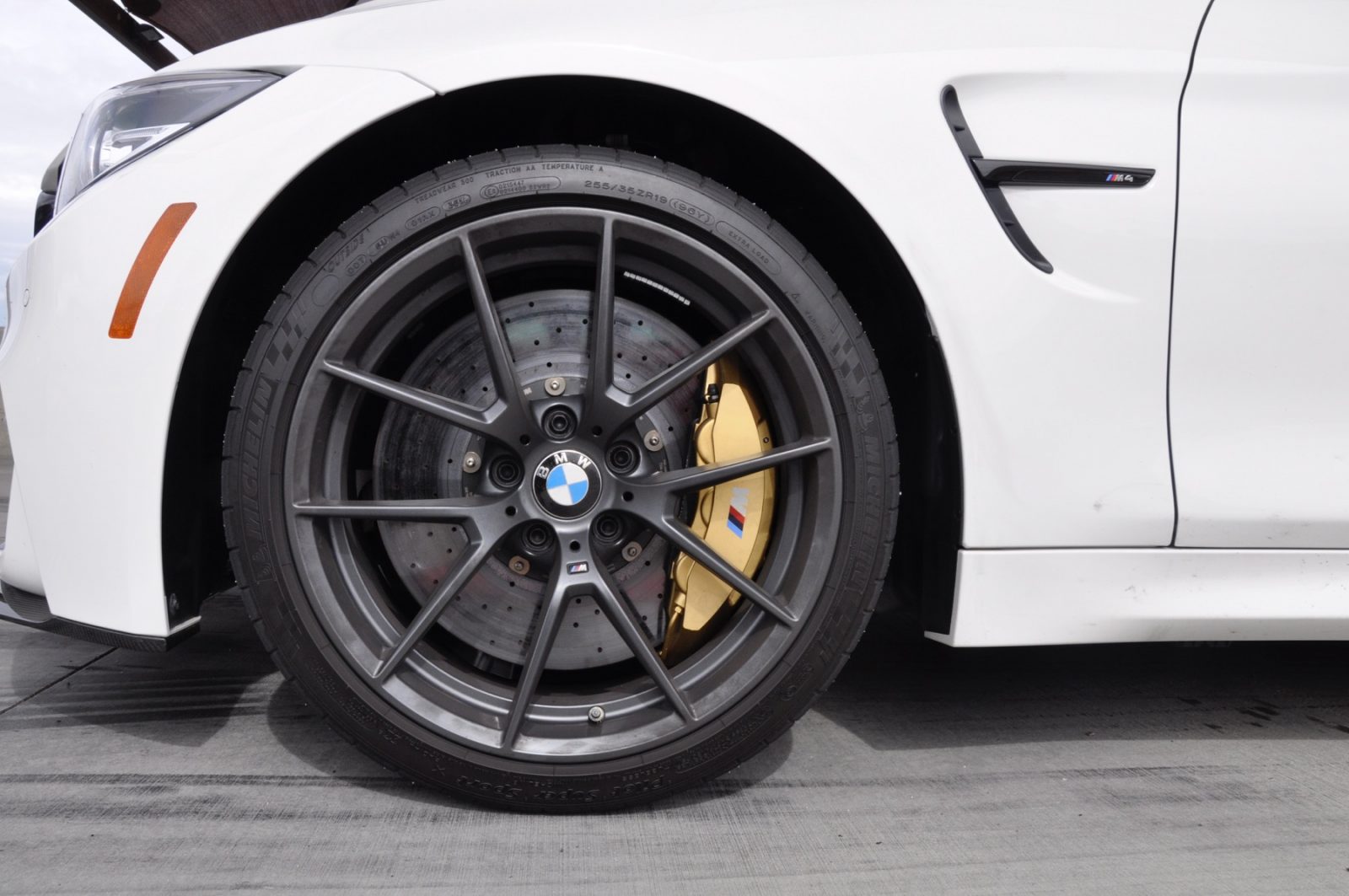 The inside is shod with carbon fiber and Alacantara pretty much everywhere you look. The door cards are all new and come with fabric pulls not unlike Porsche’s GT series of cars. Sadly there’s no manual option on the car as BMW made the assumption that a DCT would suit such a track weapon better. We would disagree but it’s hard to argue with how good the DCT is here. Shifts are blindingly quick and as satisfying as one could hope. And they add to the functionally driven brief of the CS. 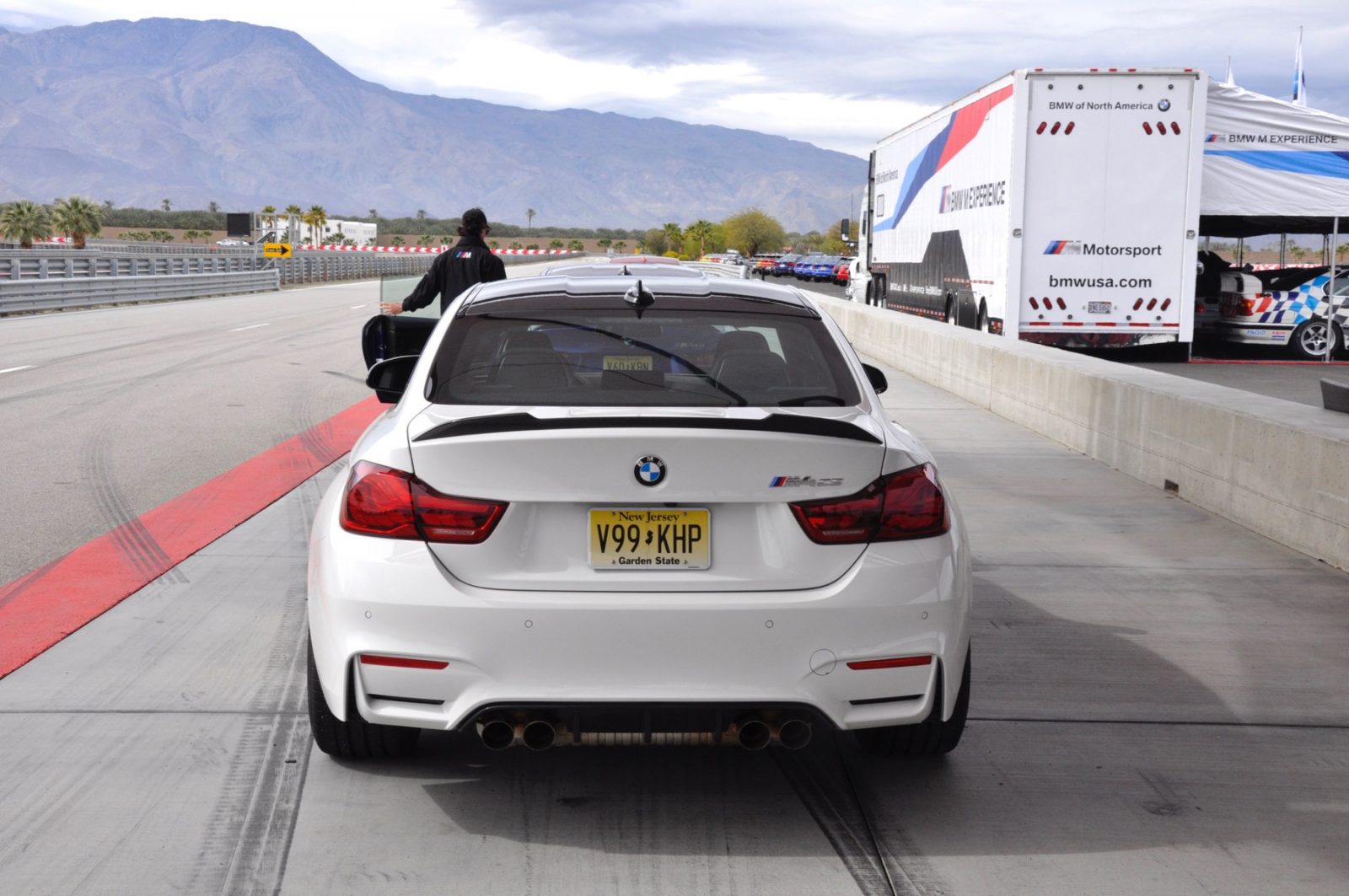 I was warned that the MDM mode was the most aggressive ever fitted to an M car without a roll-cage. M Dynamic Mode is designed to allow for some aggression without DSC kicking in and slowing down lap times. Until this point the most aggressive MDM (or lax in terms of interference) was the mythical 1M. The CS betters that with an MDM mode that will both alarm and thrill you (in that order). That data point should tell you all you need to know in terms of what M had in mind with the CS. You can provoke and hold a drift with MDM on (which in this case is extremely forgiving stability control) for an entire corner. An M4 is a drift machine in standard form but the M4 CS is simply unreal in its ability to power-slide. What happens when you turn off MDM and go naked into a corner? Some of the most beautiful and progressive oversteer you’ll ever experience. 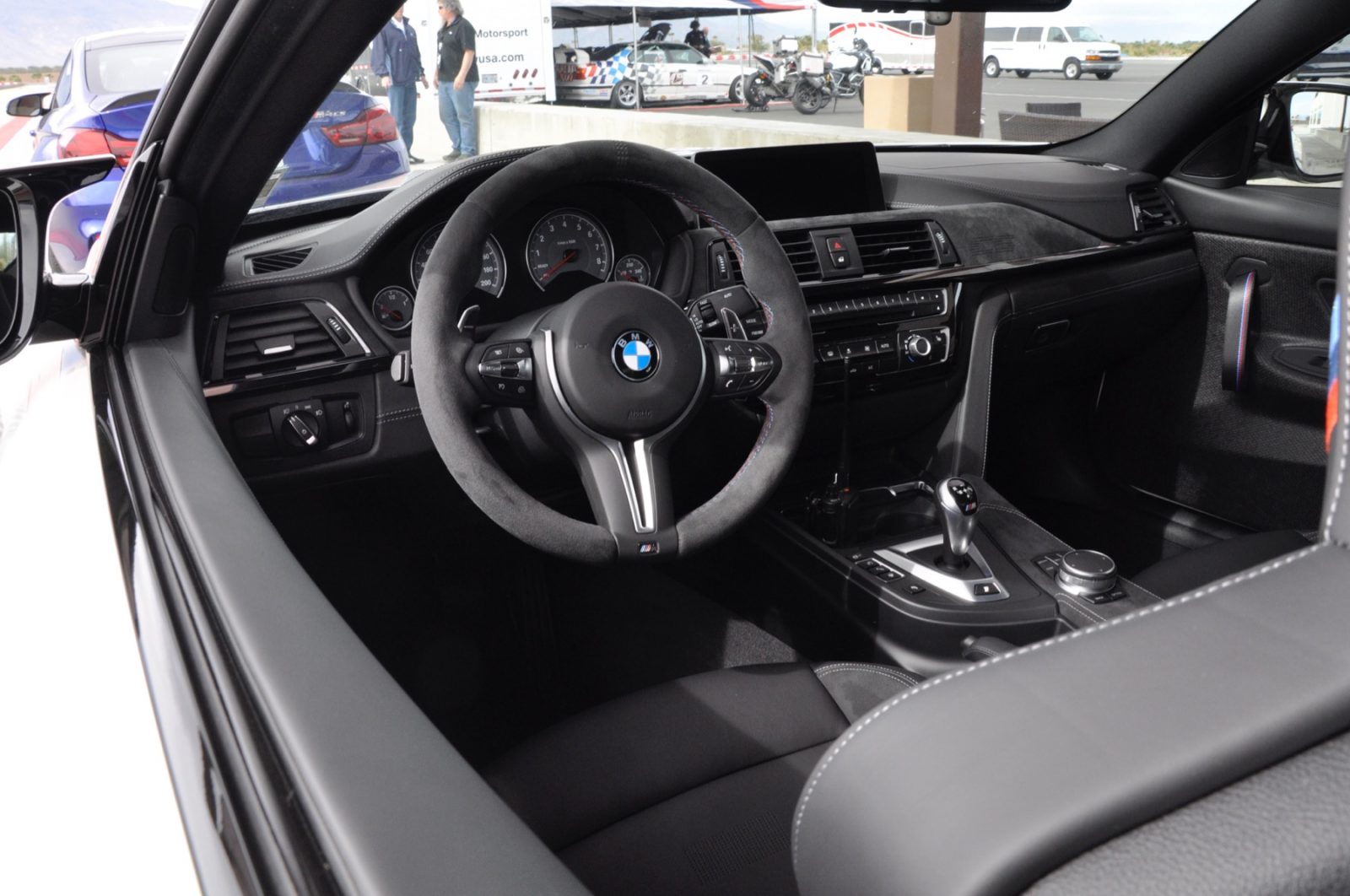 Party tricks aside the M4 CS is immesnily capable on the track. Shod with Cup 2 tires and the epic carbon ceramic brakes the M4 CS can go, stop and turn with relentless effeteness and efficiency. In my time with the CS at the Thermal South Track there was no degradation of performance. Lap after lap I honed in on corners and braking points without any hint of a car that was taxed by it all.

The revised 454 hp S55 is brutally fast in every gear and in any situation. The M4 CS also delivers a throttle response that harkens back to the naturally aspirated M motors of the past. Such is the quickness and always-on power that it feels downright invincible on the track. Case in point; the M5 Competition I was following for a few laps on Thermal’s South Track couldn’t shake me except for the last bit of the long back stretch. While the M4 CS demanded a touch more skill in the corners, it felt almost as rapid as the 617 hp all wheel drive M5. 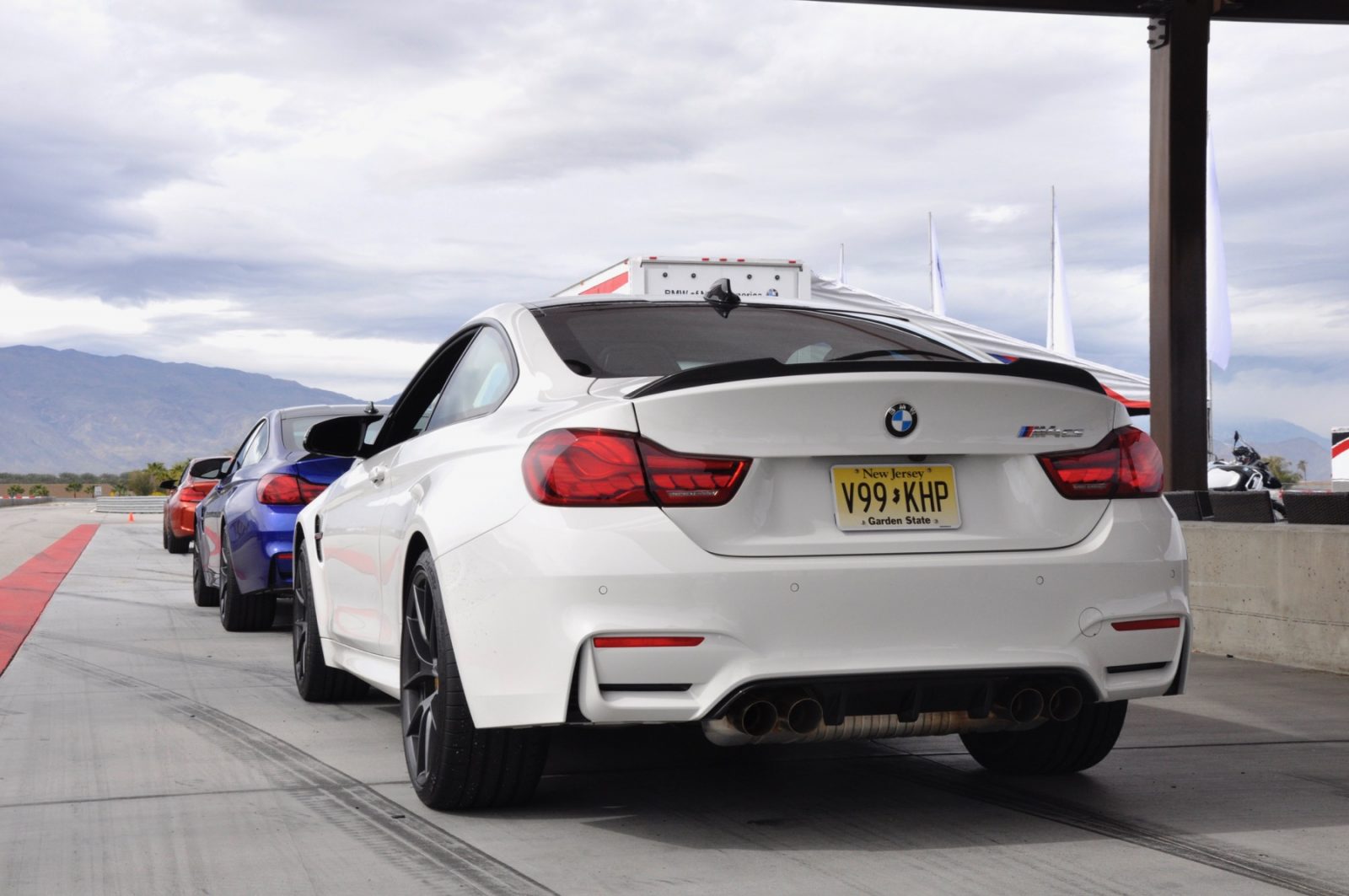 At $104k it’s not necessarily a no brainer. But the reality is that this is the pinnacle of the M range meant for daily use. When you compare this to an equivalent Porsche 911 GTS the M4 CS looks like a bargain. And in practice it feels exceptionally well engineered and executed. The CS doesn’t have the dedicated track-car feel of a harsh ride and a lack of equipment. It’s an every day car that can be enjoyed on the commute as well as the backroads. And that’s the beauty of fast M cars. They have backseats, they have full-sized trunks and they are brilliant at the track. What more could you want for the swan-song of this M4?