Official Release: The BMW Group establishes its motorsport programme for the future with a clear focus. The foundation is the BMW Group strategy NUMBER ONE > NEXT. With this strategy, the BMW Group is taking account of the transition in the automobile industry. Motorsport remains an integral part of BMW’s DNA and continues the resolute forward-looking orientation in just the same way as the company. By moving into new future fields and having a sharper focus, BMW Group Motorsport is contributing to the corporate strategy, taking the current economic conditions into account.

The range of activities in BMW i Motorsport and BMW M Motorsport will remain broad in the future. With its involvement in the ABB FIA Formula E Championship, BMW demonstrates its electrification expertise and its claim as technological leader with the BMW i brand. On the other hand, the dynamics and the performance of BMW M cars remain paramount in the DTM and in the IMSA WeatherTech SportsCar Championship. As part of having a focus, BMW will bid farewell to the FIA World Endurance Championship (WEC) at the end of the current ‘Super Season’. In customer racing, a new flagship for the GT3 category is in the works.

As an additional future-oriented field, BMW will increase its involvement in sim racing, which is recognised as an independent motorsport discipline and attracts new young target groups. In addition, the collaboration between BMW Motorrad Motorsport and BMW Group Motorsport will be further strengthened to use more synergies – especially regarding commercial and logistical aspects – between automobile and motorcycle racing. 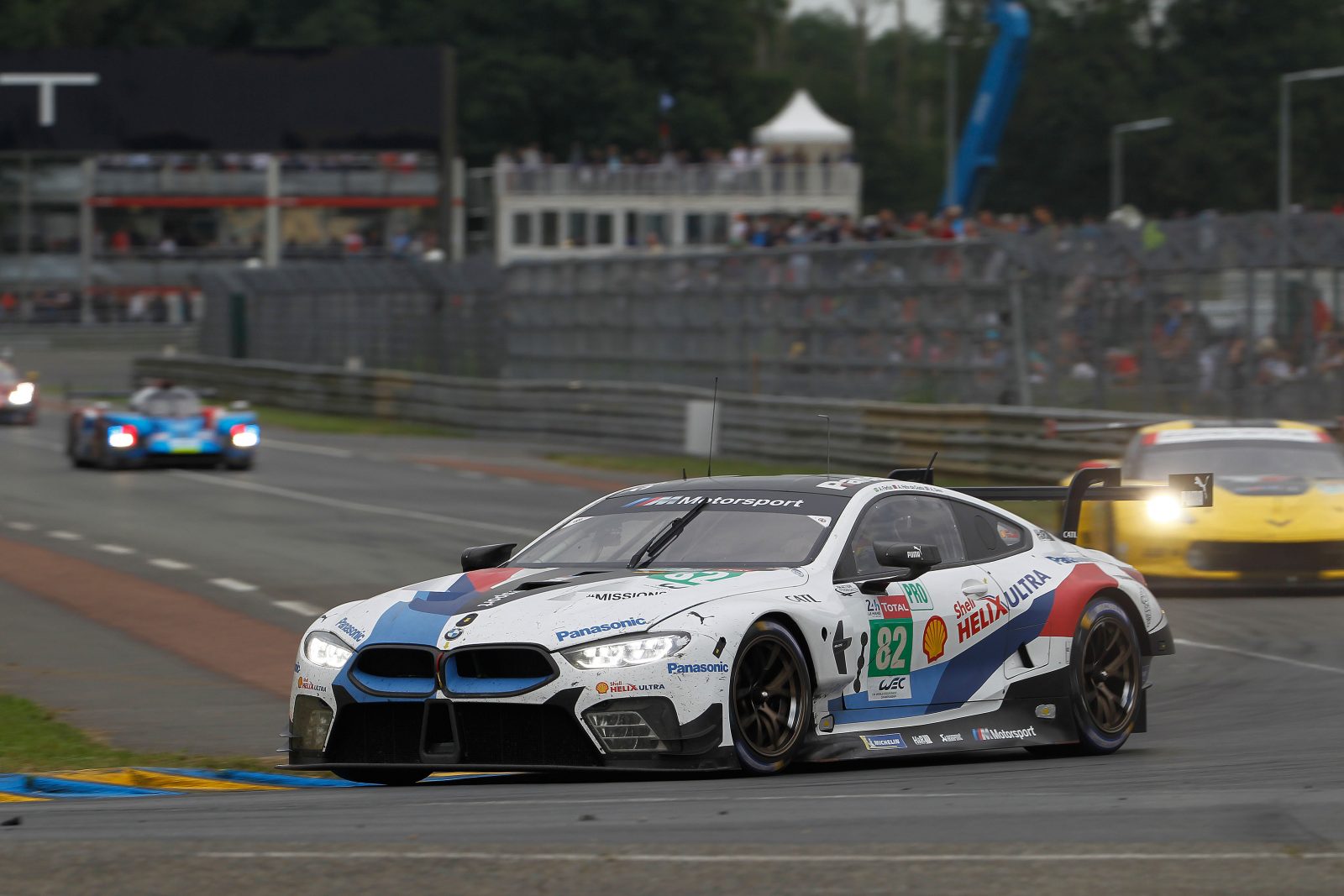 The aim of the future commitments is to make use of technological synergies within the development department. There will also be greater focus on existing and potential customers. The close relationship with BMW M will be clearly visible in production car racing, but beyond pure technology, customers will enjoy even greater benefits from the BMW Group’s motorsport commitment and get involved – whether on site or in new areas such as virtual sim racing.

Klaus Fröhlich, Member of the Board of Management of BMW AG, Development, said: “Motorsport is and will remain firmly established in the genes of the BMW Group. We are using our commitment – next to the sporting competition – to demonstrate our performance and future ability as a company. The same developers that are driving forward electrification for BMW i are also working in Formula E. This ensures that BMW is also synonymous with driving pleasure in the field of electromobility. Through sim racing, we are reaching new, young target groups and giving our young drivers another platform, on which to compete. We are also demonstrating that BMW M stands for performance and high-performance motorsport on the racetracks of this world – for example, with Class 1, GTLM, GT3 and GT4. With this broad programme, despite a challenging environment, we are well positioned and are supporting the goals of our company strategy Number ONE Next.”

Pieter Nota, Member of the Board of Management of BMW AG, Customer, Brands, Sales, said: “Motorsport will remain of great significance for our brands BMW and BMW Motorrad in the future. However, this environment has become increasingly complex in recent years. With that in mind, we are very well positioned with our differentiation between BMW i Motorsport and BMW M Motorsport. This enables us to address our target groups even more specifically on the one hand, and to attain maximum widespread impact on the other hand. These are important evaluation criteria for our commitments.” 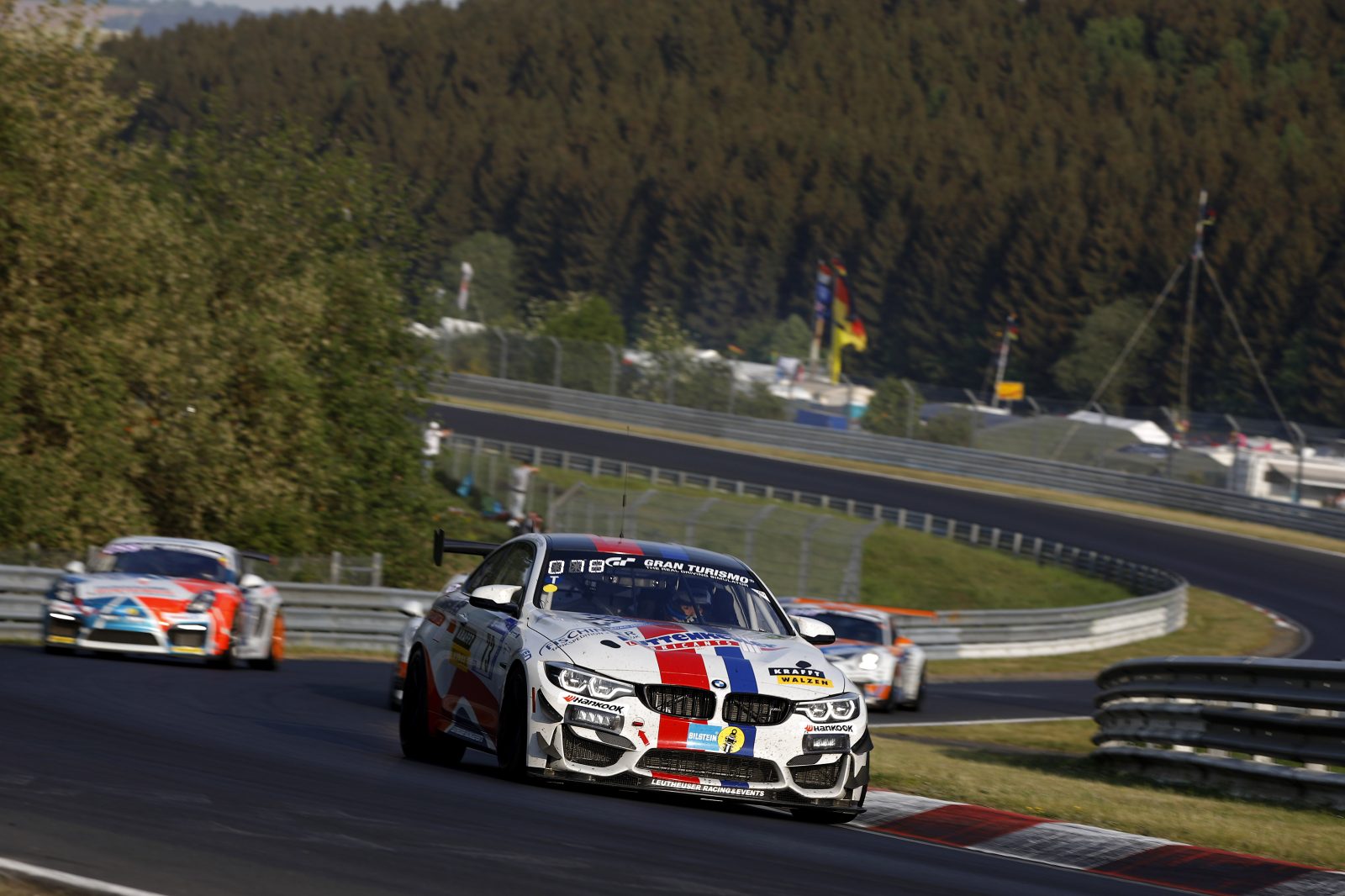 BMW Group Motorsport Director Jens Marquardt talks about the details of the different modules of the strategy going forward. “Motorsport has always been an important pacesetter for the BMW Group, and a relevant testing ground for future development in the automobile industry as a whole – and that will remain the case.

“Formula E has proved to be a fantastic platform for us to show our expertise in the area of electromobility, and to focus on other topics of the future. Our entry at the start of Season 5 was a resounding success, and we won at the first time of asking. Our involvement in this series is set for the long term. For us, Formula E is not simply a matter of motorsport, our involvement goes beyond that. For us, it is an important platform for demonstrating our expertise in the major fields of innovation in the automobile industry. What is important to us is that the cost-benefit ratio in Formula E remains positive, even with new competitors joining constantly.”

“With the introduction of the new Class 1 regulation, the new turbo engine, a new manufacturer and important steps towards internationalisation, the DTM has embarked on a promising journey. Now it is important to keep going. We believe in the series and will fully support the DTM in further expanding its international presence.”

“The IMSA series plays a central role for us in North America and is developing well. The USA is the most important market for BMW M cars, so it is very fitting to build a direct bridge to our production models there with the BMW M8 GTE.” 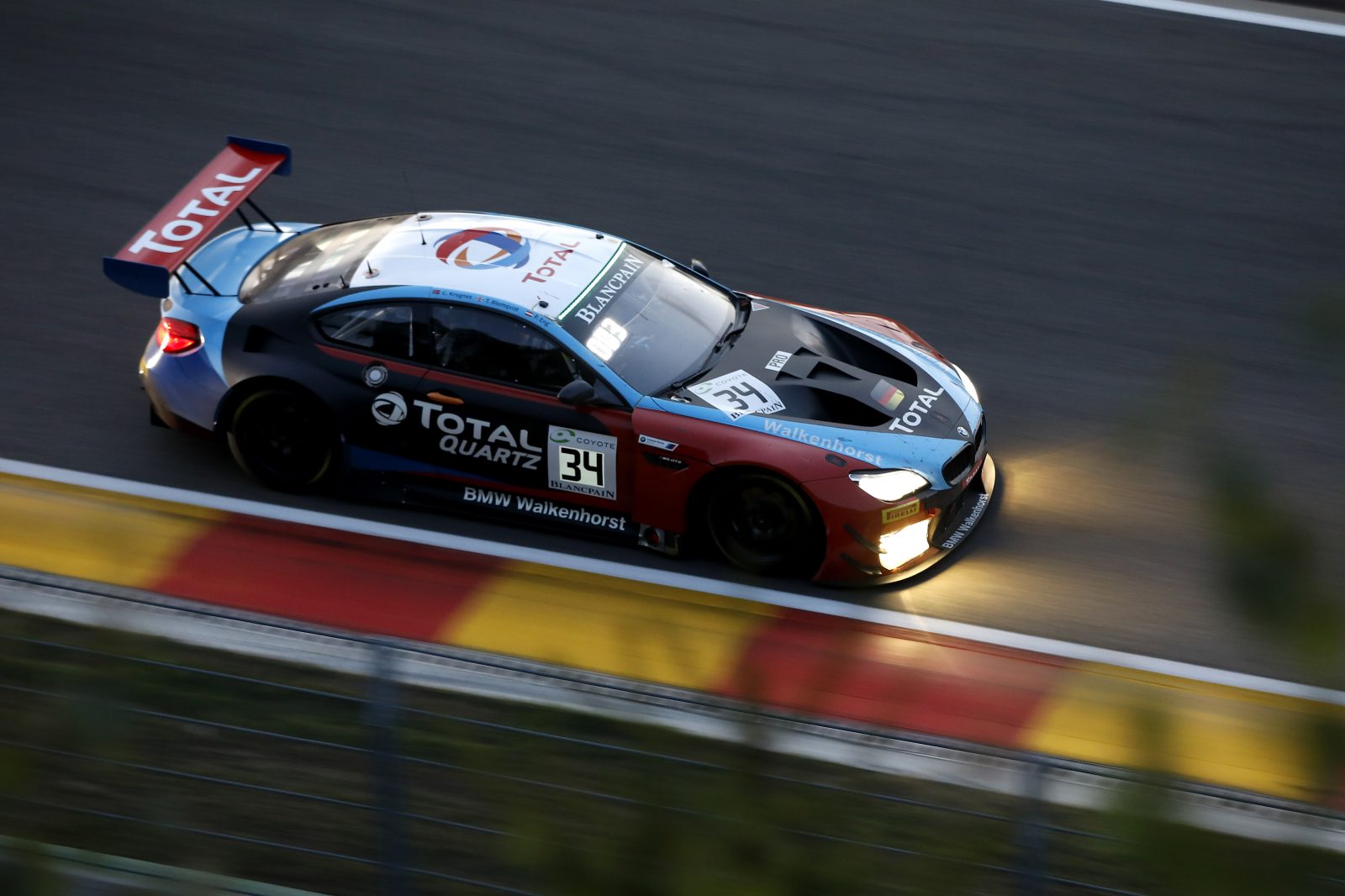 “We will not compete in WEC going forward. Therefore, the 24 Hours of Le Mans in June will be another highlight for us in drawing to a close – just like in 2018, when we celebrated the successful world premiere of the BMW 8 Series Coupe there. But in light of us sharpening our focus as part of our strategy for the future, continuing our WEC involvement in the coming years does not fit with our direction. The global presence of BMW M Motorsport is safeguarded by customer racing and the DTM in Asia and Europe, as well as the IMSA series in North America, even without competing in a world championship. We would like to thank BMW Team MTEK for its dedication over recent years and we wish WEC all the best and hope that it makes good progress.”

“As part of the BMW M Motorsport Customer Racing Programme, privateer drivers and teams will continue to represent the BMW brand around the world in the future. We will provide them with a wide range of support – and competitive vehicles of course. The BMW M4 GT4 has proved to be a real winner since its debut in the 2018 season and the BMW M6 GT3 continues to celebrate regular victories all over the world. A successor for our successful GT3 model is already in the works. This means that works-supported starts in iconic international GT races such as at the Nordschleife, at Spa-Francorchamps or in Macau will still be possible.”

“It is great to see how many touch points there already are between the BMW Motorrad Motorsport programme and us at BMW Motorsport. We want to make these synergies even more intense under the umbrella of BMW M Motorsport in the coming years. The WorldSBK is the ideal stage for the BMW S 1000 RR, with which the BMW Motorrad WorldSBK Team represents the BMW colours.”

“Sim racing is an exciting future-oriented field for us – and is now an officially recognised motorsport discipline. We have the utmost respect for the competitors in these virtual races and want to make them even stronger with our experience and technologies. To that end, we will draw up a programme that is linked to our BMW Motorsport Junior Programme and raises it to a new level.”

Today, I thought I would share with you a little piece of a cog in the BMW marketing machine. This week signifies the one…